Man Arrested After Shooting at Cop Car on NW Side: Police

A man has been arrested after shooting at a police car Thursday in Montclare on the Northwest Side.

No one was injured when he allegedly opened fire about 5:20 p.m. at the marked squad car in the 7100 block of West Diversey, Chicago police said.

The officers were not in the vehicle at the time, police spokesman Anthony Guglielmi said. 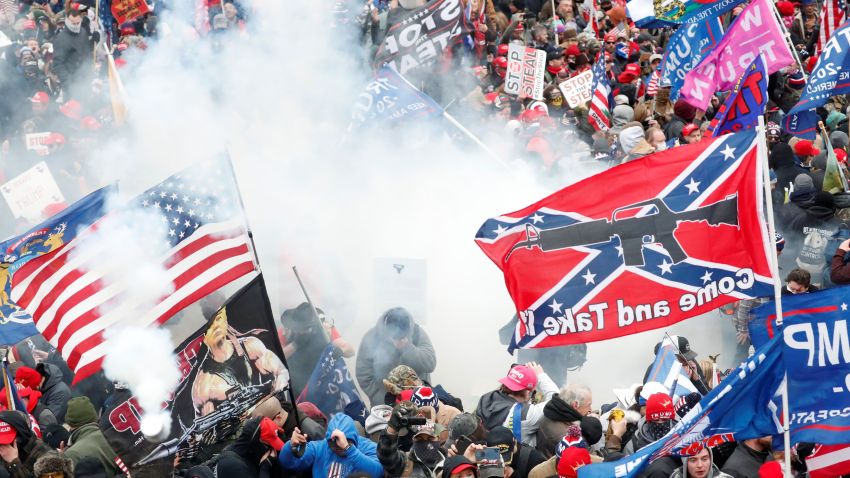 He was arrested shortly after, and is being questioned by detectives, police said.

Additional information was not released.