The Chicago Bulls won their second contest at the NBA Summer League in Las Vegas and one player on the roster broke a record in the process. Chicago defeated the Denver Nuggets on Monday in the nightcap, 93-81, and Malcolm Thomas grabbed a record-setting 22 rebounds while scoring 13 points in the victory.

The previous summer league record for rebounds was 20 -- set by Joey Dorsey, a college teammate of Derrick Rose at Memphis -- and Thomas was one of five starters who scored in double figures in the game.

Marquis Teague, despite having a game-high four turnovers, continued to impress as he finished the game with 15 points and dished out seven assists while shooting 6-12 from the field. Scoring dynamo Andrew Goudelock continued his strong play in Las Vegas scoring a game-high 31 points on 10-13 shooting from the floor, including 5-6 from the three-point line.

Rookie Tony Snell finished with 11 points and grabbed four rebounds but struggled with his shot going 2-9 from the field, while the other rook, Erik Murphy, scored 18 points on 7-10 shooting from the floor. 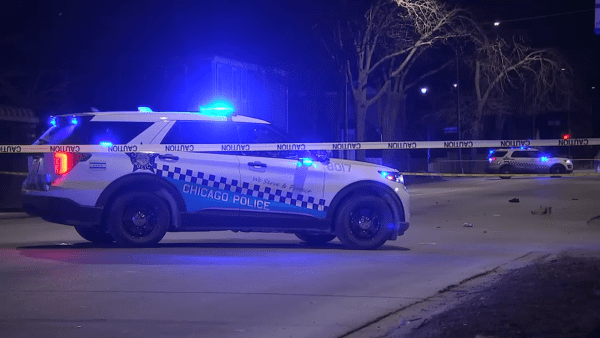 The team is now 2-0 in summer league and will play their final preliminary game on Tuesday night as they take on the Portland Trailblazers. Tip-off will be at 7 p.m. CT.