Chicago Bears' Hroniss Grasu Out for Season After Knee Injury

Reports surfaced Sunday that Chicago Bears center Hroniss Grasu suffered a torn ACL during a weekend practice, and on Monday head coach John Fox confirmed that the center will miss the entire 2016 season

The Chicago Bears are going to have to make some adjustments on their offensive line going into the season, as center Hroniss Grasu has been ruled out for the rest of the year with a torn ACL.

Grasu, who suffered the injury on Saturday during the Bears’ practice at Soldier Field, underwent an MRI on the ailment Sunday, where the scan revealed the torn knee ligament. The injury occurred during drills, with Grasu making a cut on the Soldier Field turf before going down in pain.

With Grasu’s injury, the Bears are making adjustments on the fly heading into Thursday’s preseason opener against the Denver Broncos. Ted Larsen, whom joined the Bears during the offseason, practiced at the center position on Monday in Bourbonnais, with rookie Cody Whitehair playing at left guard on the Bears’ line. 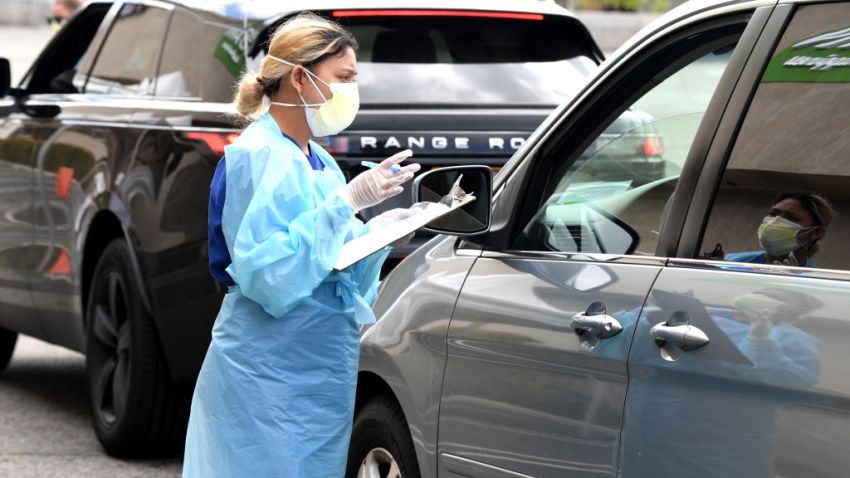 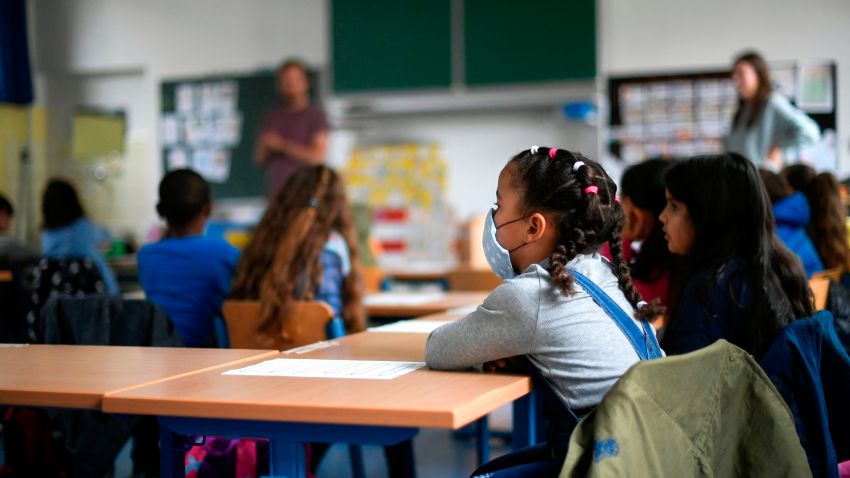 Whitehair could see time at center if Larsen is injured or isn’t productive, but the Bears could also go out on the free agent market and evaluate talent as teams begin making roster cuts in a few weeks. Players like Will Montgomery, who played with the Bears in 2015, are still available as free agents and could be worked out at Halas Hall this week as the Bears make plans for Grasu’s replacement.

Grasu was drafted by the Bears in the 2015 draft, and ended up starting at center after Montgomery suffered a broken leg. Matt Slauson also spent time at center last season, but the Bears cut him before mini-camp earlier this year.