The Chicago Bears will be looking for a new defensive backs coach next season, as Ed Donatell has joined Vic Fangio with the Denver Broncos.

Donatell, who was a defensive coordinator candidate for the Bears before the team hired Chuck Pagano to the position, will take over as the coordinator for Denver’s defense next season.

“Having worked very closely with him for a number of years, Ed has a strong understanding of the entire defense from the front end to the back end,” Fangio said in a statement. “We’re thrilled to add Ed to our coaching staff and welcome him back to the Broncos.” 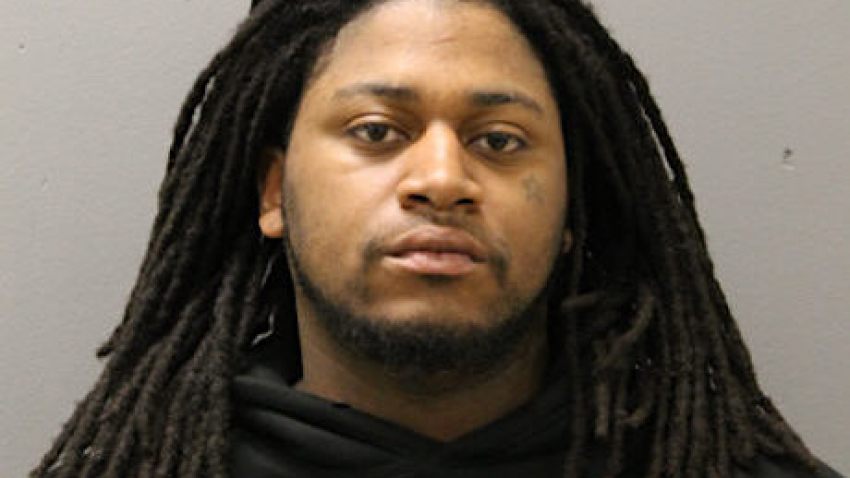 The Bears are going to have to replace nearly their entire defensive staff this offseason, as interior linebackers coach Glenn Pires, safeties coach Roy Anderson, and outside linebackers coach Brandon Staley are all out at Halas Hall.