The Chicago Bears of the 1950’s and early 1960’s were an NFL powerhouse, and one of their premier players passed away Wednesday night.

Quarterback Bill Wade died in Nashville, Tennessee at the age of 85, according to the Chicago Tribune.

Wade, who starred at Vanderbilt University before being selected with the first overall pick in the 1952 NFL Draft, joined the Bears in the 1961 season and quickly became a big-time player. Chosen as an All-Pro twice during his tenure, Wade led the Bears to the NFL championship in 1963 and compiled a 27-20-2 record with the team in parts of six different seasons.

Cannabis in Illinois 5 mins ago 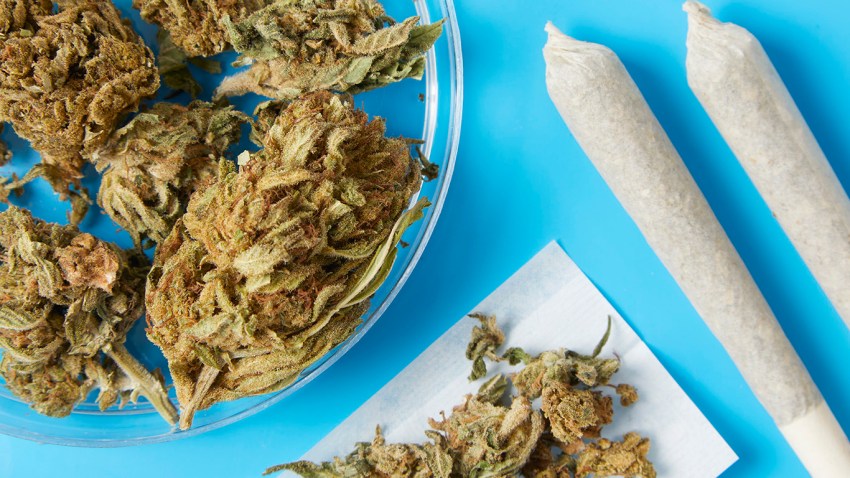 Cannabis in Illinois 21 mins ago

Wade’s best season came in 1962 for the Bears, when he threw for 3172 yards and 18 touchdowns with the club. He’s more well known for his exploits in 1963, when he led the Bears to a championship while throwing 15 touchdown passes and completing on 53.9 percent of his throws.

Later in life, Wade suffered vision issues as he battled glaucoma, and in an interview with the Tennessean, his daughter said that she was comforted by the knowledge that her father was no longer in pain.

“Our family is celebrating that his sight is restored, that he is able to walk and run on the field again,” Sharon Wade Kinser said. “He is free, and he is home. So much has been robbed of him in the last decade. To be able to know that he can see the beauty of heaven gives our family comfort.”