Bears Release Final Injury Report Ahead of Game vs. Steelers

The Chicago Bears are going to look a bit healthier this week, as Kyle Long and Prince Amukamara were both removed from the team’s injury report Friday.

The move means that both players appear to be all-systems-go for the Bears’ Week 3 game against the Pittsburgh Steelers on Sunday afternoon, and both would be making their season debuts for the Bears.

Wide receiver Markus Wheaton, who came off the injury report Thursday, also was not listed Friday, meaning that he too should make his season debut on Sunday barring any setbacks.

One player was ruled out for the Bears, as linebacker Nick Kwiatkoski will miss the game with a pectoral injury. The team is still seeking second opinions on the injury, and there is a chance that it could be a season-ending injury for the middle linebacker.

Right guard Josh Sitton was listed as “doubtful” on the injury report, leaving the Bears without one of their best offensive linemen against a tough Steelers pass rush.

Finally, Tom Compton was listed as questionable on the report after being limited in practice over the last two days with a hip ailment.

Defensive lineman Akiem Hicks, running back Jordan Howard, wide receiver Kendall Wright, and tight end Zach Miller were all full participants in Friday’s practice, and were not listed on the game status report. 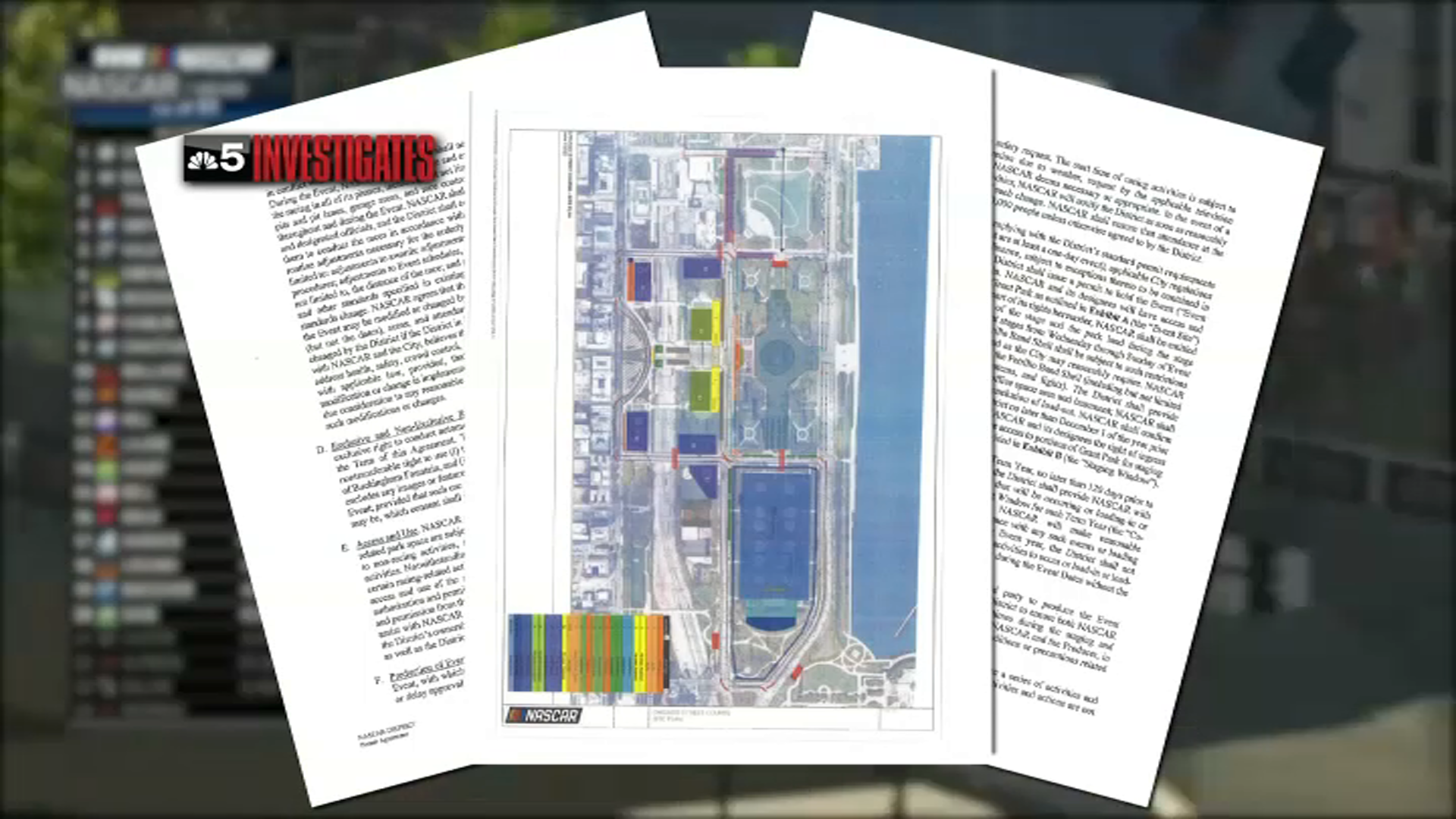 For the Steelers, linebacker T.J. Watt, brother of Houston Texans star J.J. Watt, will nto play against the Bears, and neither will offensive tackle Marcus Gilbert.

Stephon Tuitt (biceps) and Jerald Hawkins (knee) were both listed as questionable on the report.