The former president posted a tweet praising Kosgei's accomplishment after she ran an unofficial 2:14:04 at Sunday's marathon. He also praised Kenyan marathoner Eliud Kipchoge, who broke the two-hour barrier on Saturday:

"Yesterday, marathoner Eliud Kipchoge became the first ever to break two hours. Today in Chicago, Brigid Kosgei set a new women's world record. Staggering achievements on their own, they're also remarkable examples of humanity's ability to endure, and keep raising the bar," the former president tweeted.

Kipchoge broke the two-hour barrier in an event called the INEOS 1:59 Challenge in Austria. While that run won't be counted as a world record due to the conditions under which it was achieved, Kosgei's run in Chicago is expected to be ratified as a world record by the IAAF. 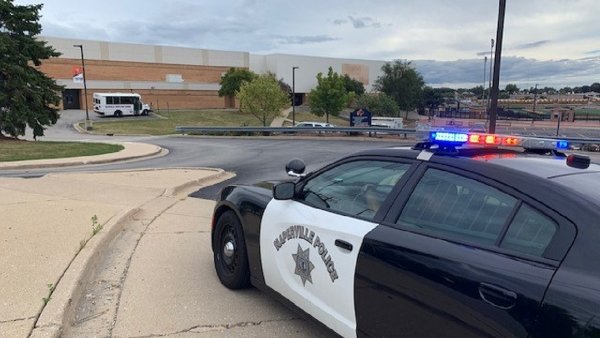 Her run broke the world record for women's marathon races by more than a minute, shattering Paula Radcliffe's mark set in the 2003 London Marathon. It also took more than four minutes off of her personal record, which she set earlier this year in London.

Kosgei has now won the last two Chicago Marathon's, and she finished in second place in 2017.