According to a press release from Mayor Lori Lightfoot's office, Chicago has selected it's bid for for the city's first casino license.

The winning bid is Bally’s Corporation, on the site of the Tribune Publishing Center in River West.

Two other bids in the running were a Hard Rock casino near west Soldier Field, and a Rivers casino in the South Loop.

The city estimates a casino will bring in $200 million a year in tax revenue -- money that is earmarked for police and fire pensions, according to officials -- but the proposed developments have drawn strong opposition from some residents and elected officials throughout the process.

Here's a breakdown of what each bid looks like, where it would be located, and what neighborhood groups are saying.

What we Know About the Winning Bid: Bally’s Corporation Casino in River West

Bally’s $1.74 billion casino project and hotel will be located on a portion of the site of the Tribune Publishing Plant in the River West neighborhood.

According to reports, Bally's is reportedly close to a labor deal with the Chicago Federation of Labor that would require the entire complex to use union workers.

What Some in the Neighborhood are Saying

Several officials, including Ald. Brian Hopkins, say that the Bally’s project has been the frontrunner all along, and they are expressing concerns about the process that led to the decision.

“[Mayor Lori Lightfoot] said she’s made no decision, (but) she’s going to come out tomorrow and not explain the justification for it,” Hopkins told NBC 5. “I’m calling foul on this right now.”

Hopkins’ ward is located just to the north of the site, which is situated along the Chicago River on a plot of land formerly used as a publishing plant for the Chicago Tribune.

Area residents have expressed skepticism about the viability of the site, and homeowners’ associations have pushed back against the plan. 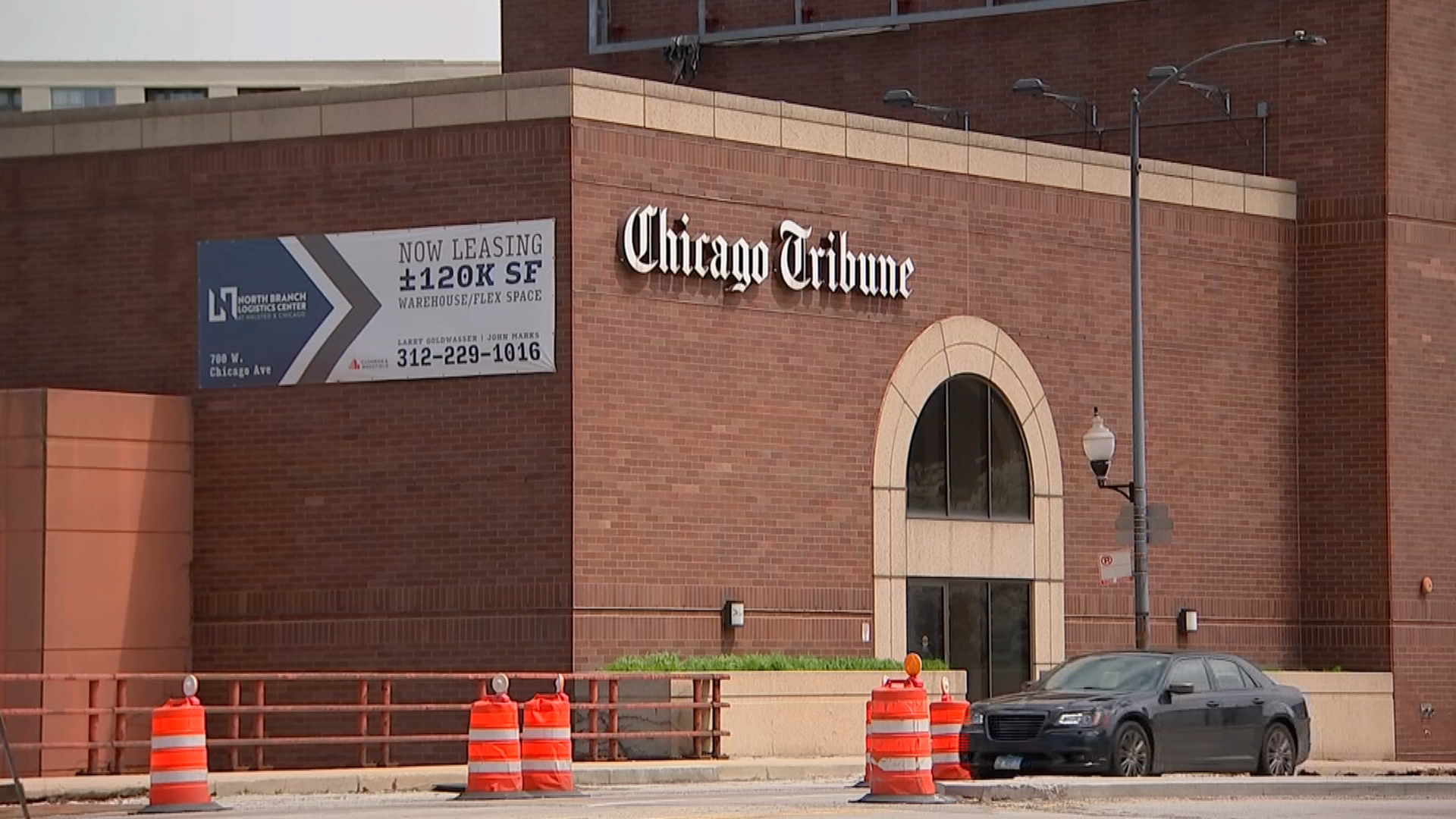 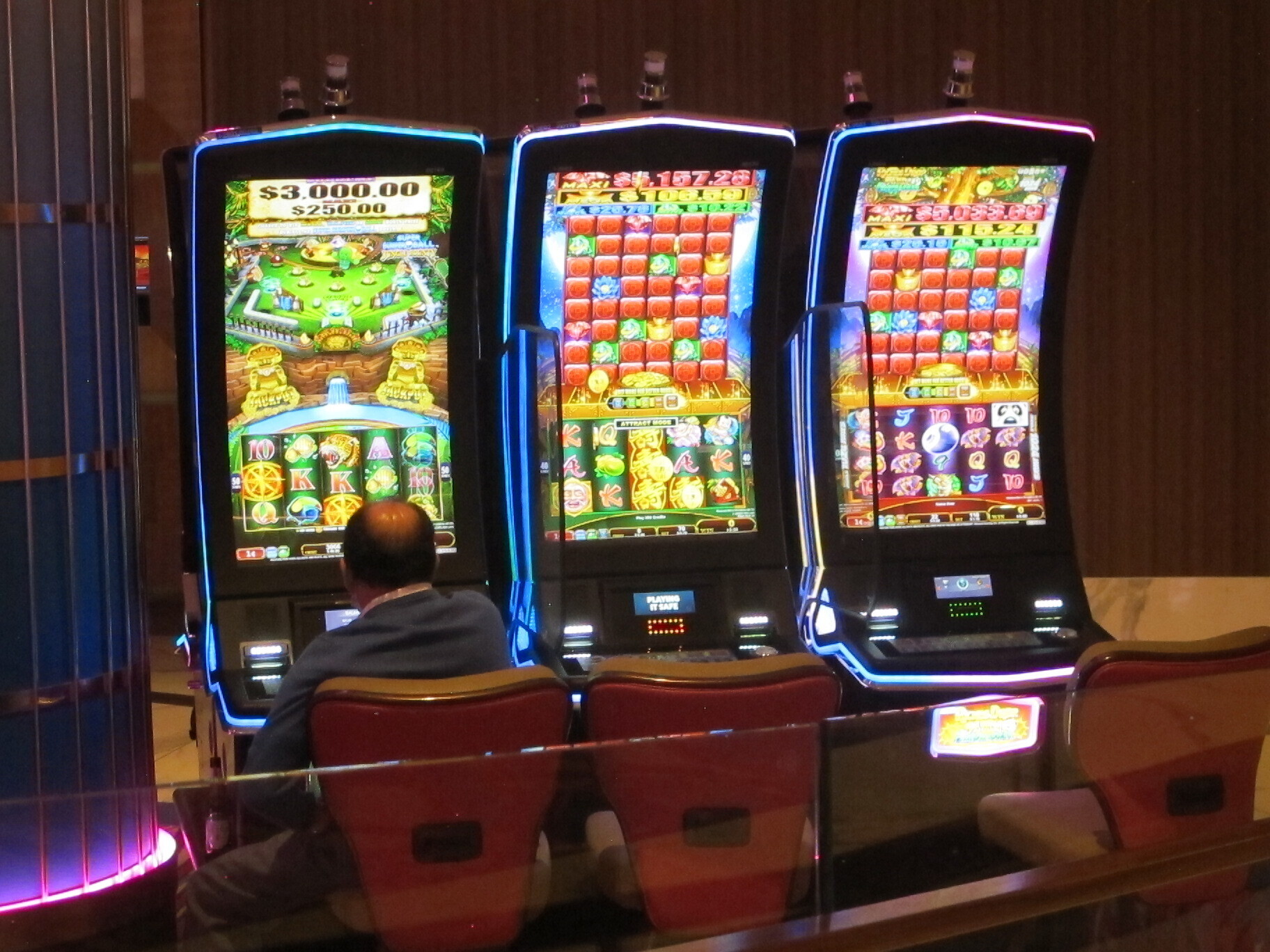 “I think it’s a little odd of a location, because there’s not much public transit around here,” one resident said.

The neighboring River North Residents’ Association is overwhelmingly opposed to a casino deal. According to a survey, more than 85% of of people there said they'd rather not have a casino there.

“I think Chicago is one of the great American cities, and I think we can do better than this,” Brian Israel, who represents the association, said.

Which Other Casinos Submitted Bids?

Hard Rock (ONE Central Site), West of Soldier Field – Hard Rock has proposed a $1.74 billion casino resort just to the north of McCormick Place on Chicago’s lakefront. The proposal would include a 3,500-seat live music venue, a 500-room hotel tower, restaurants, and six different bars and lounges.

Rivers (78), South Loop, including Chinatown and Pilsen – Rivers 78 includes a $1.62 billion casino project on the site known as “The 78,” a large development on Chicago’s South Side. The proposal would include a riverfront area, an observation tower, a riverfront venue for live entertainment, a 300-room hotel tower, and eight different restaurants.