A woman who was found dead in an alley in Chicago's West Town neighborhood on Tuesday morning has been identified, authorities said.

Amanda C. Pucci, 23, was found at 7:15 a.m. in the 1000 block of North Wood Street, according to police and the Cook County Medical Examiner’s office.

Pucci, of the 100 block of Breezy Point Lane in Fox Lake, was pronounced dead at the scene five minutes later, according to the medical examiner’s office. 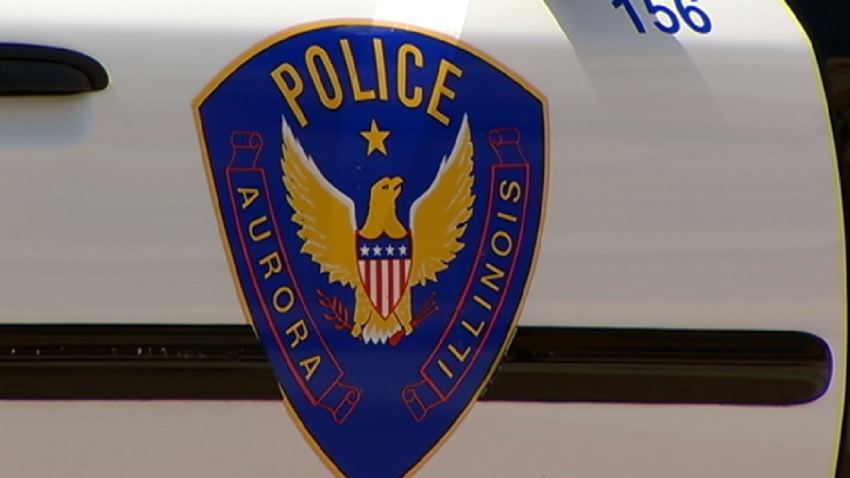 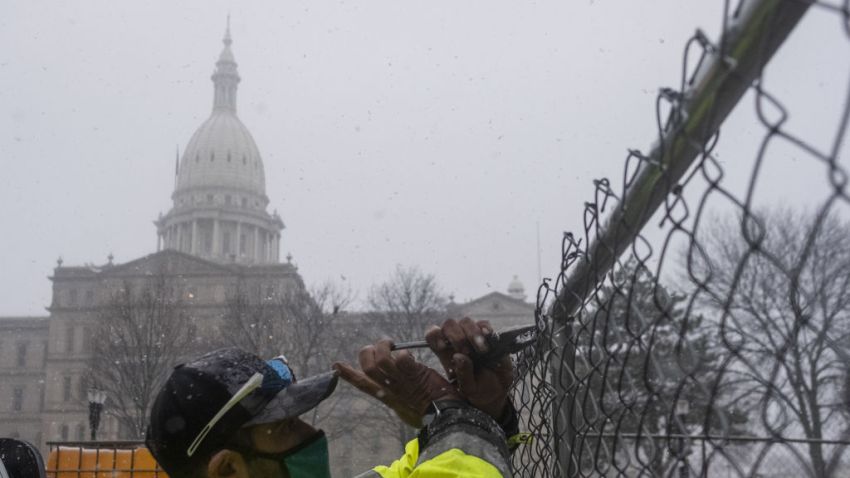 Police said there were no apparent signs of trauma.