Campaign aide Maxwell Little was shot in the leg as he was broadcasting on Facebook Live and handing out literature on Sunday, authorities said

An aldermanic candidate in for Chicago's 15th Ward is backtracking further from remarks he made Monday, suggesting that incumbent Ald. Raymond Lopez might have been responsible for the weekend shooting of a campaign worker in the city's Englewood neighborhood.

Campaign aide Maxwell Little was shot in the leg as he was broadcasting on Facebook Live and handing out literature with Williams in the 6600 block of South Marshfield Avenue on Sunday, according to police.

Speaking Monday, Williams said, “I don’t put anything past the incumbent,” when asked who he felt might be responsible.

“It is disgusting, it is outrageous,” Lopez said. “And it takes away from the real violence that we are facing in our communities.”

But Williams released a statement overnight, seeking to distance himself from the controversy.

“As it is with so many of us who have experienced gun violence, I am still trying to make sense of Maxwell’s shooting and my children’s exposure to it, so my emotions may have been running high,” he said. 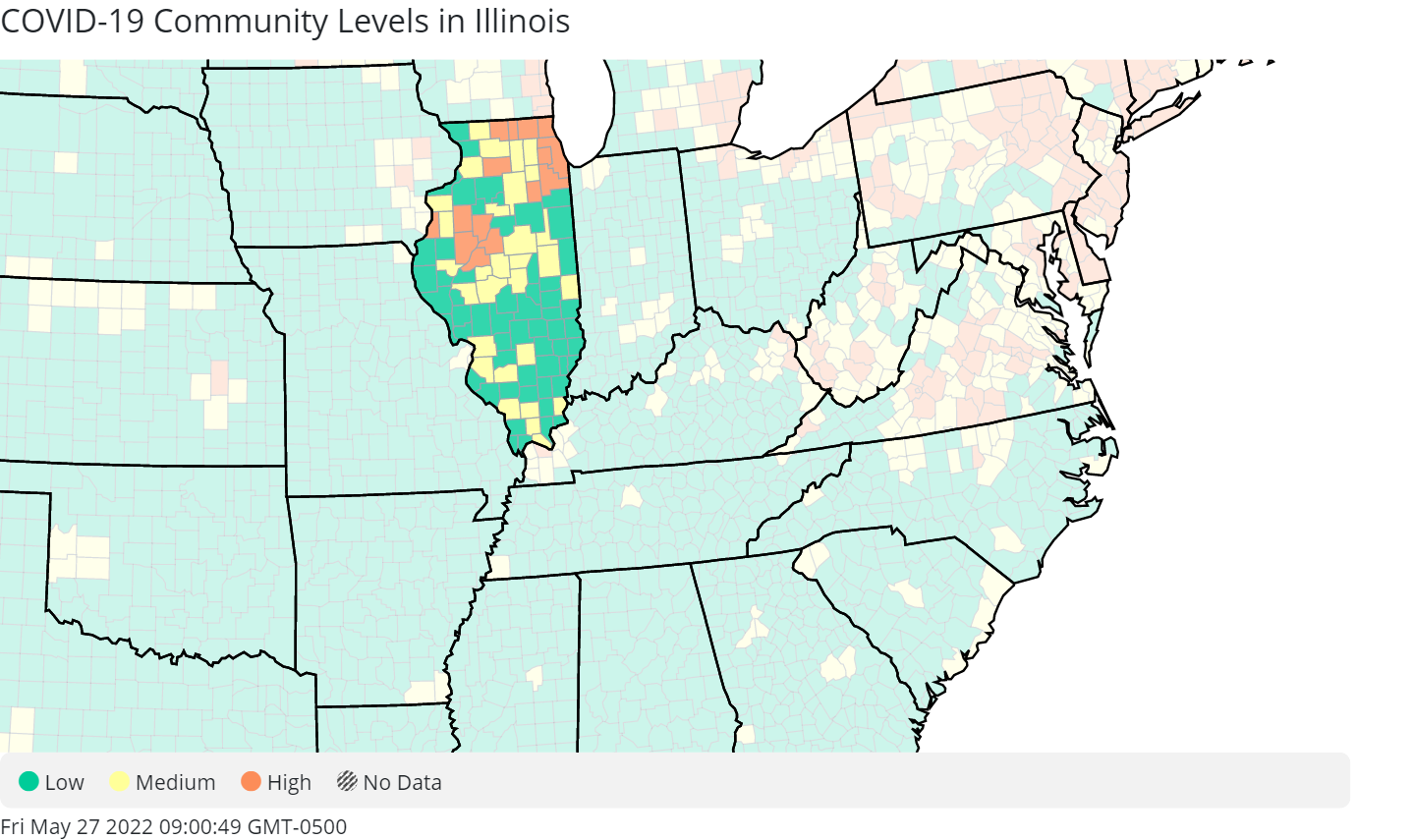 “In expressing my frustration with the tactics that have been employed thus far in the campaign, it was not my intention to implicate Raymond Lopez as being directly responsible for what happened to Maxwell.”

Little, who was treated at Little Company of Mary Hospital and released, made news earlier this year when he and other staffers sued then-gubernatorial candidate J.B. Pritzker, alleging racial discrimination and intimidation within that campaign.

After Sunday’s incident, police reportedly counted a half-dozen shots via nearby “shot-spotter” cameras.

Taking a veiled swipe at his challenger, Lopez suggested the shooting had nothing to do with politics, and that the gunman probably didn’t recognize “outsiders” in the neighborhood. And he noted gang members have been known to visit hostile turf and shoot Facebook videos to taunt opposing gangs.

“Gang members, drug dealers, think it is their right to shoot someone simply because they do not recognize them on their block,” Lopez said. “This is a pattern that has repeated itself, it is a pattern that I have fought to address and end because this cycle of generational gang and drug violence must stop.”