Ald. Sophia King has entered the crowded race for mayor of Chicago, her campaign announced in a video Tuesday.

“I love this city. We need a Chicago that’s safer AND stronger," King says in the video. "Let’s put an end to the false choices, because we can have safety and justice. Compassion and accountability. We can revitalize neighborhoods and renew downtown. We can educate our young people. We can build our city and build equity."

According to a campaign email, King is a former teacher and community organizer who "actively connected residents in her community to address some of the largest problems in the city." 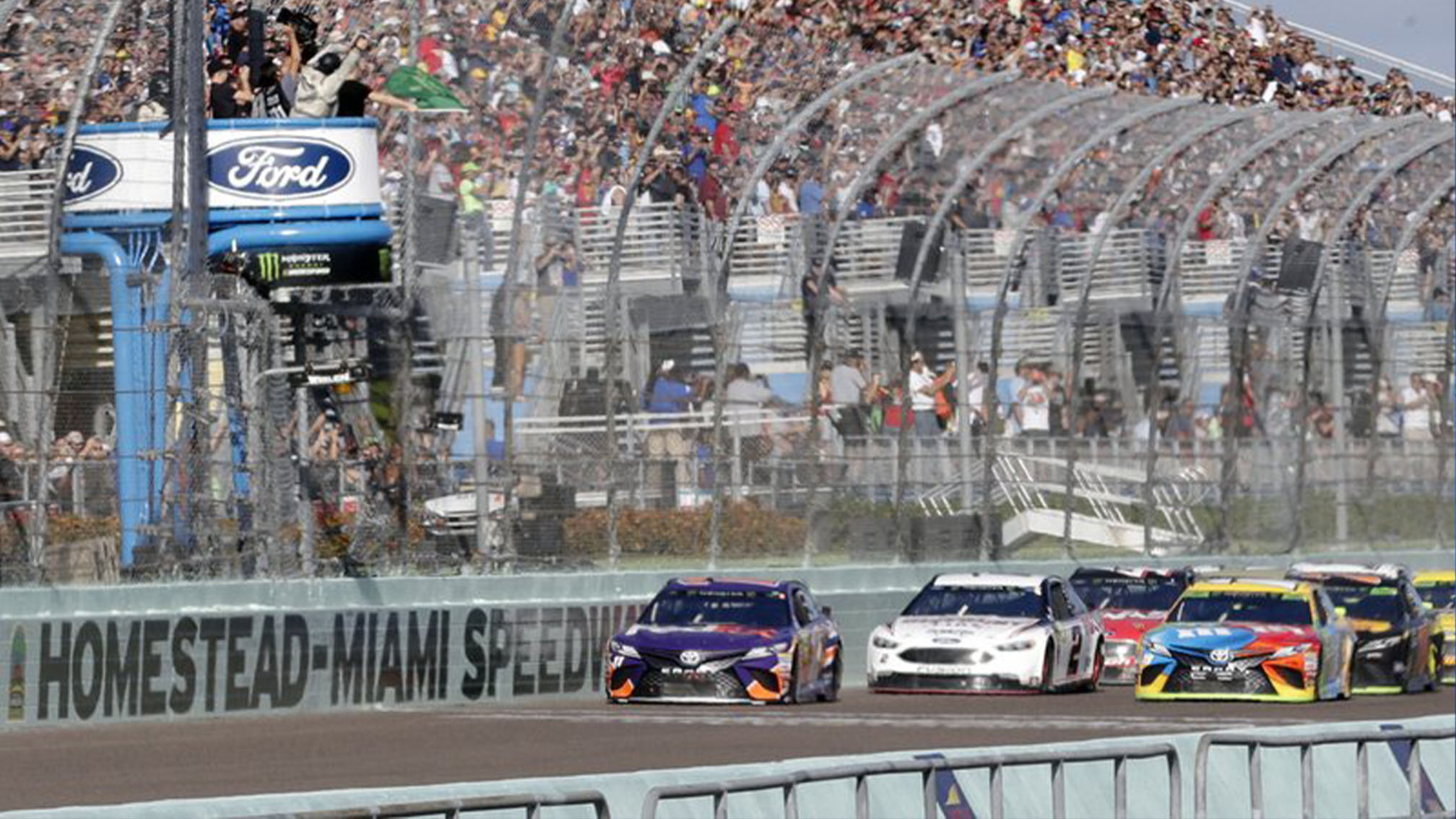 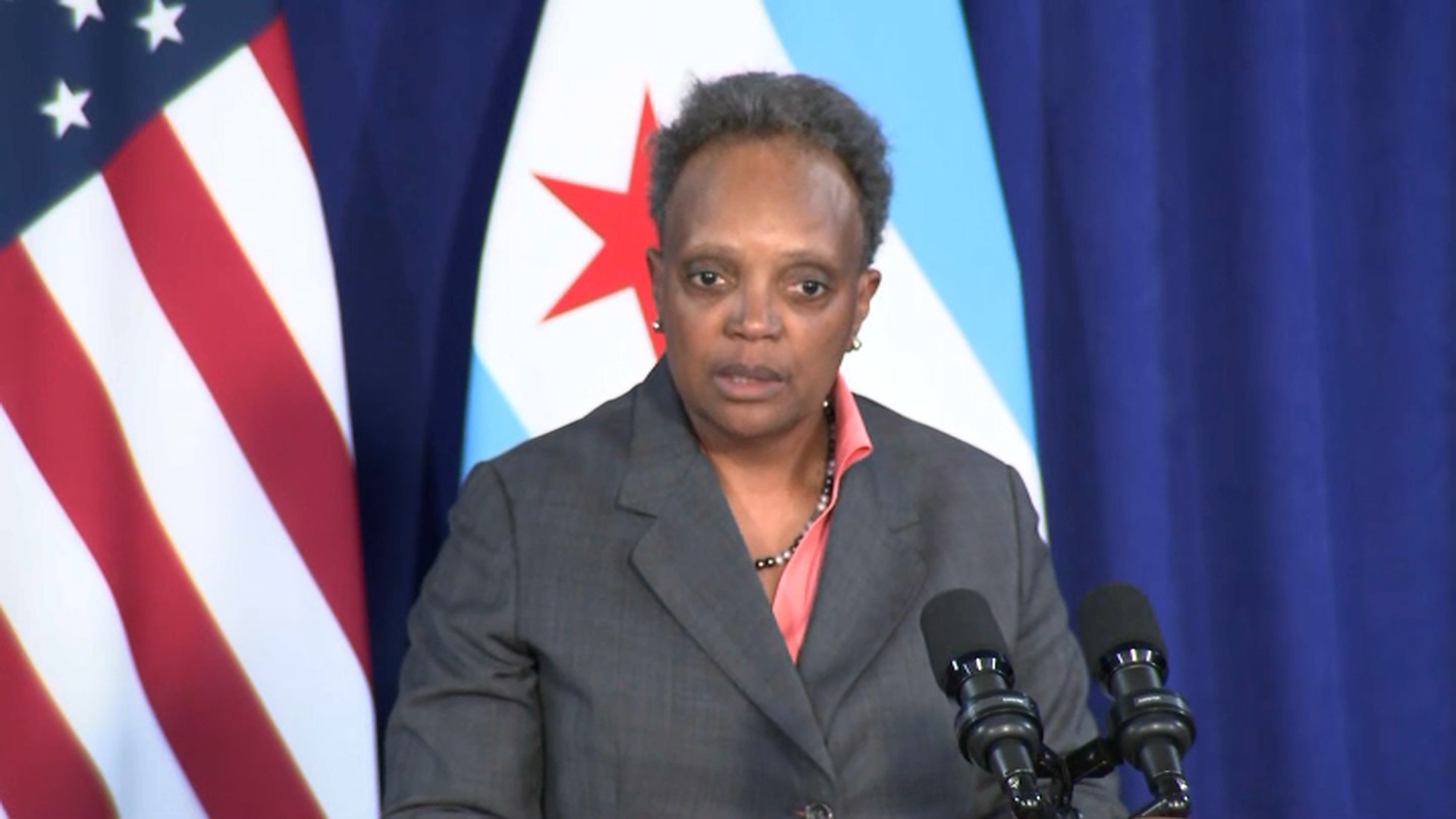 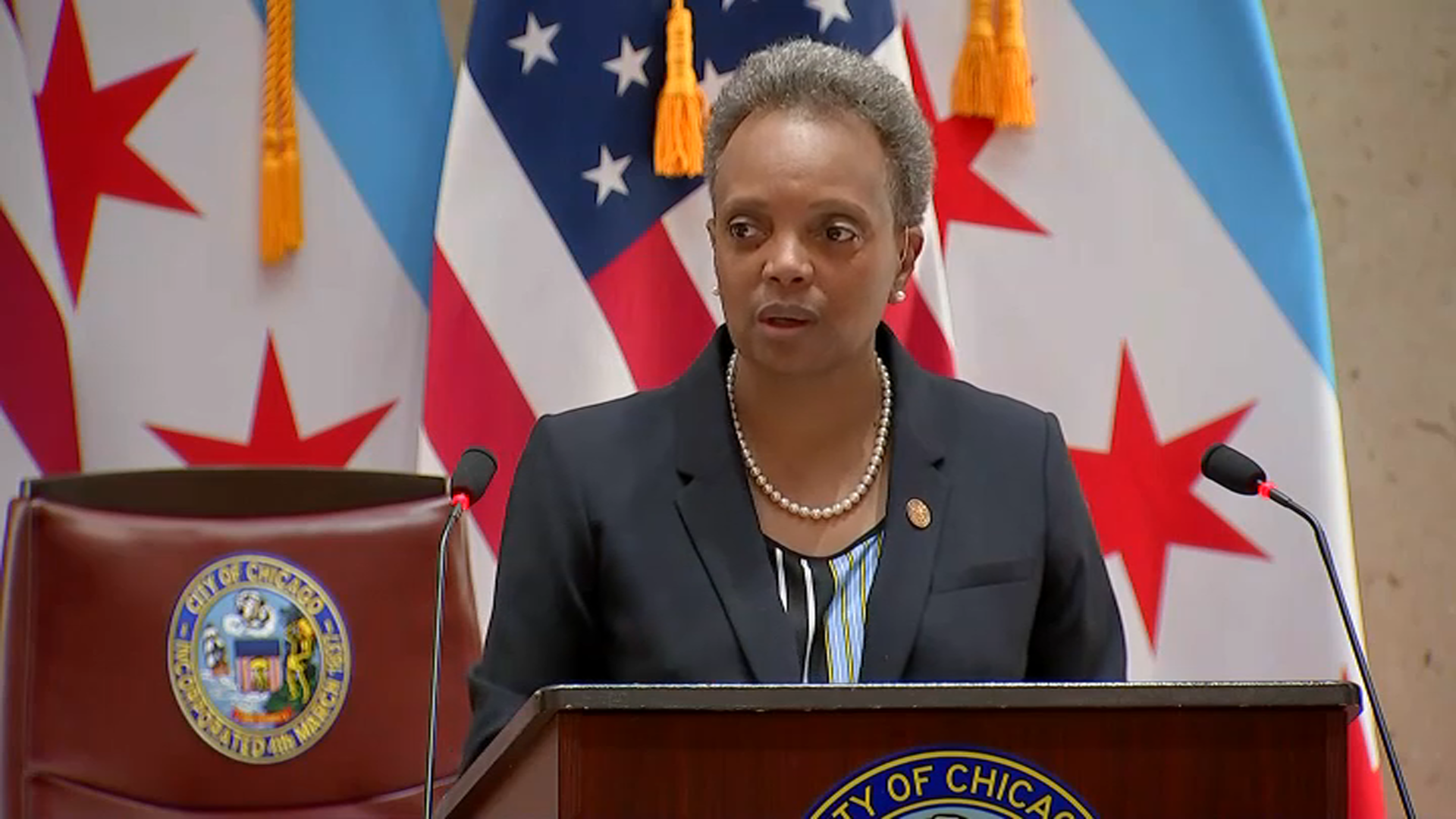 Chicago Property Taxes Could Soar Due to Inflation, but Lightfoot Says ‘Guardrails' are Being Discussed