The theater in Bridgeport, closed for more than 30 years, is being reimagined as a live music venue, restaurant, brewery, taproom and community center.

It's been a long time coming for the Ramova Theatre.

The theater opened in 1929 in Chicago's Bridgeport neighborhood and enjoyed more than 50 years as a hub of a once-bustling Halsted Street before closing as a second-run cinema in 1985. The Ramova, whose footprint harkens back to other vintage Chicago theaters, stayed dormant until about 2009, when the city bought the historic property with support from local families to fix its roof in hopes of sustaining it for future investment.

Enter developer Tyler Nevius, Michelin-star chef Kevin Hickey and beverage director Brandon Phillips. The team of community-minded visionaries and lovers of music, food, beer and art said they not only saw a jewel in the boarded up windows of the old theater but also camaraderie in neighborhoods full of residents who want the Ramova back for good.

Thanks to them and a board of about 50 investors, mostly from the South Side, the Ramova will get its new chapter as a concert venue, brewery, restaurant and community center, and a reopening slated for the end of 2022.

Indeed, Nevius said if you stand under the Ramova's iconic green marquee long enough, someone from the neighborhood will stop by and talk about their memories of watching movies there. Hickey, owner of the Duck Inn with Phillips, is among them.

"I came here a lot," said Hickey, a Bridgeport native. "By the time I was growing up, this was one of those old movie houses that got a movie on its last run. So you could see movies that were just about to leave the theaters for 50 cents. That's how much it cost. It was great."

Hickey also has fond memories of the Ramova Grill, which closed in 2012 after more than 80 years. He plans to revive the diner with Phillips, including the Ramova Grill's storied chili and cheeseburgers, as part of an overall food and beverage plan that includes partnership taps from local breweries.

"A lot of history for me, a lot of memories," he said. "Coming in and out of here over the last few years is a very surreal experience. Unfortunately, a lot of the beauty and grandeur was ravaged by nature and neglect. Thankfully, the city took it over 10 or 12 years ago and did a beautiful job of getting it back to its strength."

Inspired in part by the renovation and resurgence of Thalia Hall in Pilsen, Nevius, Hickey and Phillips envision the Ramova's new phase as a live music venue as well as an anchor to keep people coming into the neighborhood and encourage the opening of new businesses along the Halsted corridor.

"Over the four years that we've been working on this project, we're certainly always creating, always excited to create new products and things that we are influenced by the theater," said Phillips. "The more and more we learn about the Ramova, the more things we unearth ... the more influence we've taken and put into the the overall experience and design elements, food and beverage, all of that."

Many Bridgeport residents haven't seen the inside of the Ramova since 1985, and it surely looks different in this phase than it did 35 years ago. Theater seats have been uprooted to unveil a large space and the roots of its vintage cinema architecture.

But the renovation's recent groundbreaking was well-attended by the community -- even during a Sox game, it should be mentioned -- and if the response during COVID is any indication, the Ramova's rejuvenation remains well on track.

"Almost immediately, all of them came to the rallying cry and determined that they were going to stay on with the project and see this through COVID and make this successful during the 18 months of COVID," Nevius said. "The amazing part was we were able to strengthen the team." 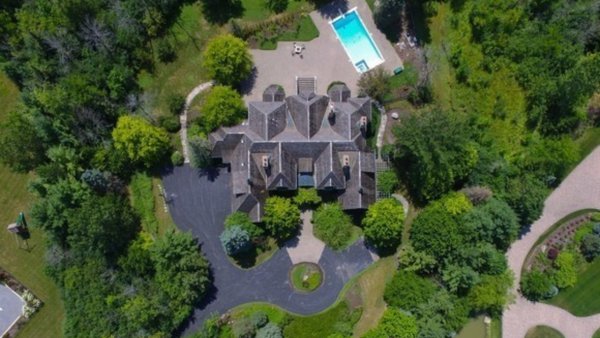 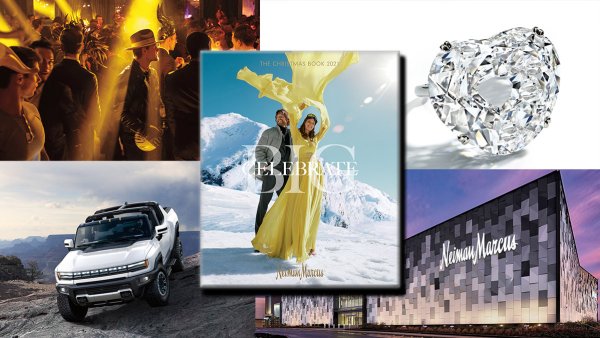