4 Killed, 17 Others Wounded in Chicago Shootings This Weekend

More than a quarter of this weekend’s victims were shot in the same police district, authorities said.

At least four people were killed and 17 others wounded in shootings in Chicago over the weekend.

The period was less violent than last weekend, when at least 10 people were killed and 42 others were wounded by gunfire citywide.

More than a quarter of this weekend’s victims were shot in the 11th police District on the West Side. Half of the weekend’s four murders were also in the 11th District, which covers much of the area around Garfield Park.

At least 12 others were wounded in shootings in Chicago from 5 p.m. Friday to 5 a.m. Monday. 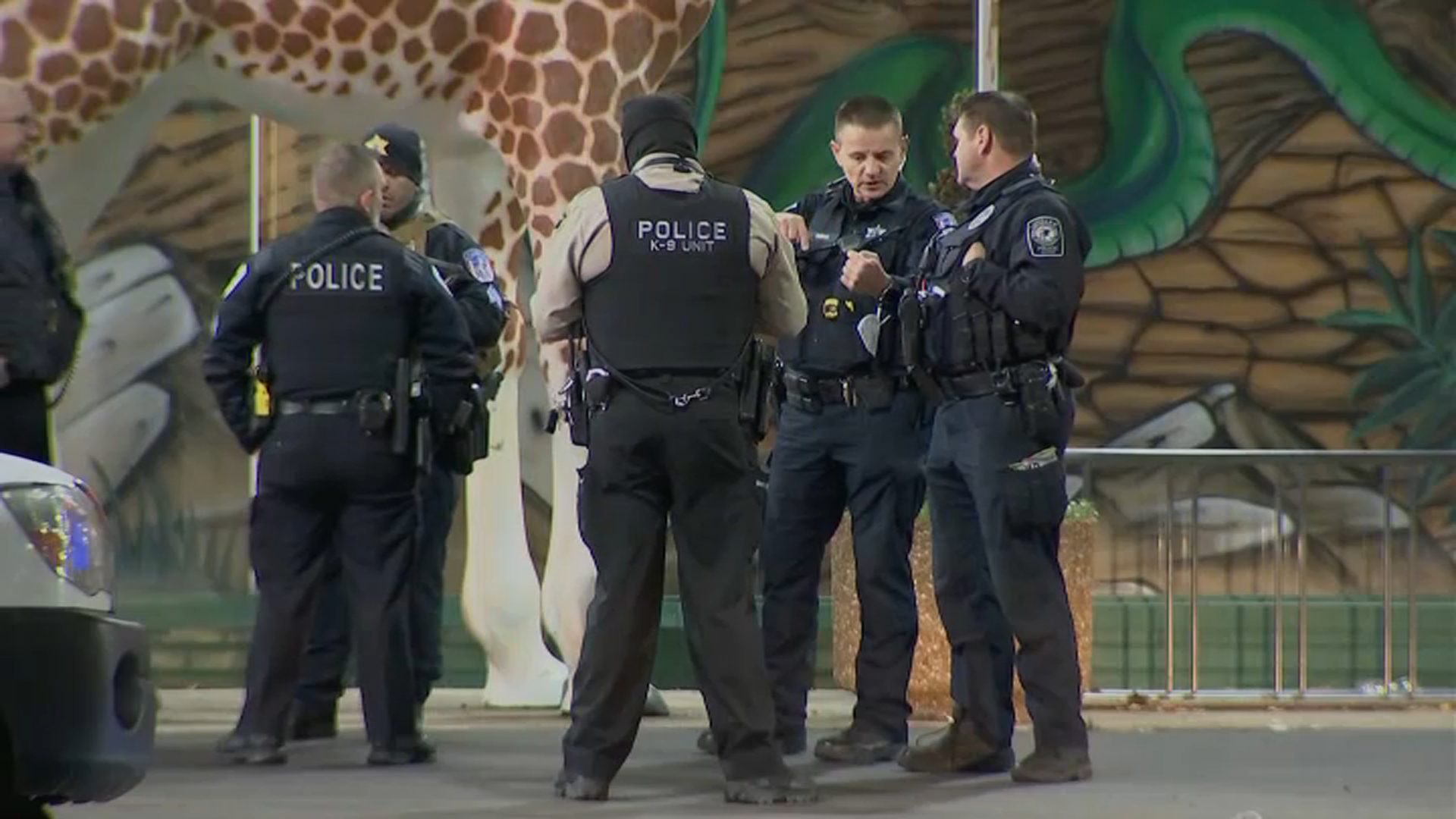 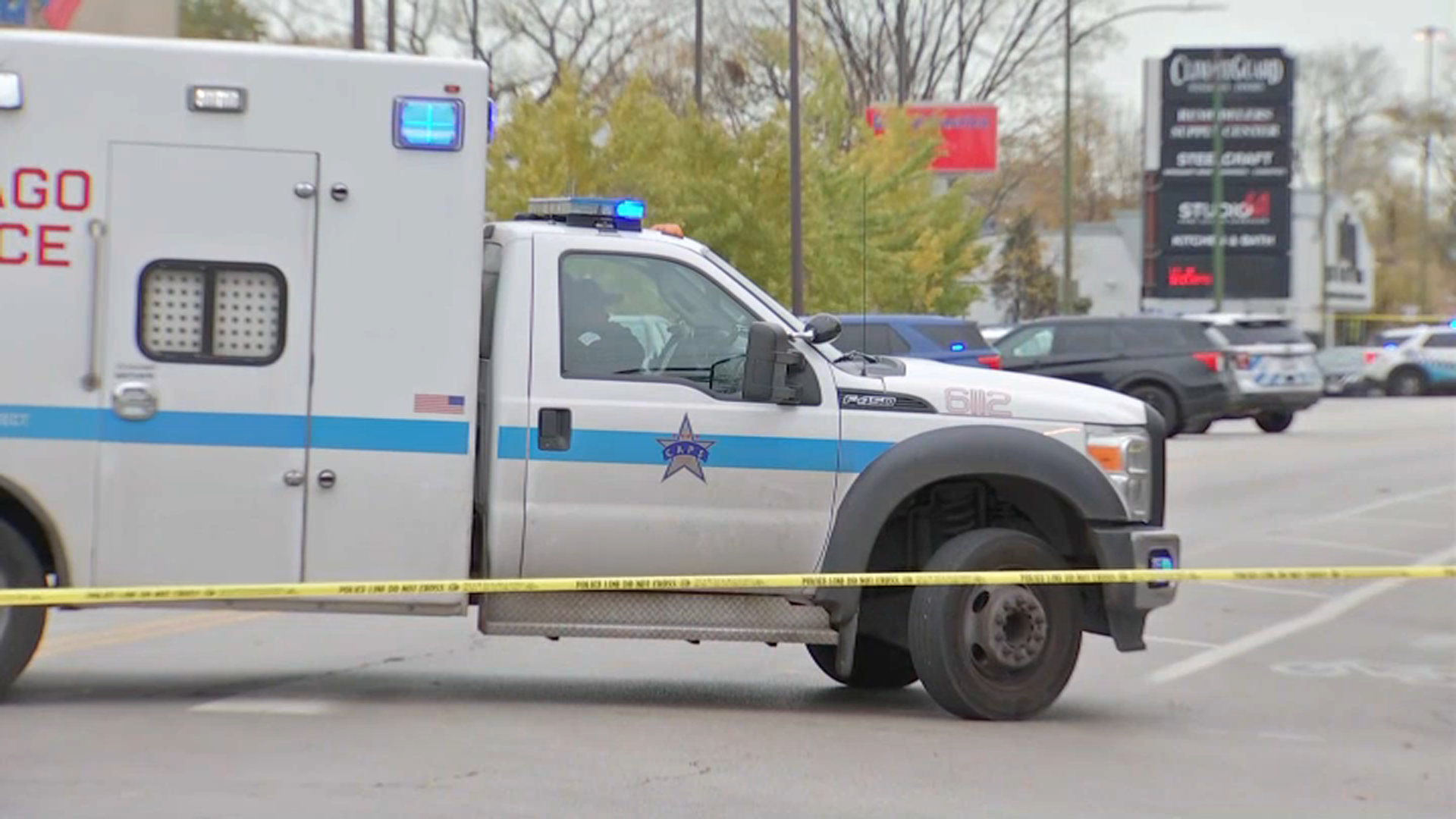