No arrests have been made as of Tuesday evening

According to Chicago police, the shooting occurred in the 2800 block of S. Karlov Ave., around 3:25 p.m.

The teenagers were allegedly walking on the sidewalk when a group of five individuals got out of a vehicle and started shooting, officials said.

No arrests have been made as of Tuesday evening.

The incident occurred a few hours before a nearby church, St. Agnes of Bohemia Catholic Church parish kicked off its first of many summer street masses against violence--bringing the gospel message of peace in Little Village and beyond.

"That’s one of the reasons these masses are so important," expressed church member Marilu Gonzalez. "We are all responsible...For our own kids and the things that happen in our community."

A nearby resident, Melody Ahumada, decided to bring her 7-month-old daughter to the mass Tuesday.

"I just don’t want her to grow up around what I grew up with," Ahumada said. "It hurts, people dying because of gun violence." 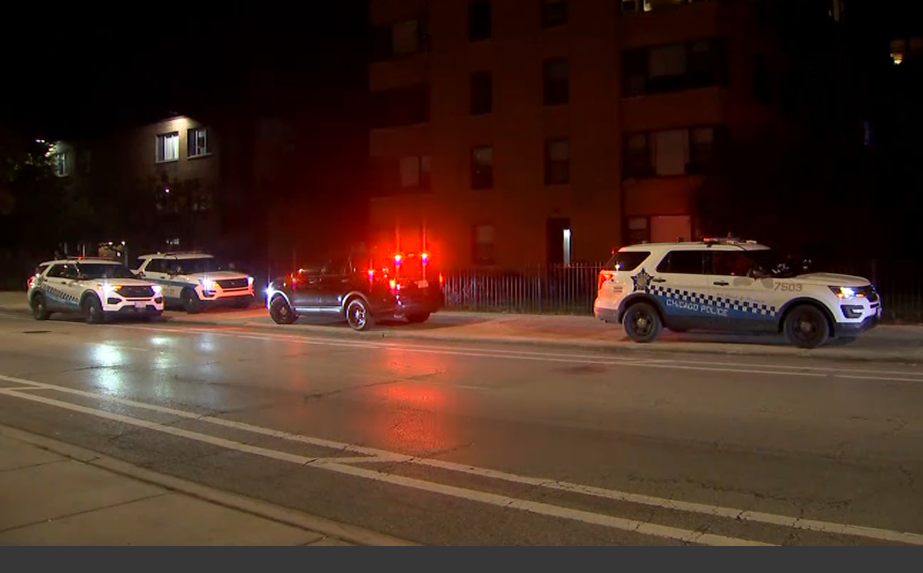 ‘Nobody Stopped It:' Family Mourns After Mom, 2 Adult Children Killed in Oak Forest

This is the 18th year that parishioners find themselves praying for an end to violence that continues to erupt in different corners of our state.