According to Chicago police, the three men were involved in the shooting, which took place in the 1100 block of North Pulaski Road just before 3 p.m. Thursday.

A man was sitting in a black sedan when a silver sedan pulled up alongside the vehicle. One of the occupants inside opened fire, striking the man multiple times.

The victim was taken to Mount Sinai Hospital, where he was pronounced dead.

After fleeing the scene, the gunman’s vehicle became disabled in the 700 block of North Harding. After a brief foot pursuit, four occupants of the vehicle were taken into custody. 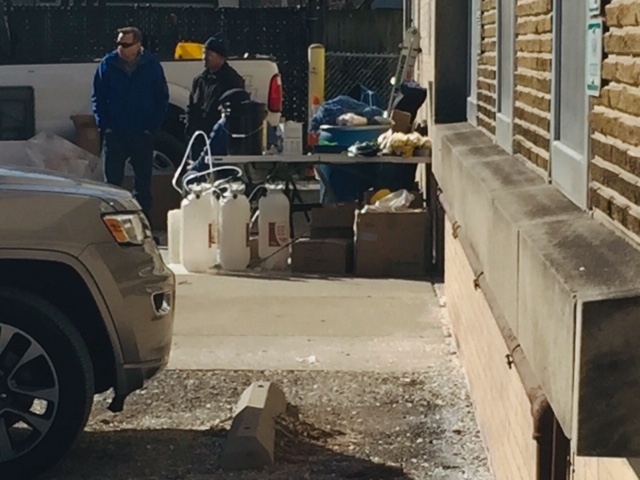 On Saturday, charges were announced against three of the suspects. Darvell Dixon, 26, of Chicago was charged with first-degree murder, as was Levale Dixon, 32. Zarrick Green, 32, was charged with a felony count of aggravated fleeing, and is also facing multiple traffic violations.

All three men will appear in Central Bond Court Saturday.