A woman who tested positive for COVID-19 after taking a cruise last month worked at a Chicago public school for days before seeking medical attention, Illinois health officials announced Friday.

The woman in her 50s worked as a special education classroom assistant at Vaughn Occupational High School after being a passenger on the Grand Princess cruise ship that docked in San Francisco on February 21, according to Illinois Department of Public Health officials. They added that the woman returned to work Feb. 25 and her last day at work was March 2.

The woman’s positive test results must be confirmed by the Centers for Disease Control and Prevention. Officials said the Chicago woman is hospitalized in stable condition.

Currently, the Grand Princess is being held off the California coast, with 3,500 on board, after a passenger on its previous voyage died of the coronavirus and others became infected.

Chicago public health commissioner Dr. Allison Arwady said the city contacted the woman after being notified by the federal government that a Chicago resident had been on the cruise ship.

Chicago Mayor Lori Lightfoot asserted at a news conference announcing the sixth case of coronavirus in Illinois that the risk to the public remains low, as public health officials emphasized the state is well-equipped to combat the disease.

“We know that viruses fly. They can come from wherever they are to new locations. We have to anticipate that we will see more,” said Illinois public health director Dr. Ngozi Ezike.

Vaughn Occupational serves students with cognitive disabilities and enrolls 212 students. Chicago Public Schools CEO Janice Jackson said classes at the school will be canceled next week as a precaution. Jackson said staff that may have been exposed to the virus have been asked to self-quarantine at home for 14 days.

“As a specialty school for students with special needs and disabilities, we want to take all possible measures to ensure the health and well-being of these students is the first priority in conjunction with (public health),” Jackson said.

The U.S. death toll from the coronavirus climbed to 14, with all but one victim in Washington stat. The number of infections swelled to over 200, scattered across about half the states.

The Latest Stories From NBC 5 Chicago 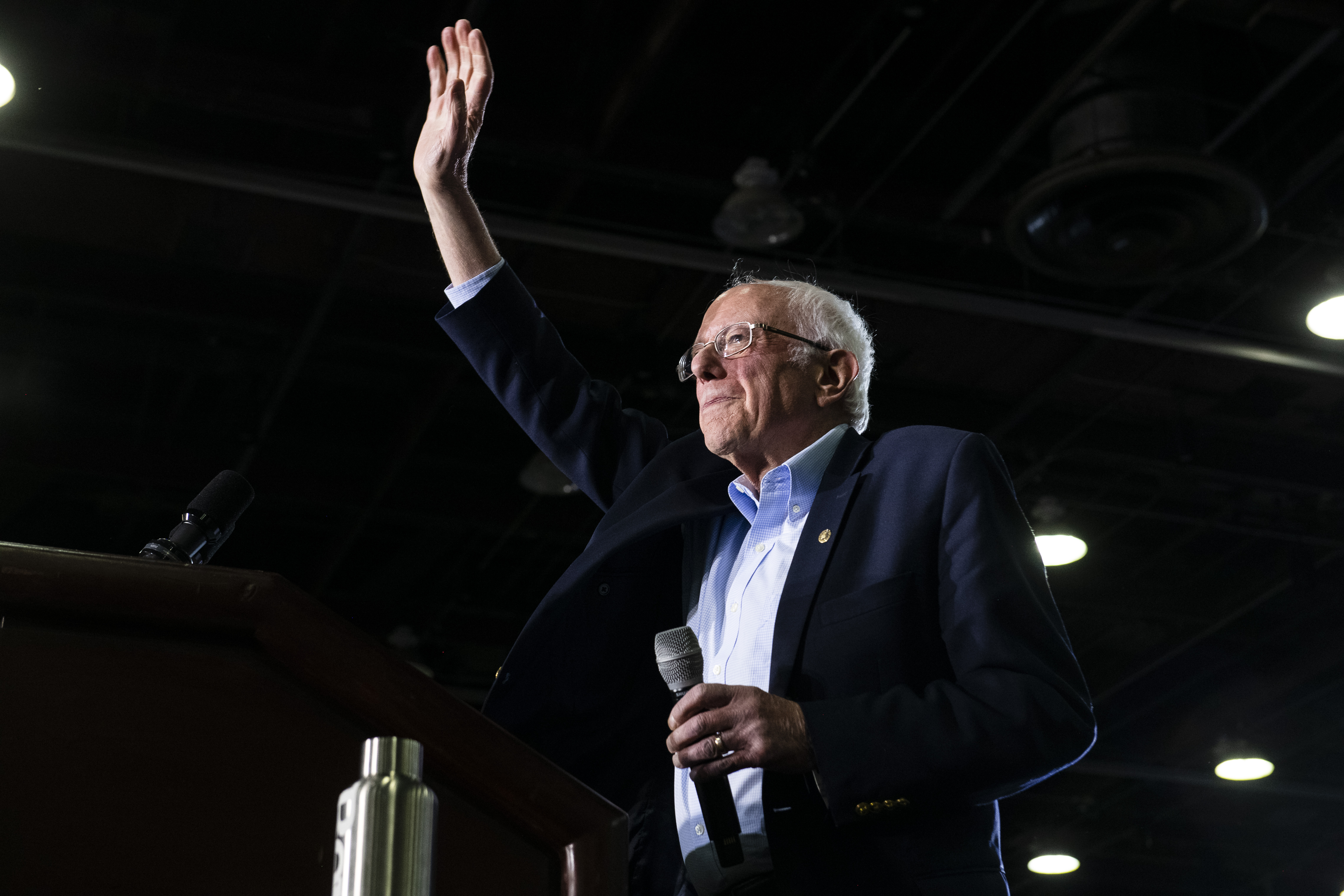 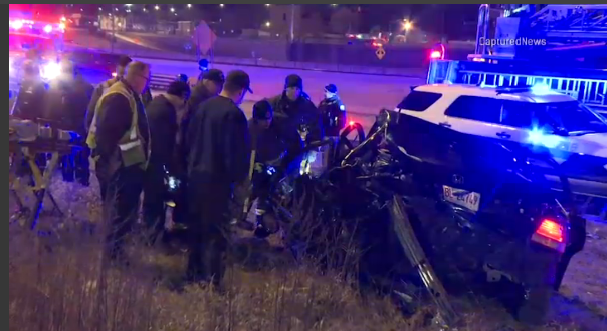 Worldwide, the virus has infected more than 100,000 people and killed over 3,400, the vast majority of them in China. Most cases have been mild, and more than half of those infected have recovered.