Chicago police have issued a missing persons alert after a 13-year-old girl was reported missing over the weekend.

According to police, Zaria Swader was last seen in the 7700 block of South Laflin Street on Saturday, and her family has not heard from her since.

Swader, who lives in the 3900 block of Lake Shore Drive, is described as a Black female, standing 5-foot-6 and weighing 165 pounds. She has brown eyes and black hair.

She was last seen wearing a black jacket, a black hoodie and black pants, according to police.

Anyone with information on Swader’s whereabouts is encouraged to call Chicago police at 312-744-8266. 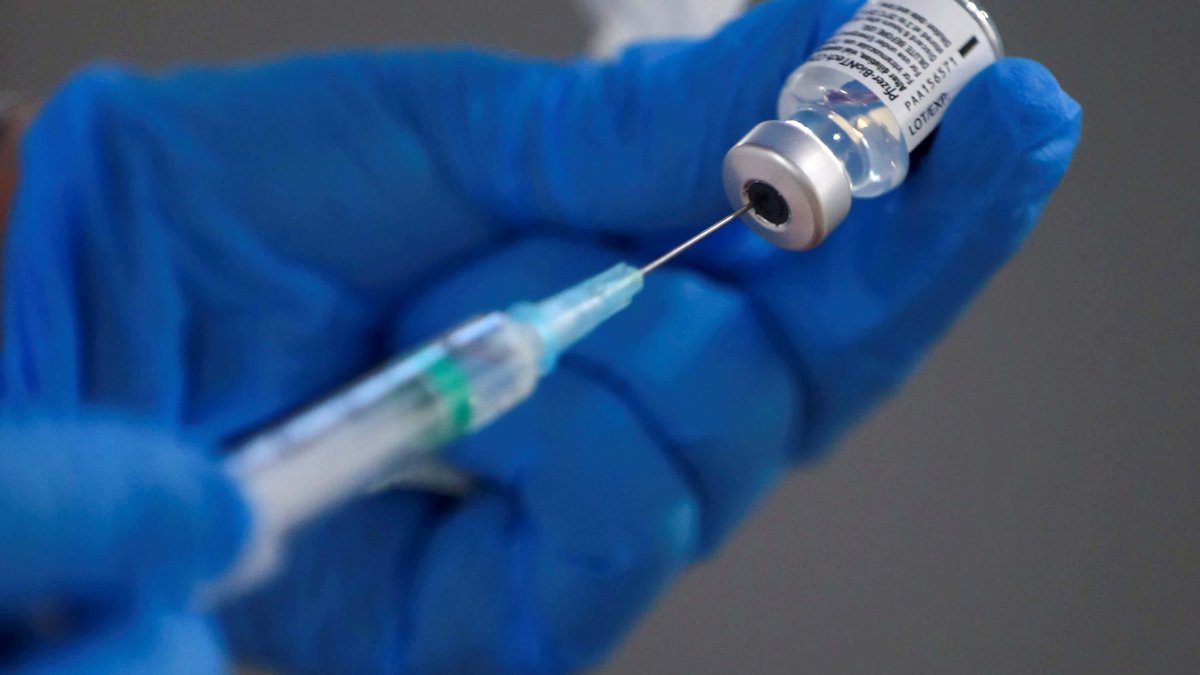