Chicago's Civilian Office of Police Accountability, which is leading the shooting investigation, has said it will release body camera video "as soon as possible"

One week after a 13-year-old boy was shot and killed during a confrontation with a Chicago police officer, family members and neighbors in the Little Village community gathered to honor his memory and voice outrage about what led to the teen's death.

Adam Toledo, a student at Gary Elementary School, was shot in the chest after he ran from officers on March 29. He died at the scene, and a gun was recovered, police said.

Monday evening's community response vigil, which took place at the scene of the shooting near 24th Street and Sawyer Avenue, included a balloon launch for the boy who, according to his family, was always cracking jokes and aspired to become a police officer.

Speaking at a news conference Monday where she vowed to find and capture the adults who gave the 13-year-old a handgun, Chicago Mayor Lori Lightfoot also empathized with Toledo's family and offered her sympathies.

"It is impossible for me not to view this in the eyes of a mom," the mayor said. "I too have a 13-year-old, and I will acknowledge that I hugged her tighter."

According to Chicago police, at approximately 3 a.m. on March 29, officers were called to the 2300 block of South Sawyer Avenue for a ShotSpotter alert and saw two men standing in a nearby alley.

Toledo and a 21-year-old man ran away, and a short time later, an "armed confrontation" involving the 13-year-old and police ensued, authorities said. Toledo, who was shot in the chest by an officer, died at the scene. NBC 5 has not independently verified the police account of the shooting.

The 21-year-old man, identified as Ruben Roman Jr., was arrested on a misdemeanor charge of resisting arrest. 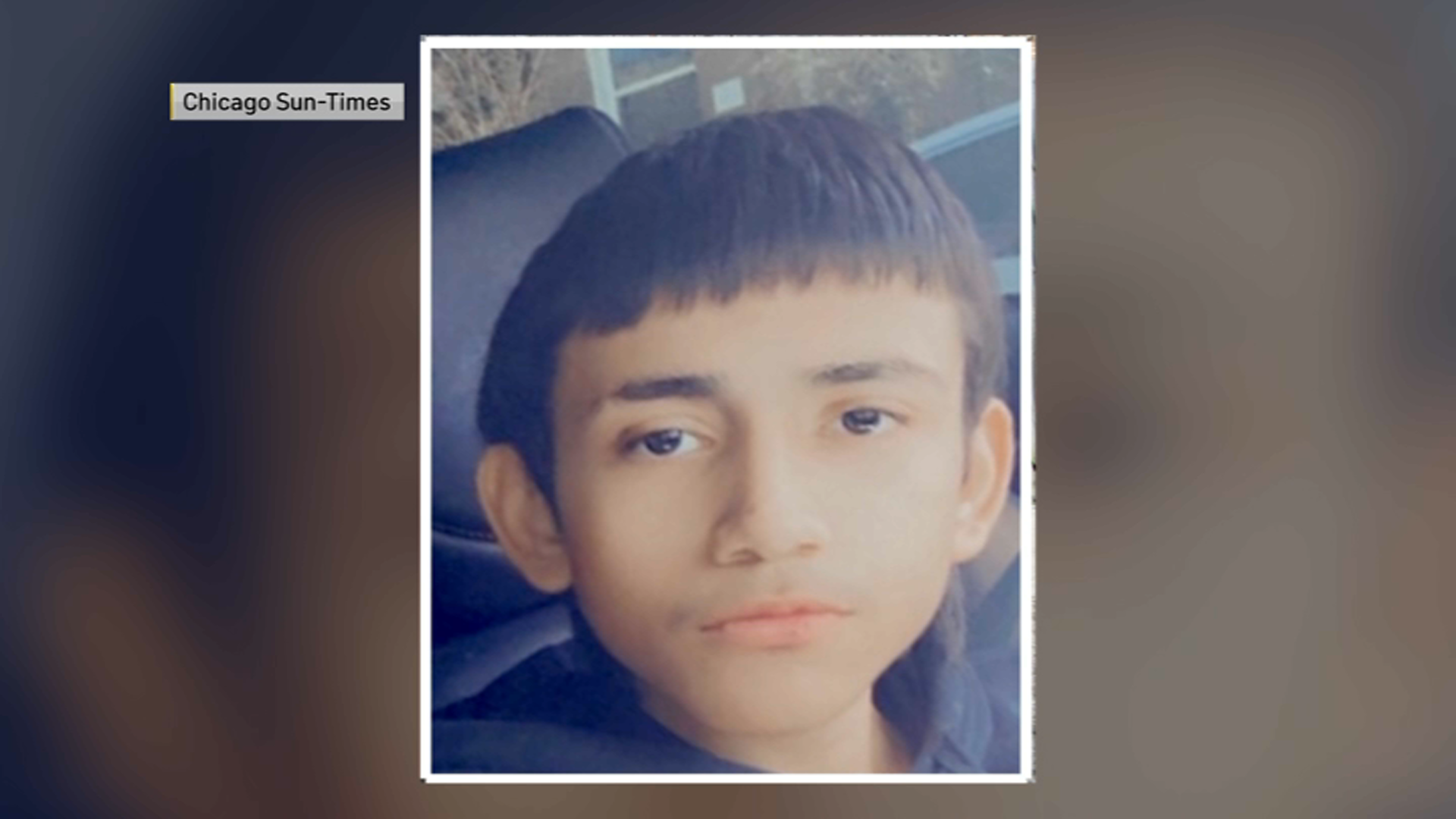 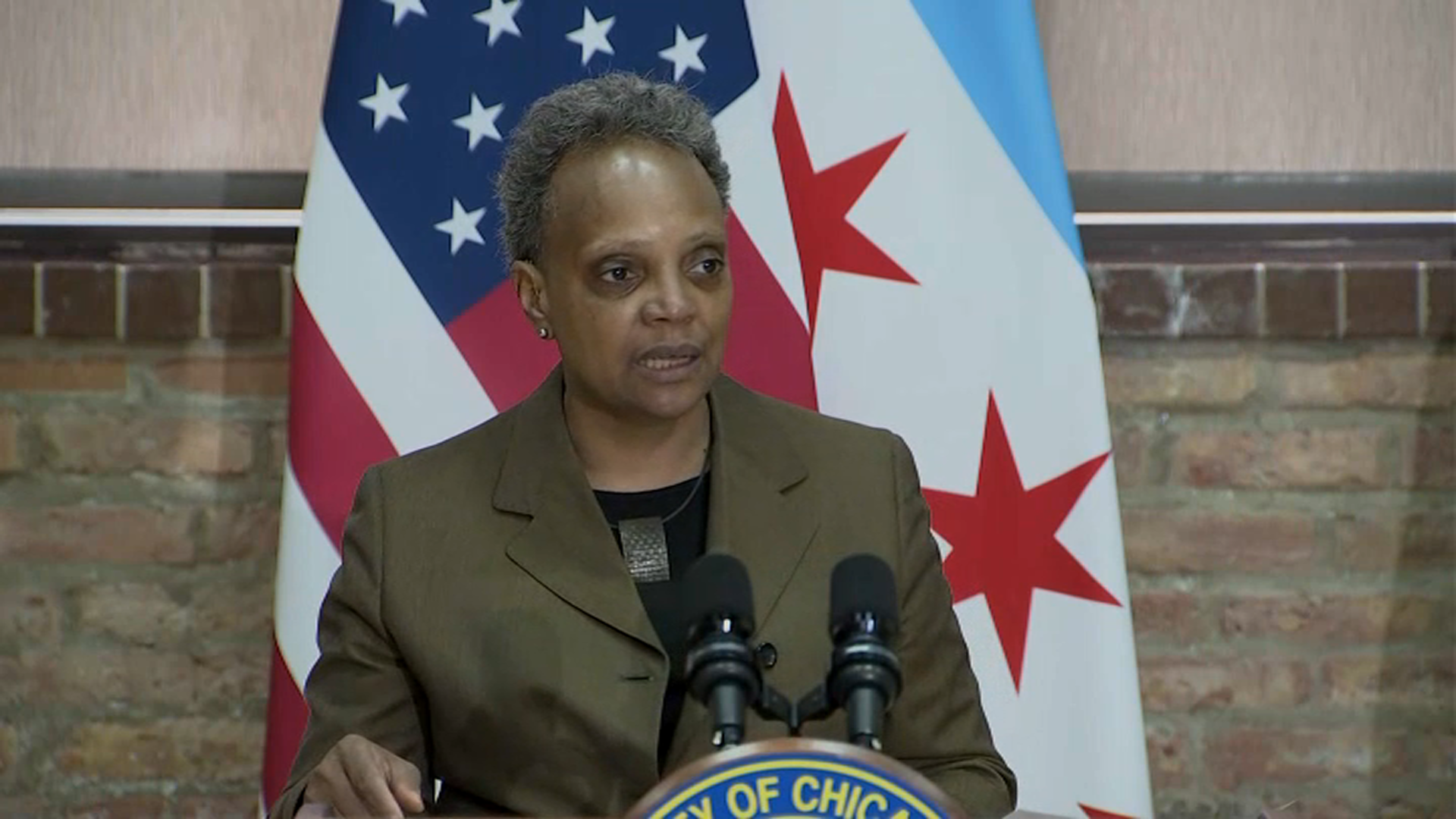 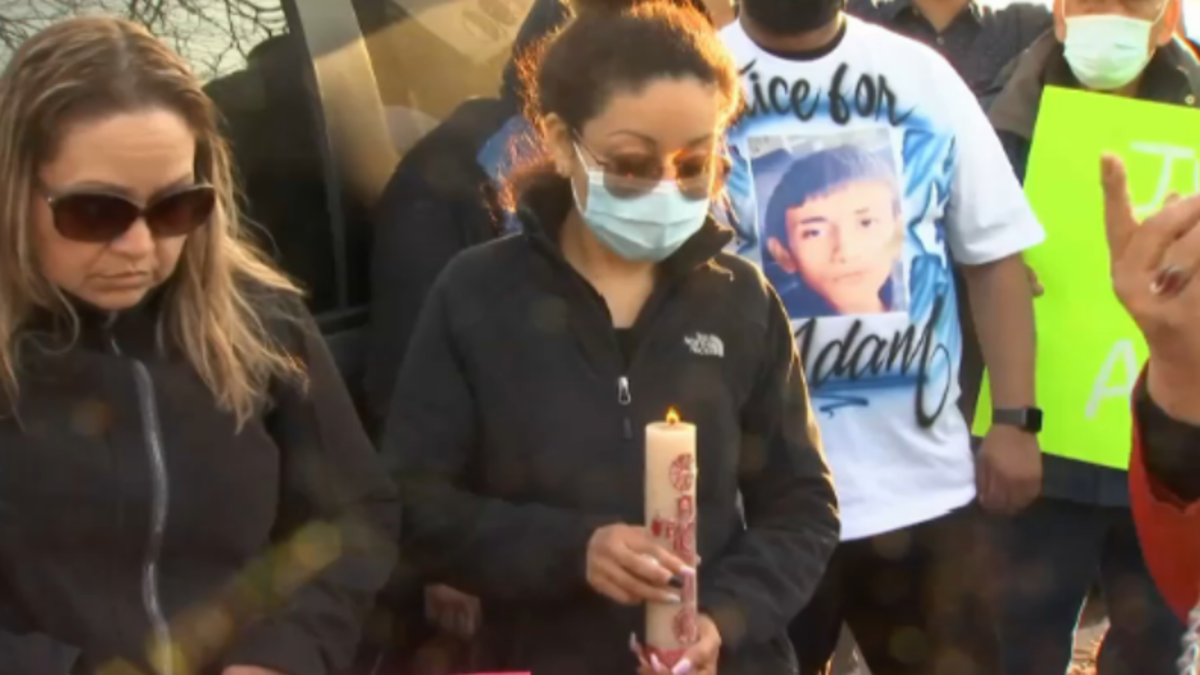 The mayor and Chicago Police Department Supt. David Brown, who also spoke at the news conference Monday, declined to answer when asked whether the boy fired at the officer before he was shot in the chest.

Chicago's Civilian Office of Police Accountability, which is overseeing the investigation into the shooting, said it will release police body camera video "as soon as possible," but has not provided a timeline.

At Monday night's vigil, 12th Ward Ald. George Cardenas, who represents Little Village, said that what happens next is critical.

"Nobody that could claim him except the gang, so shame on us," he said. "I own that."

Lightfoot suggested the teen may have been involved in gangs before the night of the shooting and that a gang member gave him the gun.

"We have to better tend to our flocks to keep the wolves at bay, and when they dare take one of ours?" the mayor said.

Adeena Weiss Ortiz, the Toledo family's attorney, disputes the characterization that the 13-year-old was a "lonely child of the street who had no one to turn to," adding it's "simply not true."

"He lived with his mother, his 90-year-old grandfather, and two of his siblings," the attorney said. "His father was in his life. They all loved him very much."