In a news conference, Lightfoot offered condolences and empathized with the family of Adam Toledo, while also calling on police to find the adult who gave the 13-year-old the gun and bring that person or people to justice

Mayor Lori Lightfoot on Monday called for a review of the Chicago Police Department’s foot-chase policy, a week after a 13-year-old boy was killed by police during a foot chase in Little Village.

In a news conference, Lightfoot offered condolences and empathized with the family of Adam Toledo, while also calling on police to find the adult who gave the 13-year-old the gun and bring that person or people to justice.

“Incidents like these are a reminder that we need to work that much harder to prevent tragedy,” Lightfoot said. “An adult put a gun in a child’s hand… a weapon that irreparably changed the course of his life.”

“We will not push off the foot pursuit reform for another day,” Lightfoot said.

In the same news conference, police Supt. David Brown explained in further detail the timeline of events that led to Adam’s death. 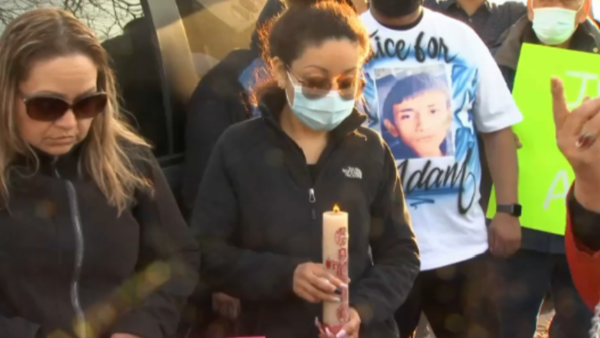 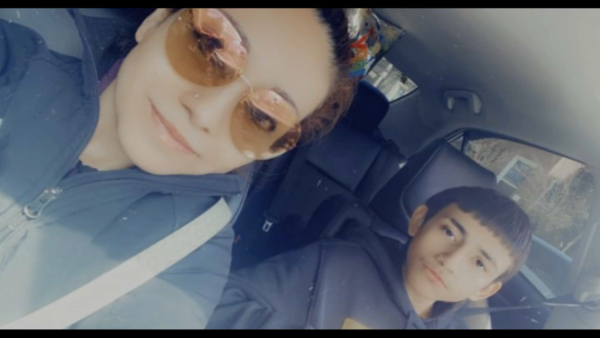 Brown said officers responded to a ShotSpotter detection at 2:36 a.m. for eight gunshots in the 2300 block of South Sawyer Avenue. Officers showed up to the alley and found two males, one of whom was armed. Both fled, and one officer confronted Adam in an alley and shot him in the chest at 2:38 a.m., Brown said. Adam died at the scene. Brown did not say if Adam pointed the gun at the officer or if he was holding the gun when he was shot.

Brown said that Adam had no identification on him and that the other man arrested with him provided a wrong name for Adam. Adam’s family had reported him missing the week before, but told detectives he returned home the weekend before the shooting, Brown said. Adams’ family did not report him missing a second time after he left home again. Detectives trying to identify Adam later found him in an inactive missing person report and contacted Adams’ family, who identified him at the Morgue two days after the shooting.

The Civilian Office of Police Accountability, which is investigating the shooting, has said it plans to release body camera video of the shooting “as soon as possible.”