It's a scene that happens every other minute in this country:  A heart stops, without symptoms, without warning, and with little chance of ever beating again.

"I landed in the lap of one of my players," said basketball coach Tim Gianos. He was one of the lucky ones.

So was Dr. Evan Goodman, who suffered a sudden cardiac arrest at his tennis club. In each case there was a defibrillator nearby, and someone who knew how to use it.

For Dr. Goodman, that someone was Arlington heights Park District manager Rob Laue. "I grabbed the AED on the way to the locker room," said Laue.

AED stands for automated external defibrillator, and there's no doubt it saves lives.

Seattle is well equipped with AEDs and has a 35 percent survival rate, seven times the national average.  And at O'Hare airport, the survival rate was just five percent before they installed AEDs.  The very next year, the devices saved nine of 11 lives.

AED's fill a gap that's only minutes long.  They must be used within three to six minutes of a sudden cardiac arrest.  That's usually before paramedics can get to the scene. 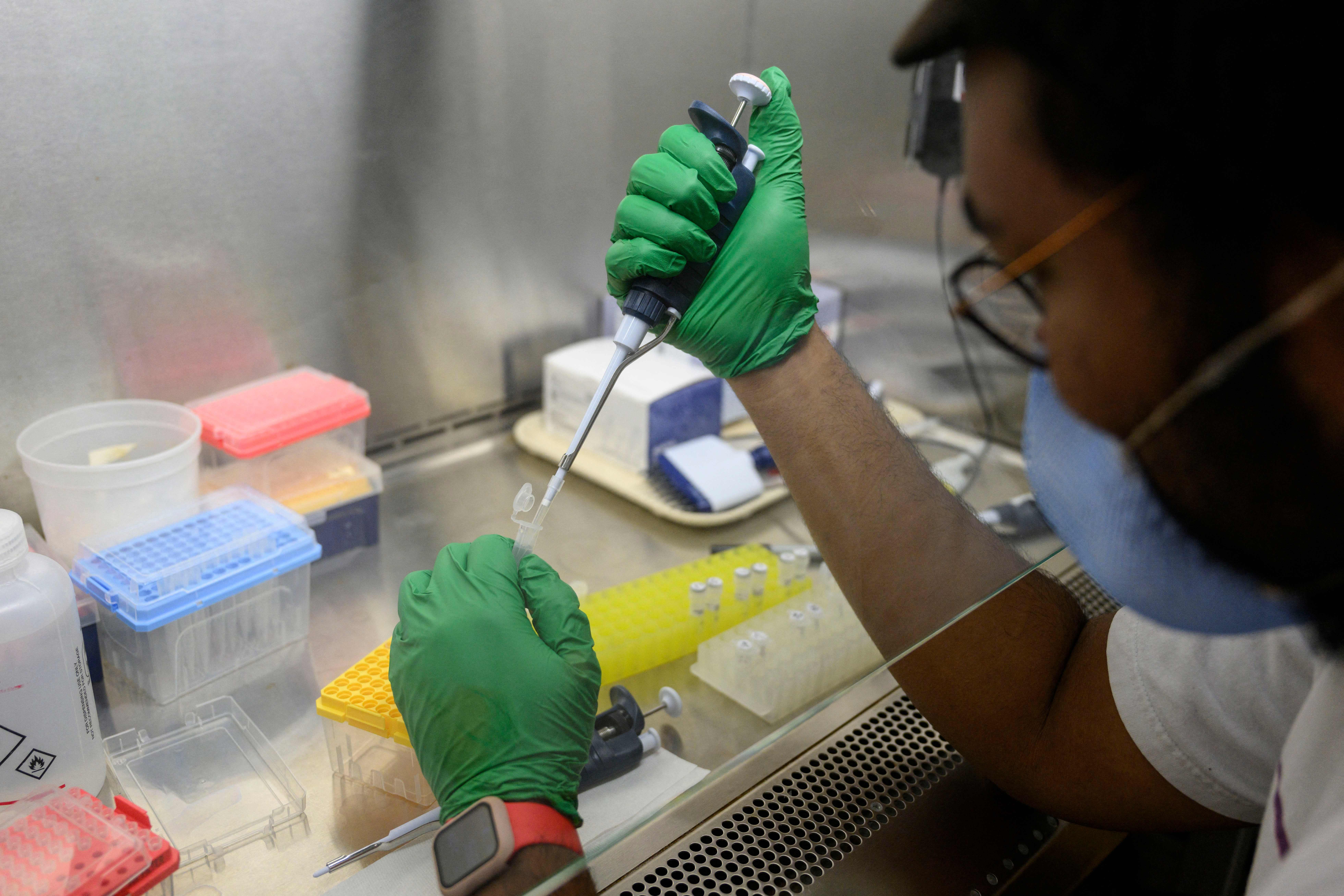 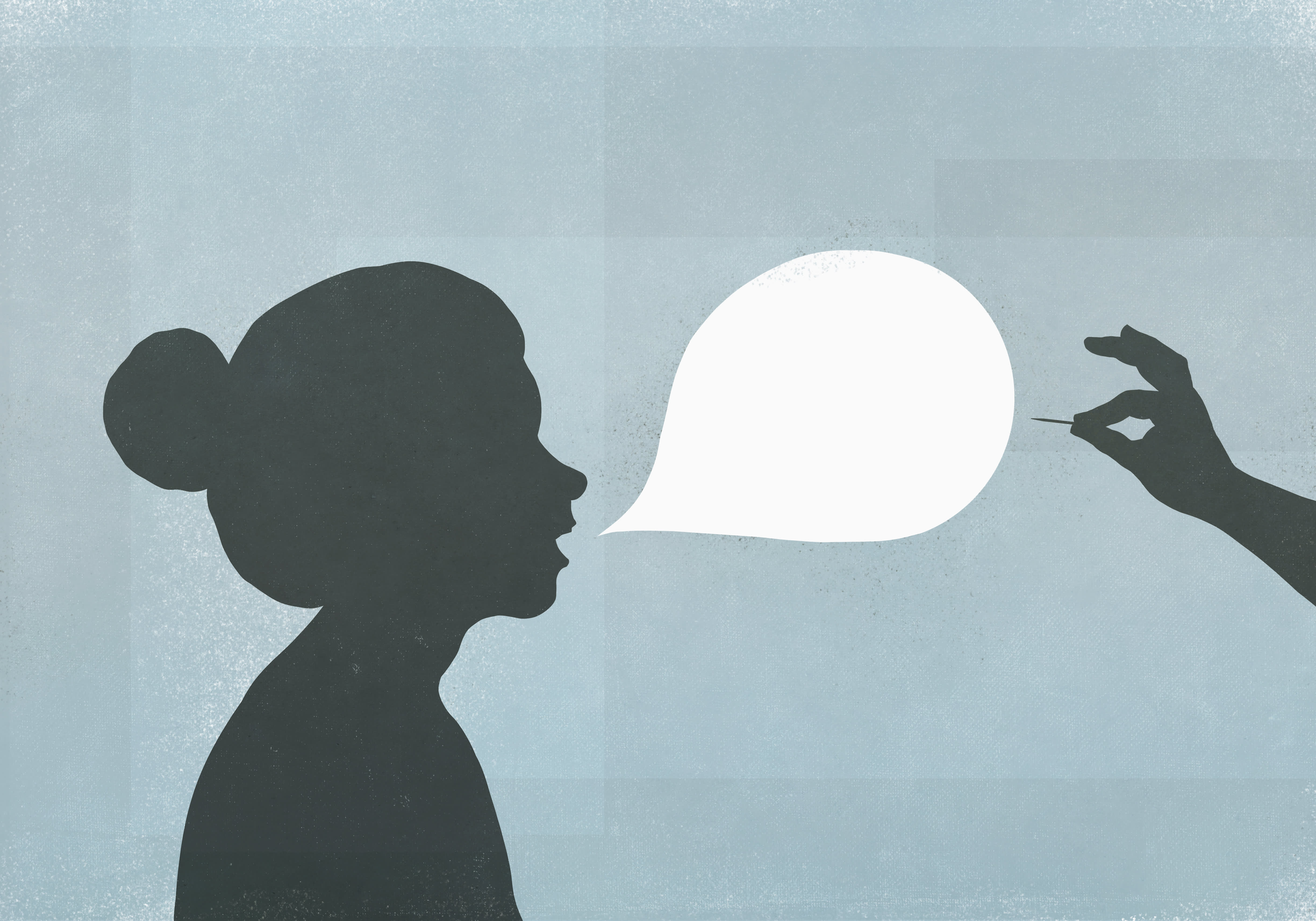 Is Your Partner a Gaslighter? 3 Red Flags to Watch Out for

Currently in Illinois, the only laws require AEDs in athletic facilities, and in federal buildings.   In the past, building owners in Chicago have resisted attempts to require the devices in private businesses or condos, saying they cost too much and could result in lawsuits.

But in Naperville it's a different story.  Edward Hospital cardiologist Dr. Vincent Bufalino has led a campaign that's put 166 of the units into schools, churches, community centers and into private businesses.  Dr. Bufalino says the cost has gone down dramatically, and that the state's Good Samaritan law now covers the use of an AED.

"Whether you're a law firm downtown or a plant in suburban Chicago," said Dr. Bufalino, "the idea is if there's a chance that someone could have a cardiac arrest, you should have an AED."