As concerns grow over the slow rollout of the coronavirus vaccine in the United States, Chicago Mayor Lori Lightfoot is criticizing the federal government, saying that it could take more than a year to administer the vaccine to all city residents at the current pace of dose shipments.

In a social media post Saturday, Lightfoot said that the city’s health department has administered more than 95% of the vaccine doses it has received so far from the federal government:

As of New Year’s Eve, 143,924 Illinois residents have received the COVID vaccine, according to a spokeswoman for Illinois Gov. J.B. Pritzker.

Those numbers come amid growing fears that the vaccine’s slow rollout could prolong the ongoing coronavirus pandemic. According to a recent study by NBC News, the federal government would need to vaccinate 3 million people per day in order to achieve its goal of 80% of the population being vaccinated by late June. 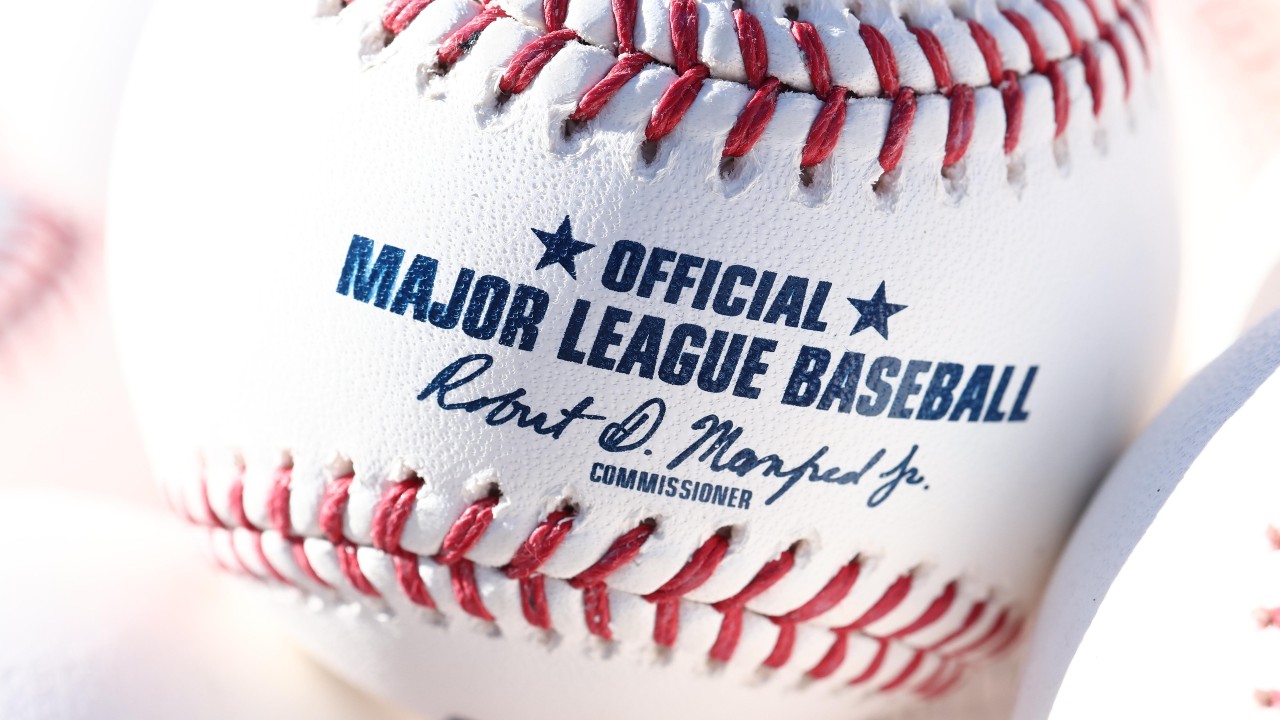 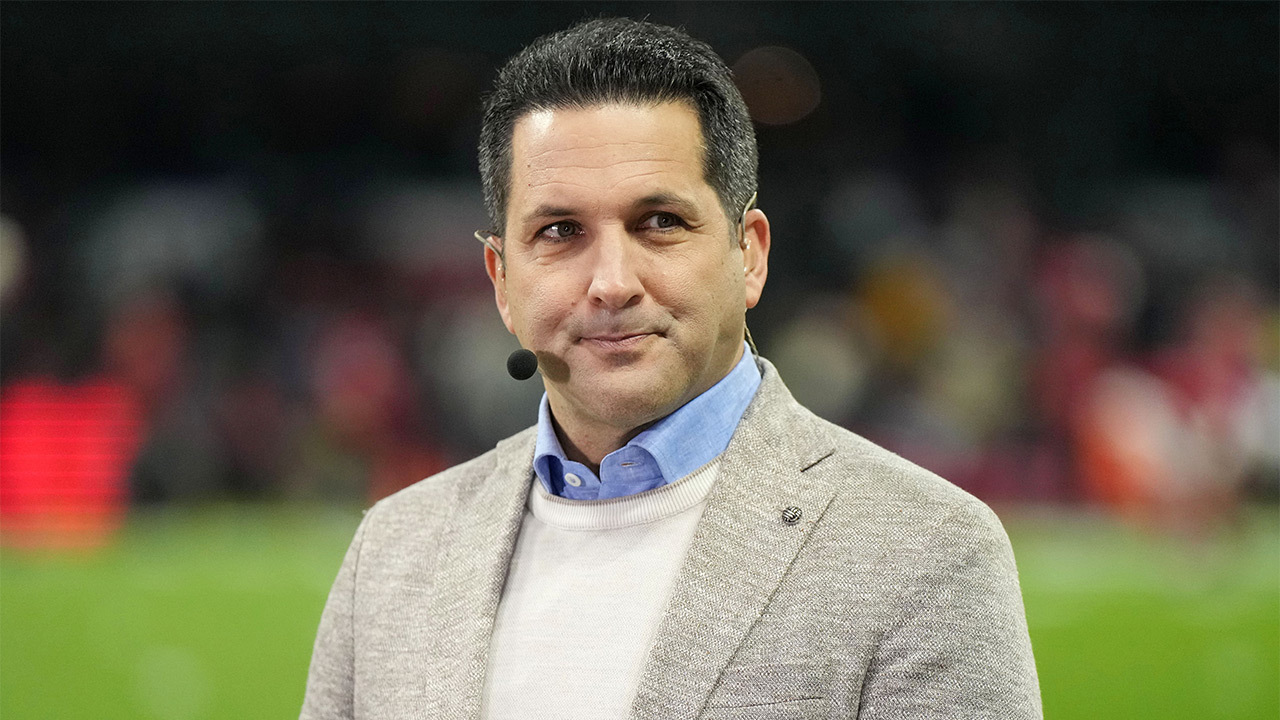 Adam Schefter Says Bears Will Get ‘Unbelievable Offers' for No. 1

As of late December, only 2 million people had received the first dose, and at that pace, it would take 10 years to achieve the 80% vaccination threshold.

While President Donald Trump has blamed state governments for the slow rollout, Operation Warp Speed officials concede that the vaccine rollout has been slow in getting doses to states.

Even still, some federal officials say there are signs of hope in the vaccination process. Dr. Anthony Fauci, the director of the National Institute of Allergy and Infectious Diseases, said in a televised interview with ABC News Sunday that the country has averaged approximately 500,000 vaccinations per day in the last three days, and said that states are starting to turn the corner when it comes to administering the shots.

“We are not where we want to be, there is no doubt about that, but I think we can get there if we really accelerate, get some momentum going and see what happens as we get into the first couple of weeks of January,” he said in the interview.