U.S. airlines are seeking government assistance of more than $ 50 billion, including a mix of direct aid and loan guarantees, as the industry reels from the coronavirus outbreak

U.S. airlines are seeking government assistance of more than $50 billion, including a mix of direct aid and loan guarantees, as the industry reels from the coronavirus outbreak, a lobbying group that represents 10 U.S. passenger and cargo airlines said Monday.

The aid, if received, would be the industry’s first bailout since the wake of the Sept. 11, 2001, attacks and the largest ever. It is also the clearest sign yet of the financial damage coronavirus and the draconian measures governments are taking to stop it are having on American businesses.

Airlines for America, which represents carriers including Delta, United, American and Southwest, recommended passenger carriers immediately receive up to $25 billion in grants to compensate for reduced liquidity and in the medium term $25 billion in low- or zero-interest loans. 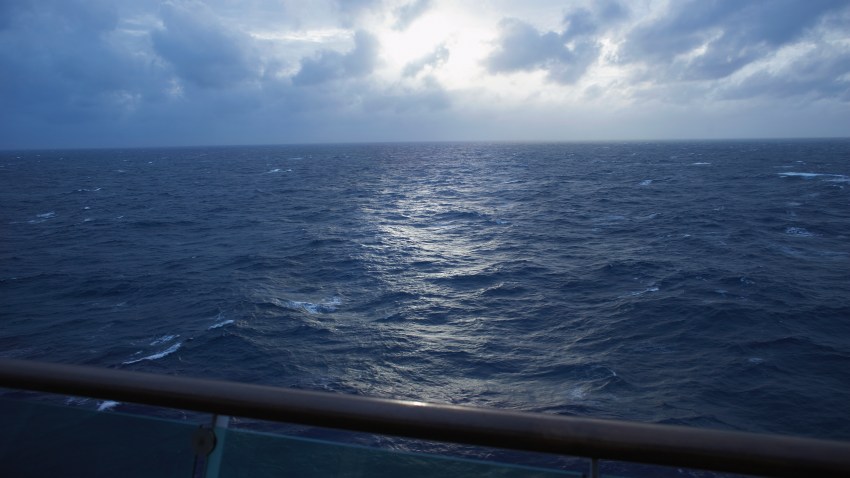 More Than 80% of Coronavirus Patients on a Cruise Ship Did Not Have Any Symptoms, New Study Says

“In the short space of two weeks, U.S. airlines have seen their positions of strong financial health deteriorate remarkably rapidly,” Airlines for America said in an outline of its recommendations. “The downturn in demand for commercial air transportation related to COVID-19 is causing unprecedented harm to the U.S. airline industry.”

Travel demand in some markets has completely collapsed and is down more sharply in others, sending airlines around the world into chaos. U.S. airlines have instituted hiring freezes, slashed flying and warned their employees that the situation is like nothing they have ever seen, including the Sept. 11, 2001 terrorist attacks.

Executives are preparing for worst-case scenarios including a deeper drop in demand or a blanket suspension of most commercial air travel within the U.S.

President Donald Trump has repeatedly said his government is willing to support the country’s airlines, which employ more than 700,000 people directly. The administration hasn’t yet provided details on what the aid could look like.

“We’re going to back the airlines 100% - it’s not their fault,” Trump said at a press briefing on Monday. “We’ll be backstopping the airlines and helping them very much.”