Gov. J.B. Pritzker revealed new health boundaries and criteria that could force a region to implement restrictions "to prevent a renewed spread of COVID-19"

Illinois has a new plan aimed at guarding the state's progress in the fight against coronavirus, with officials threatening to roll back reopening plans for regions that reach a certain set of metrics.

Gov. J.B. Pritzker on Wednesday revealed new health boundaries and criteria that could force a region to implement restrictions once again "to prevent a renewed spread of COVID-19."

The new plan features three tiers of "general and industry-specific mitigations that can be acted upon." It also features a restructuring of the health regions the state has been using since the state started its reopening plan.

Those boundary changes include making Chicago its own region and suburban Cook County a separate region as well. In total, the state will shift from four regions to 11. (See the full list here) 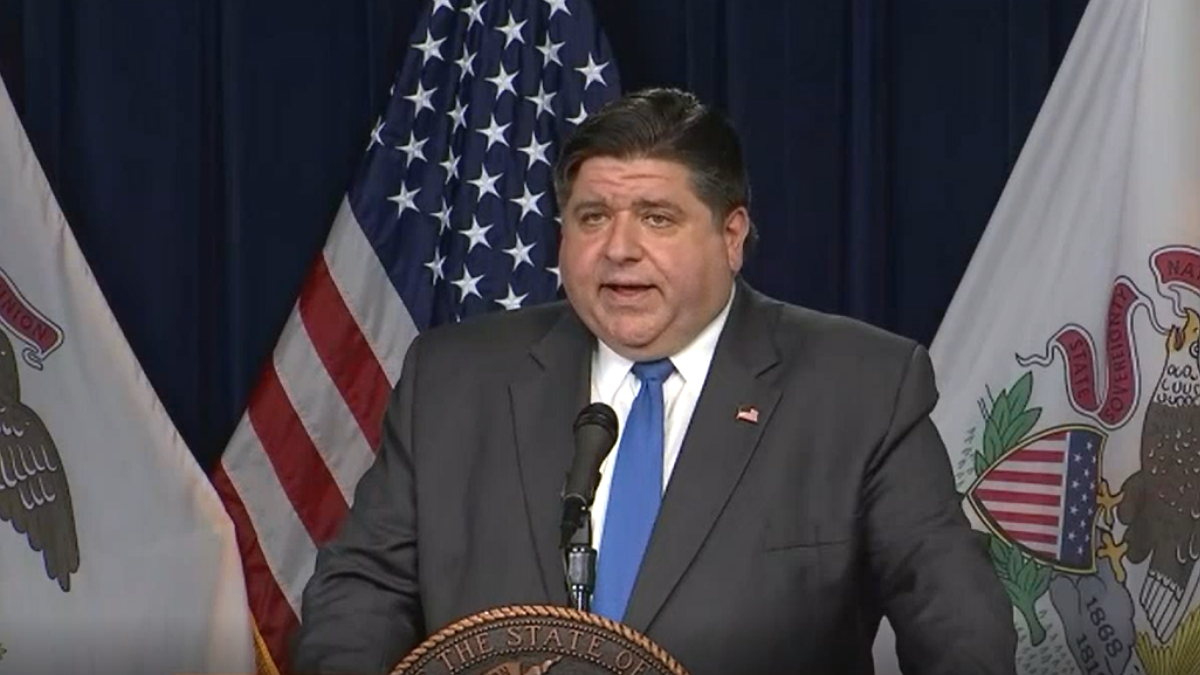 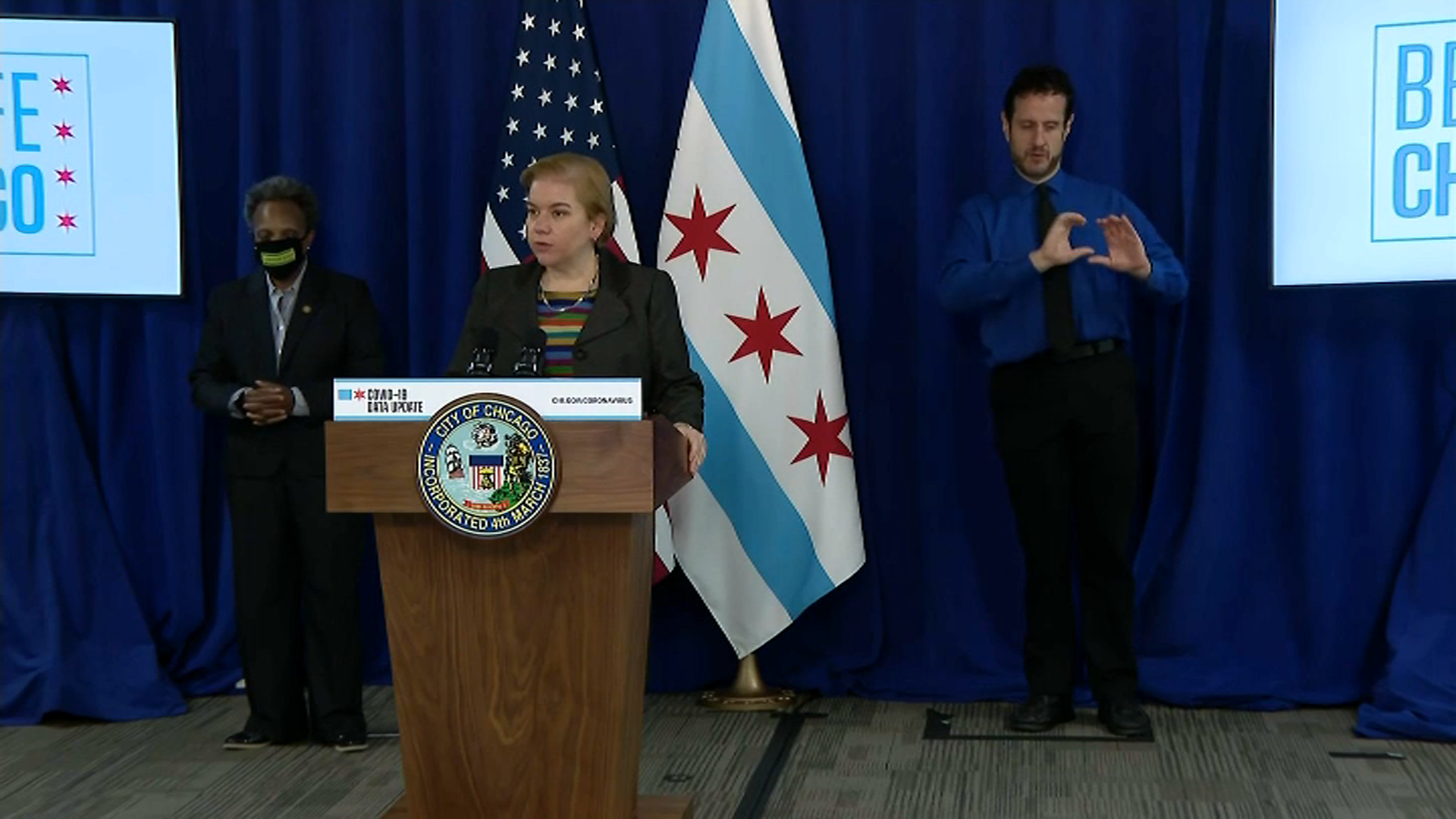 “This plan ensures we are looking at all available data to make timely decisions to protect the health of our communities,” IDPH Director Dr. Ngozi Ezike said in a statement. “By assessing key metrics that indicate both the disease burden and the capacity of each COVID-19 region to respond, we can then take targeted actions within specific regions to help mitigate the spread of this deadly disease while keeping as much of our state open as possible.”

According to the governor's office, the following metrics will be used to determine "when the spread of the virus in a region requires additional mitigations":

Some of the so-called mitigation strategies may include restrictions for indoor dining at bars and restaurants, which would be "automatically applied in a region that meets resurgence criteria."

In the first tier, restaurants would have to lower capacity for indoor dining and indoor bar service would be suspended. Elective surgeries would be limited, maximum gathering sizes would be lowered, businesses would return to remote work for vulnerable employees where possible and other industries could see added capacity limitations.

In a second tier, indoor dining and elective surgeries would be suspended and additional gathering and capacity limitations would be imposed. Organized indoor recreational activities and in-person non-essential retail could also be suspended and salons could be shut down if tied to an outbreak.

By the third tier, all in-person dining would be suspended, there would be strict limitations on gatherings and all non-essential workers would return to remote work.

Still, Pritzker said Wednesday the state "is in its strongest position to combat the virus since the pandemic began."

“Illinois now has the lowest infection rates among all our neighboring states and one of the lowest positivity rates in the country – and it’s because of the individual actions of millions of our residents,” Pritzker said in a statement. “Opening up our economy does not have to come with a spike in cases. Other countries have done it successfully while reducing cases and infection rates. But that requires vigilance on the part of all of us. It’s imperative that individuals, families, workers and businesses follow the recommendations doctors have given about vital mitigations and that we act quickly if we see any outbreaks and upticks, signs that could lead to a surge of coronavirus infections.”

The announcement comes as Illinois reported more than 1,100 new cases of coronavirus on Wednesday, along with eight additional deaths.

According to data from the Illinois Department of Public Health, a total of 1,187 new cases were reported over the last 24 hours, bringing the statewide total of cases during the pandemic to 156,693.

Wednesday's death toll brings the number of fatalities related to COVID-19 to 7,226, according to health officials.

In all, 38,161 new specimens were returned to laboratories in the state, bringing the total to 2,079,601 since the pandemic began.

The rolling seven-day positivity rate sits at just over three percent, according to health officials.

Wednesday's briefing marked Pritzker's first coronavirus-specific news conference in more than two weeks, though he's answered questions about the pandemic at other events.

Most recently, when asked Tuesday if he's considering shutting down indoor dining and bars again, Pritzker said he "will not hesitate" to reimpose some restrictions meant to slow the spread of the coronavirus if certain metrics continue to rise.

"We're watching these numbers very, very closely. I don't wake up on any day and not look at those numbers first thing," Pritzker said. "We've been very measured about how we've reopened our state, and there are many people that complain that where we are now isn't open enough. And so I would just say that I will not hesitate to reimpose some mitigations if we see our numbers moving upward."