A new mass COVID vaccination site is opening in Gary, Indiana, next month under a partnership with local, state and federal officials, the White House and Gov. Eric Holcomb announced Monday.

The site will administer 2,000 vaccine doses per day, officials said, with another 1,000 doses per day allocated to mobile teams that will host clinics in underserved communities throughout northern Indiana. Those doses are in addition to the supply that the federal government already allocated to the state of Indiana.

The site will offer first doses of the Pfizer vaccine during the first three weeks of its operation, officials said, with those vaccinated at the site guaranteed a second dose during the fourth through sixth weeks of the clinic. The last two weeks of the eight-week clinic will be the single-shot Johnson & Johnson vaccine.

The Federal Emergency Management Agency, on the recommendation from state leaders, selected the former Roosevelt High School to host the site based on criteria that included its proximity to communities most in need of support. Officials said that the region is home to "home to high percentages of Black and Hispanic residents, who have been disproportionately impacted by COVID-19."

Registration for the mass vaccination and mobile sites is expected to open later this week, with more details forthcoming. 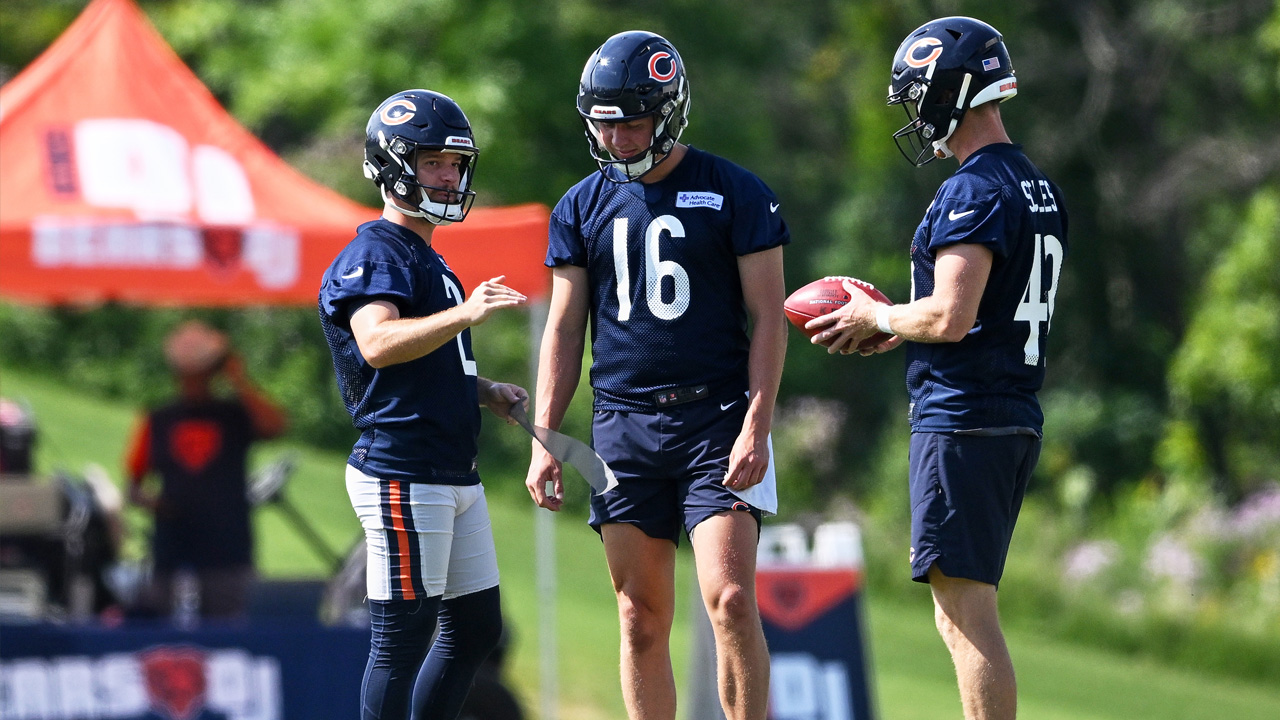 Eligible Indiana residents can schedule an appointment to receive a vaccine by visiting https://ourshot.in.gov or calling 211 if they do not have access to a computer, or require assistance.

IU Health is also offering free rides to any vaccination site in the state through a partnership with Lyft and additional transportation options will be provided, officials said. The site will run as a drive-thru operation but will be accessible to those who travel via bus or other transportation.

“By opening this mass vaccination clinic in Gary, more Hoosiers will have convenient access to this life-saving vaccine in their own backyard,” Gov. Eric Holcomb said in a statement. “We are grateful that our federal partners selected Gary in this next phase of the roll-out process, and I want to encourage every Hoosier to sign up for a vaccine so that they can protect themselves and those they love.”

The news of the new site came the same day state health officials opened up COVID-19 vaccination eligibility to all Indiana residents 30 and older.

The state's latest vaccine expansion makes the vaccine available to more than 840,000 additional Hoosiers, the Indiana Department of Health said. Holcomb announced last week that the state would also open up vaccine eligibility for all residents 16 and older, starting Wednesday.

Indiana had previously limited eligibility to Hoosiers who are 40 and older, along with healthcare workers, long-term care residents, first responders and educators up to grade 12. Other school workers such as classroom aides, bus drivers and cafeteria workers are also eligible.

The health department said vaccine appointments will extend over the next several weeks to align with expected vaccine deliveries to the state. Individuals seeking an earlier appointment are encouraged to look at openings in surrounding counties.

Also on Monday, Indiana health officials reported 730 new cases of coronavirus and five additional deaths in the last 24 hours, along with more than 10,000 vaccinations.

According to the latest numbers published by the Indiana State Department of Health, the new cases bring the state to 684,733 total confirmed cases since the pandemic began.

The new death lifts the state's death toll to 12,622 fatalities. Another 406 deaths are currently being classified as probable COVID-19 fatalities, the state says.

Currently there are 655 Indiana residents hospitalized because of the coronavirus. According to state data, 5.2% of the state’s ICU beds and 2% of the state's ventilators are in use by COVID patients.

The state reported 10,512 combined first, second and single doses of the vaccine administered in the last 24 hours. That brings the state's number of vaccinations so far to 2,696,073, with a total of 1,088,141 people fully vaccinated.