More than 15,000 Indiana residents have tested positive for coronavirus, as the state reported more than 600 new cases on Sunday.

According to new figures released by the Indiana State Department of Health, a total of 634 new cases of the virus were reported over the last 24 hours, bringing the state’s total number of positive cases to 15,012 since the pandemic began.

Since the pandemic began, Indiana has reported a total of 81,708 tests, with 18.4 percent of those tests coming back positive. 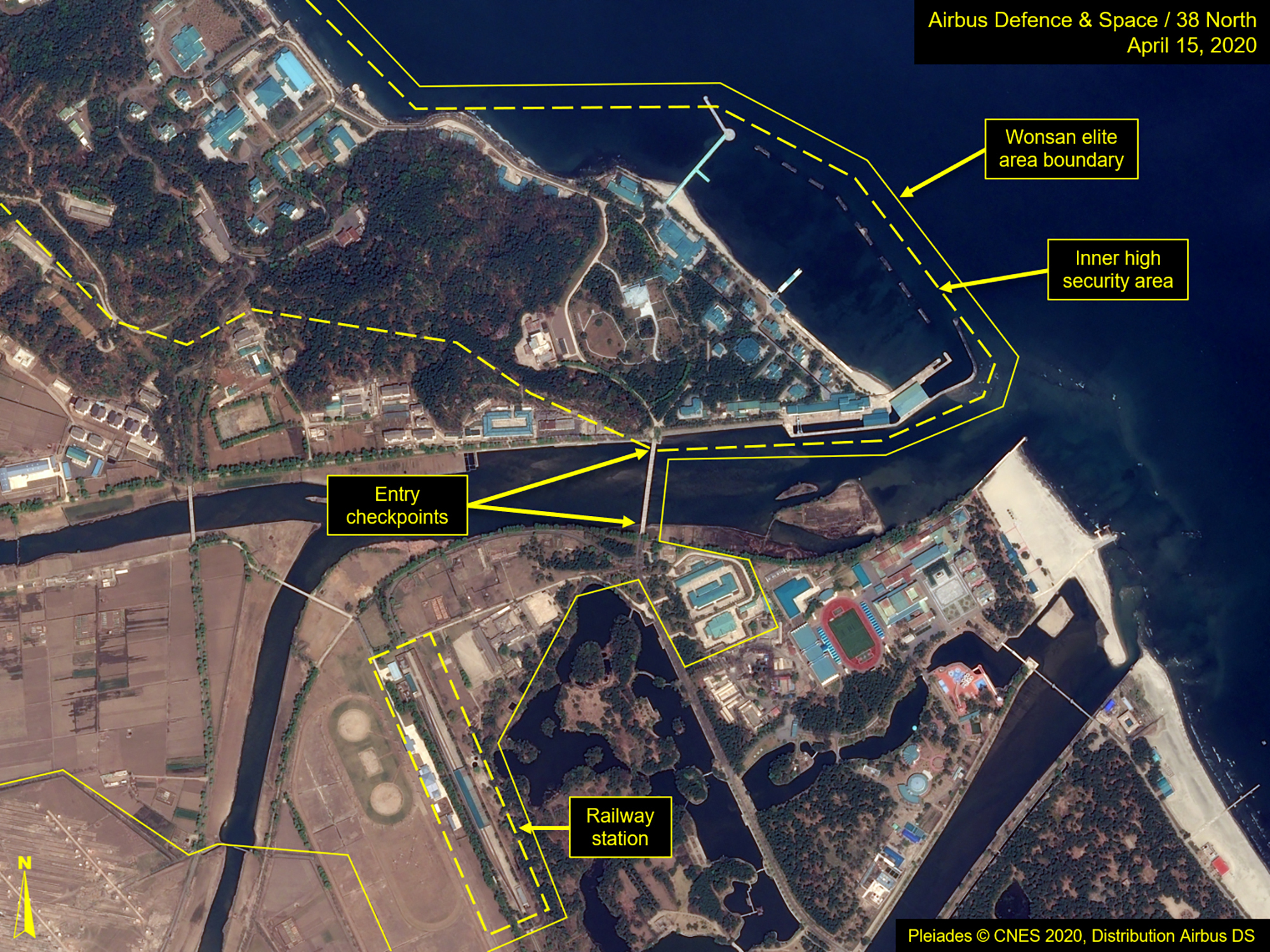