Two weeks after it became the first healthcare region in the state to have additional coronavirus mitigation strategies implemented, Region 4 in southwestern Illinois will see even more restrictions put in place as its positivity rate continues to remain over the state’s acceptable limits.

According to the Illinois Department of Public Health, the new restrictions will officially go into effect on Wednesday in the region, which includes Bond, Clinton, Madison, Monroe, Randolph, St. Clair and Washington counties.

The new restrictions will include a suspension of indoor service at restaurants and bars for at least two weeks. Outdoor service will still be allowed, but must be stopped at 11 p.m. each night, according to the new guidelines.

Party buses will remain banned in the region, with gatherings also restricted to 25 or fewer people, according to a press release.

Illinois Gov. J.B. Pritzker’s administration faced backlash last week after restrictions were put in place in Region 7, which includes Will and Kankakee counties. Those restrictions match the restrictions now being put into effect in Region 4, but were harsher than the initial mitigation strategies put in place by the state two weeks ago in the region.

Originally, indoor dining and bar service was allowed to continue in Region 4, a move that Pritzker said was designed to help keep strategies in place that were similar to ones in effect across the border in Missouri.

Pritzker admitted the more lax rules were a “mistake,” and said it was likely that Region 4 would end up with stricter rules by Sept. 2. 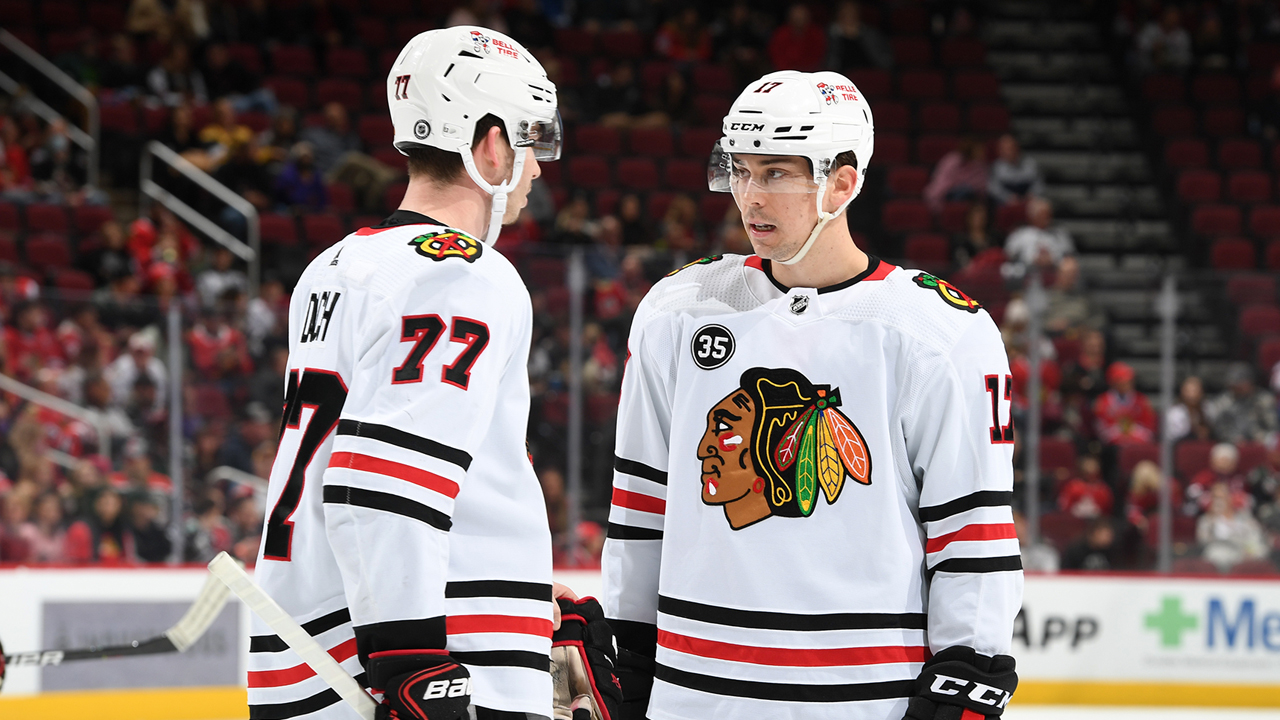 Under the state’s coronavirus mitigation rules, any region with a positivity rate of 8% or greater for three consecutive days will have new restrictions put into place. Region 4 hit that threshold in August, and although the region has seen a decline in recent days, the rate remains at 9.6%.

On Aug. 27, the rate hit 10.5%, but has begun a decline in recent days. Hospitalizations are also down in the region, according to the latest IDPH figures.