Illinois health officials reported more than 12,000 new confirmed and probable coronavirus cases on Tuesday, lifting the statewide total number of cases to more than 500,000 since the pandemic began.

The state reported 12,623 new cases and 79 additional deaths Tuesday, according to data from the Illinois Department of Public Health. That marked the fifth consecutive day in which Illinois has seen more than 10,000 new coronavirus cases.

Those figures brought the total number of cases in the state to 511,183 since the pandemic began and lifted the death toll to 10,289, IDPH said. The 79 deaths reported Tuesday marked Illinois' highest single-day death toll since June 17, when the state reported 80 deaths.

A total of 101,955 new tests were performed over the last 24 hours, according to state health officials. In all, 8,571,019 tests have been performed during the pandemic.

The state’s seven-day positivity rate continued to climb, reaching 12% on Tuesday. That marks an increase from 11.4% on Monday, which itself was up from 10.6% on Sunday.

The state also saw its hospitalization numbers continue to increase on Tuesday, with 4,742 residents currently in hospitals due to coronavirus-like illnesses. Of those patients, 911 are currently in intensive care units, and 399 are on ventilators. 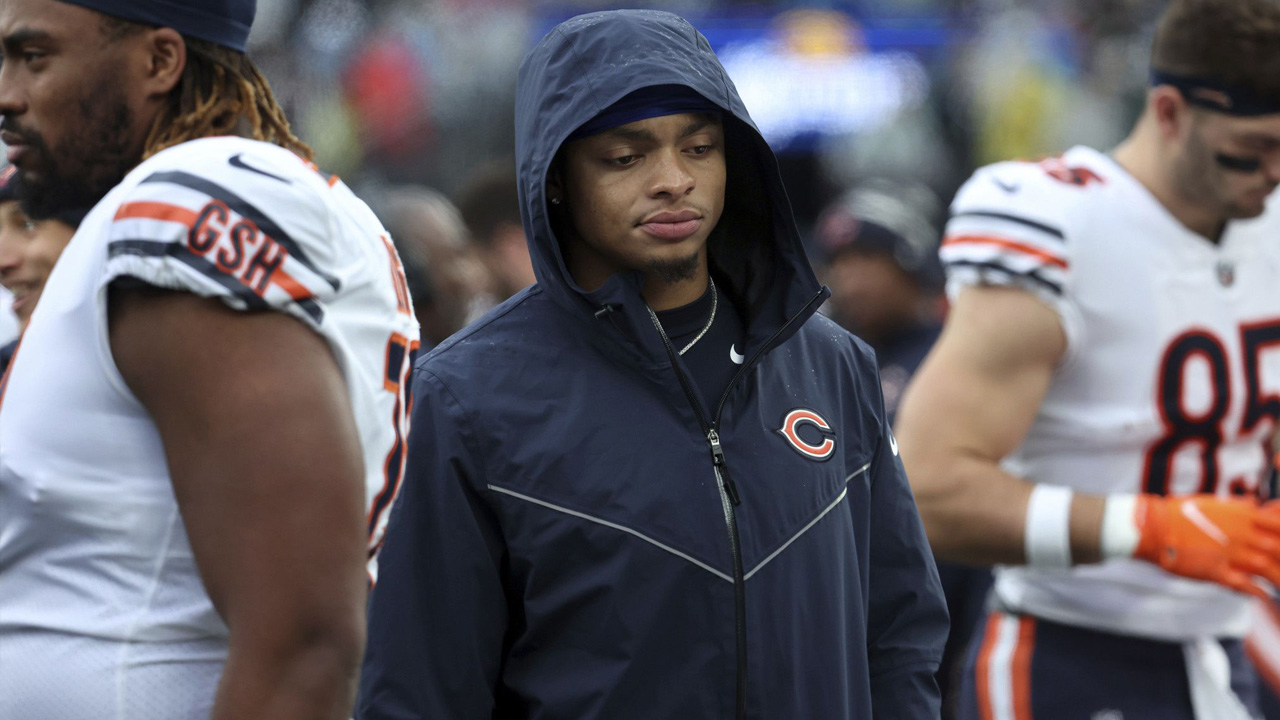 Justin Fields' Quarterback Education Continues Even While Out for Bears

Regions 5, 7 and 8, which include Will, Kankakee, Kane and DuPage counties in Illinois, as well as the southern part of the state, are set to see the new restrictions Wednesday.