Chicago is heading into its final weekend with COVID mandates still in place, but not all businesses will be changing their guidelines once the mandates are lifted.

At the same time, new masking guidelines were announced Friday by the Centers for Disease Control and Prevention.

CDC: Many Healthy Americans Can Take a Break From Masks

Most Americans live in places where healthy people, including students in schools, can safely take a break from wearing masks under new U.S. guidelines released Friday.

The Centers for Disease Control and Prevention outlined the new set of measures for communities where COVID-19 is easing its grip, with less of a focus on positive test results and more on what’s happening at hospitals.

The new system greatly changes the look of the CDC's risk map and puts more than 70% of the U.S. population in counties where the coronavirus is posing a low or medium threat to hospitals. Those are the people who can stop wearing masks, the agency said. 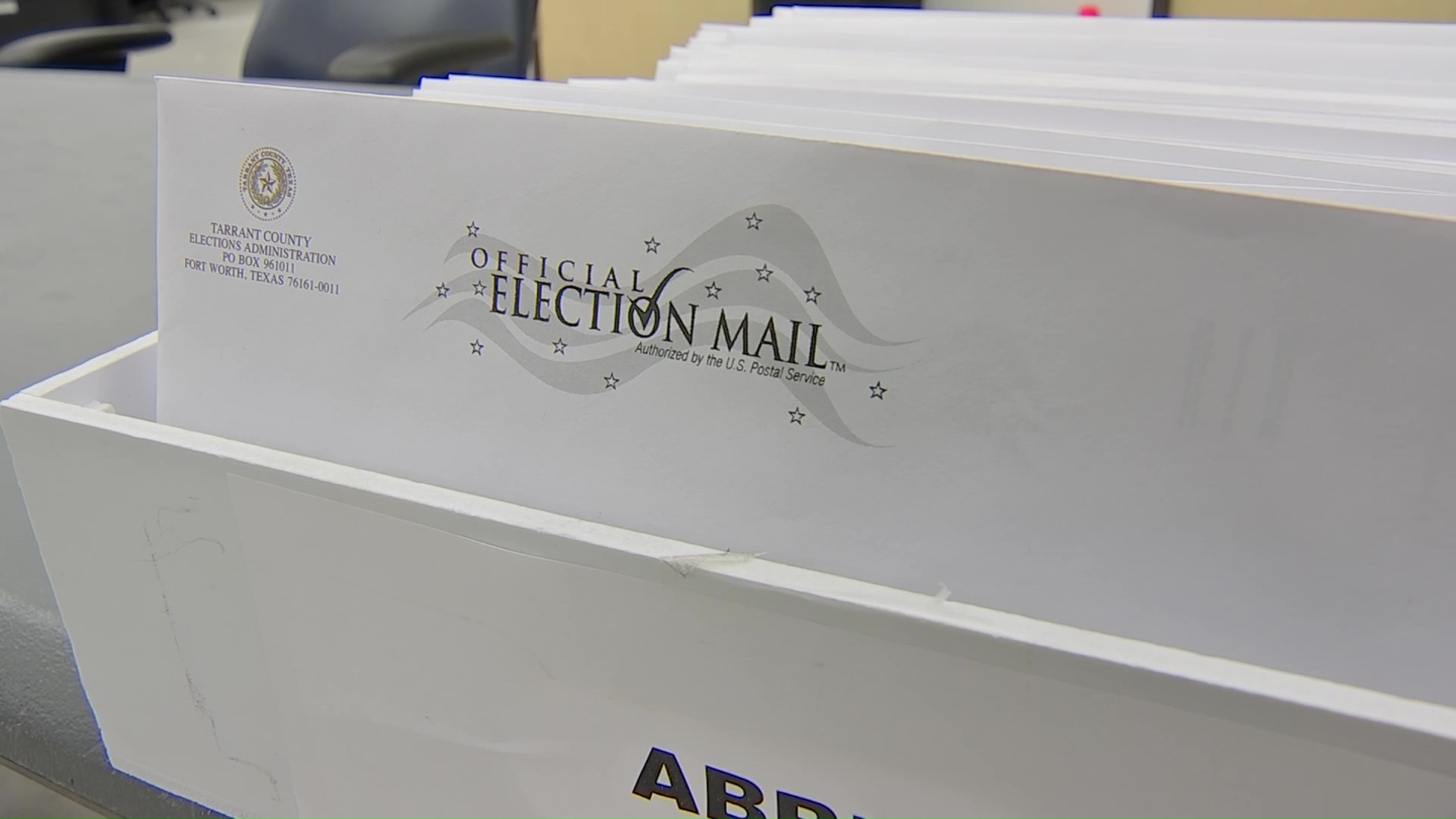 Illinois health officials reported 13,028 new COVID-19 cases over the past week, along with 355 additional deaths and over 140,000 new vaccine doses administered, marking a continued drop in cases and deaths.

With Chicago COVID Mandates Lifting, Here’s What Some Businesses Plan to Do

On Monday, Chicago will lift the last remaining COVID mitigations that have dictated to business owners how — or even if — they can serve customers for the better part of two years. While the state is getting rid of its most recent indoor mask mandate — which has been in place since August — the city is also dropping a proof-of-vaccination requirement to get into restaurants, bars, gyms and some other businesses after less than two months in effect.

Since the city will still allow individual businesses to implement their own rules, it’s probably best to keep a mask and vax card in your pocket.

Here's a look at what some businesses are planning across the city.

Chicago Mayor Lori Lightfoot announced Wednesday that an arbitrator has ruled in favor of the city’s vaccine mandate for sworn members of the Chicago Police Department, saying that she hopes the ruling will pave the way for more officers to get COVID vaccine shots.

The Fraternal Order of Police had challenged the city’s mandate, but the ruling by an arbitrator upheld Lightfoot’s decision to enact the regulation.

Chicago's Board of Education reiterated its decision Wednesday to continue requiring masks in public school classrooms even as the city plans to lift its indoor mask mandate along with the rest of Illinois at the end of February.

"It's great to see that the metrics are going in the right direction, however, on behalf of the board, I want to reiterate our commitment to masking at this time," Board President Miguel Del Valle said.

Board members added that masking rules will stay in place for students and staff for now with no current end date.

"Masks are not oppressing anyone. Oppression and systemic inequality is what has actually caused the disproportionate impact of COVID along lines of race and class."

Those decisions did not sit well with some parents at the board meeting.

The Archdiocese of Chicago announced Wednesday that all of its schools that were still under a mask mandate will instead switch to a mask-optional set of mitigations beginning on Monday.

According to a letter to parents, the Archdiocese says that its schools in Chicago, Evanston and Oak Park will be mask-optional for teachers and students beginning on Feb. 28, the same day that the state of Illinois and the city of Chicago will remove their mask mandates in indoor spaces.

Police activity could be seen outside of LabElite's Northwest Side testing location, in the 5800 block of North Northwest Highway, Wednesday afternoon.

A spokesperson for the FBI confirmed the agency was "conducting court-authorized law enforcement activity in that vicinity," but declined to offer specifics on why.

LabElite told NBC 5 the testing company was cooperating with an investigation from the U.S. Attorney's office.

For the first time this year, the entire U.S. is not on Chicago's travel advisory.

The city announced Wednesday that one state had been removed from its warning list and six other states or territories could soon follow.

Maryland was removed from the city's list this week, leaving 48 states and four territories still on the advisory. But health officials said three states and three territories could join Maryland, if they stay below the threshold for another week.