Two hours after Illinois Gov. J.B. Pritzker delivered his coronavirus briefing for Illinois, the governor's office announced he is isolating pending the results of a coronavirus test due to a recent exposure.

The office said it was notified Friday afternoon of a recent exposure and "as result of that possible exposure is currently conducting contact tracing and following all necessary health protocols from IDPH."

"The exposure was the result of an external meeting with the governor that took place on Monday in a large conference room in the governor’s office," a statement from the office read. "The governor was tested [Friday] and his results will be made public when available. The governor is currently isolating pending his test results."

The news comes just after Pritzker warned Illinois of its rising numbers and said additional restrictions could be ahead.

"I'm not looking at the broader mitigation of stay-at-home as something I would do in the coming days or week, but I can't guarantee you what it looks like two weeks from now or three weeks from now - I just don't know," he said. "None of us, frankly, expected that the entire country would be swept with an increase in COVID-19."

Pritzker said while the region has been preparing for the potential of a fall surge, "the idea that it could move this quickly... it's frightening."

"I can't tell you what next week or the week after are going to look like," he said. 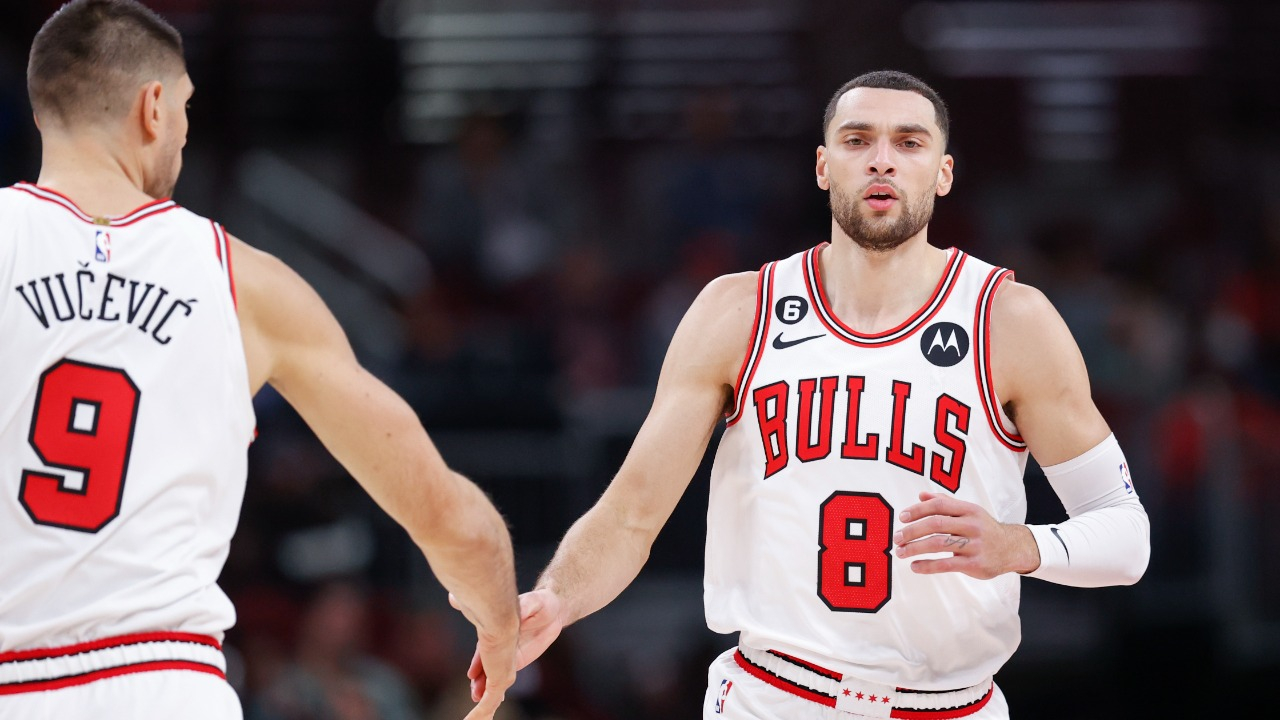 Pritzker had warned Thursday that additional restrictions could be brought back for specific regions and possibly statewide, but has previously said another stay-at-home order was not on the table. He discussed the possibility of bringing back restrictions from Phase 3 or possibly even as far back as Phase 2.

"If the numbers keep going in the wrong direction, we will need to impose further mitigations. I think we all remember what Phase Three looked like, or Phase Two looked like," Pritzker said. "Those are all things that are under consideration."

It remains unclear which, if any, of the restrictions could return and if so, where. The governor has declined to give specifics.

Already all of Illinois is under increased mitigations imposed by the state on a region-by-region basis.