Nicor Gas is Raising Your Rates

That means about a $2 to $3 monthly increase for residential customers, an ICC spokeswoman said.

The Naperville-based company hasn't received copies of the approved documents, Nicor spokeswoman Annette Martinez said. Nicor officials have to review the material before determining the effect on rates.

The increase approved Wednesday was about half of the original $140 million the company requested last year. That would have meant gas rates for residential customers would have jumped 5 percent, or about $4.86 a month. 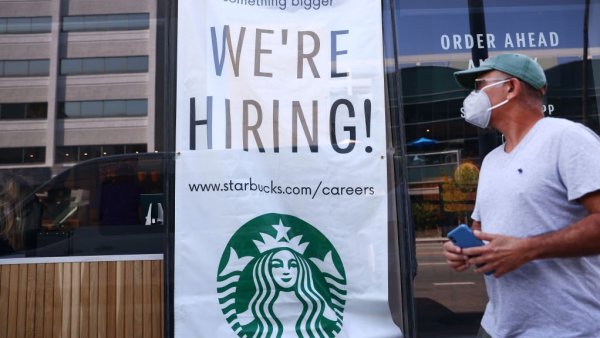 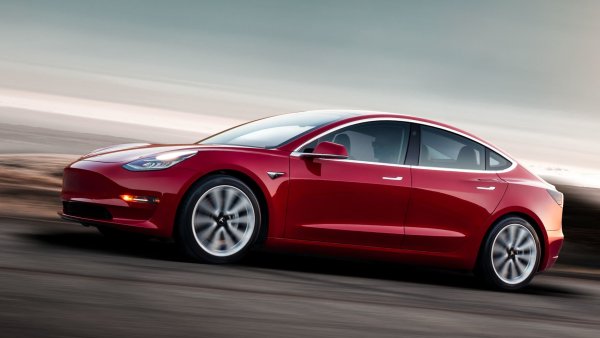 Nicor's request was criticized by many -- including the Citizens Utility Board, which opposes the increase.