What This Korean Executive's Grandmother Taught Her About Female Leadership

As a vice chairman at major management consultancy firm Korn Ferry, Alicia Yi has risen through the ranks of female leadership and is today responsible for helping top companies improve and diversify their senior teams.

It's a career path that has required major jumps, including living and working across continents, and taking on roles as one of the only women in the room.

One of the most challenging among them was taking on a country management lead role in her 30s, when she was the youngest and second-only woman in her former company.

"That leadership role was one of those leadership defining moments," the vice chair of consumer market and board and CEO services told CNBC Make It.

"People would say I don't look like an OMD (office managing director)," recalled Yi, who is also a member of the Young Presidents' Organization. But when the existing male OMD told her she wasn't capable, she was more determined than ever.

"As soon as he screamed at me, I wanted it," she said. "I felt like if I want to see the change I have to step into it," she said.

That's a drive that came from her upbringing. 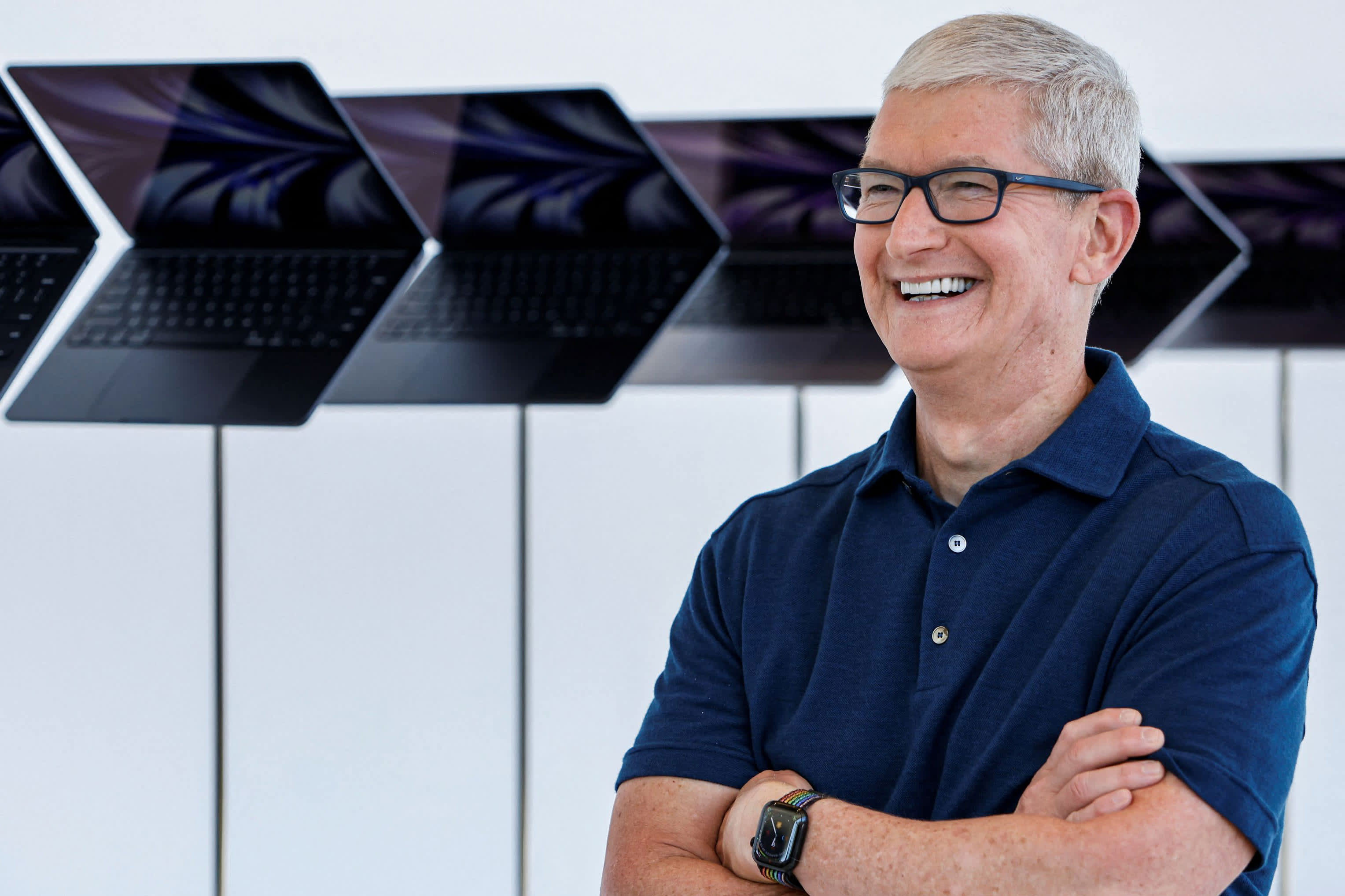 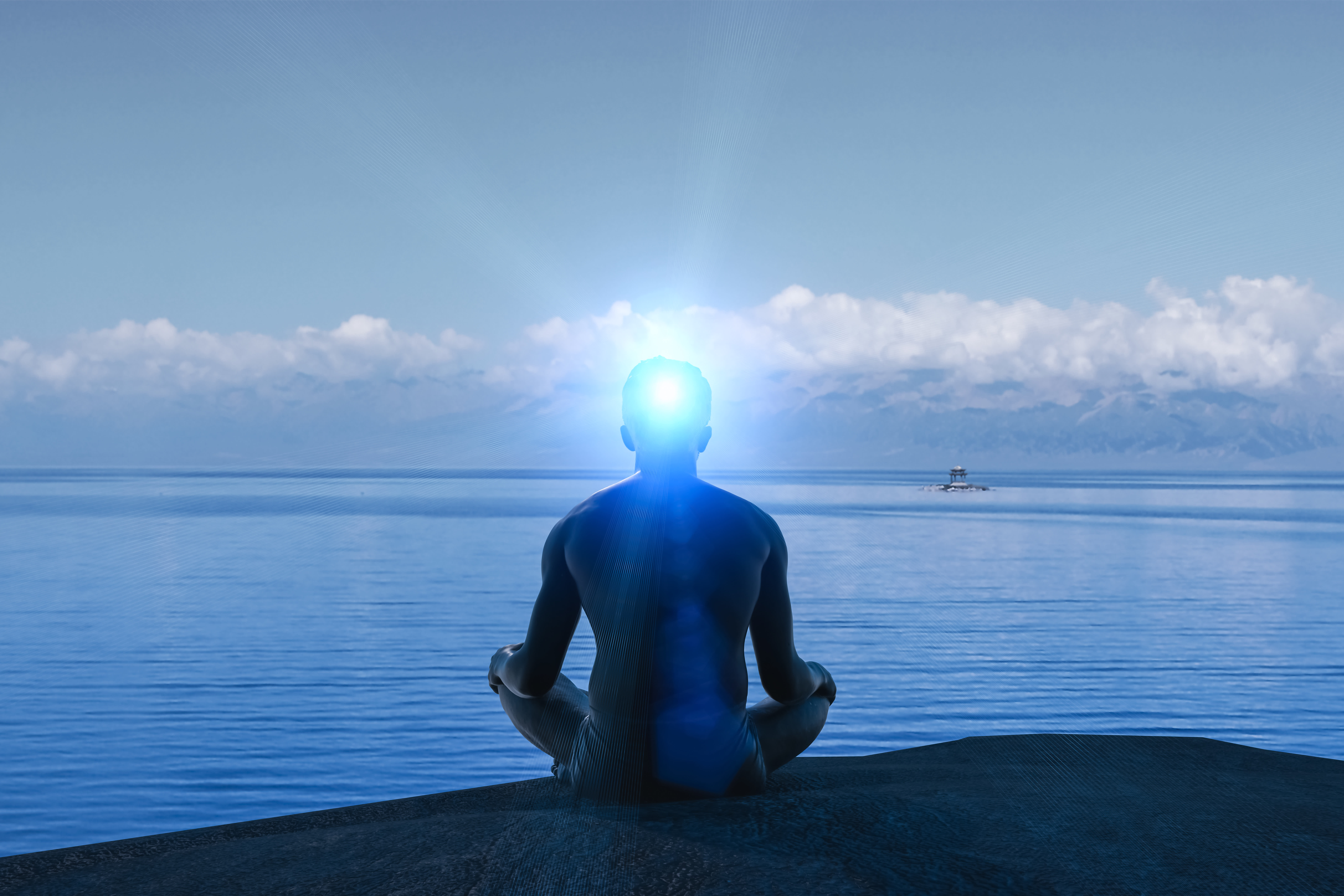 The Most Successful People Have These 5 Mental Muscles, Says Psychologist: ‘Most Aren't There Yet'

Born and raised in South Korea until the age of 11, when her family moved to the U.S., Yi noted the influence of powerful women on her life.

"It's personal because Korean culture is really male-dominated," said Yi, who is now based in Singapore.

A traditionally patriarchal society, South Korea has the widest gender pay gap of all OECD countries, with women earning 32.5% less than men in 2019. The pandemic is thought to have exacerbated that gap.

Her father, one of eight children, was raised almost single-handedly by Yi's grandmother, who simultaneously ran several small businesses to support the family. It wasn't until Yi was in her 20s that she found out, inadvertently, that her grandmother was illiterate and never went to school. As the fourth in a line of daughters, her grandmother's first name roughly translated as "fourth disappointment," Yi said.

"Each opportunity I am given — no matter how big or small — I have learned to share my voice even when it's not comfortable," said Yi. "The sacrifices women made in my family makes me feel like I've been given so much. I need to do this for them and for my two daughters."

Yi noted that drive and self-confidence is not always easy to come by, though, and can be what prevents some women from aiming high.

"The wonderful qualities that make women great leaders are also some of the things that are holding them back," said Yi.

In 2017, Korn Ferry conducted an extensive study to identify the common characteristics that unite successful women CEOs, and the areas of development that companies can focus on to create a strong pipeline of women leaders.

Analyzing 57 current and former CEOs of Fortune 1,000 companies against Korn Ferry's benchmark of leading CEOs, it found that women scored on par with men on 16 of 20 traits, including agility, influence and assertiveness. However, on confidence, credibility and humility, women CEOs fell short.

"Although they're hugely successful, they (women) refer to others more in their achievements," noted Yi.

"Men tend to have lower humility and higher confidence. The way women display confidence is very different: women are much more motivated by sense of purpose; for men, it's often power and money," she continued, drawing on the results of the research.

As such, women should focus on building their self-confidence and take pains to shout about their own role in their achievements.

"You need to have the relevant experience, but also prepare yourself to have the confidence," said Yi. "Women tend to think they need to be perfect to get there. Men won't, and the self-confidence that they show becomes a self-fulfilling prophecy."

The research also outlined the competencies companies view as must-haves for CEO candidates. Those included strategic vision and the ability to align executives around it, the power to engage and inspire people, and the conviction to hold people accountable for meeting their goals.

"There's a theme throughout our assessment findings: courage, risk-taking, resilience, challenge, and managing ambiguity. More women need to take on tough and unpredictable job assignments that will build these characteristics," the report noted.