Check out the companies making headlines after the bell on Tuesday: 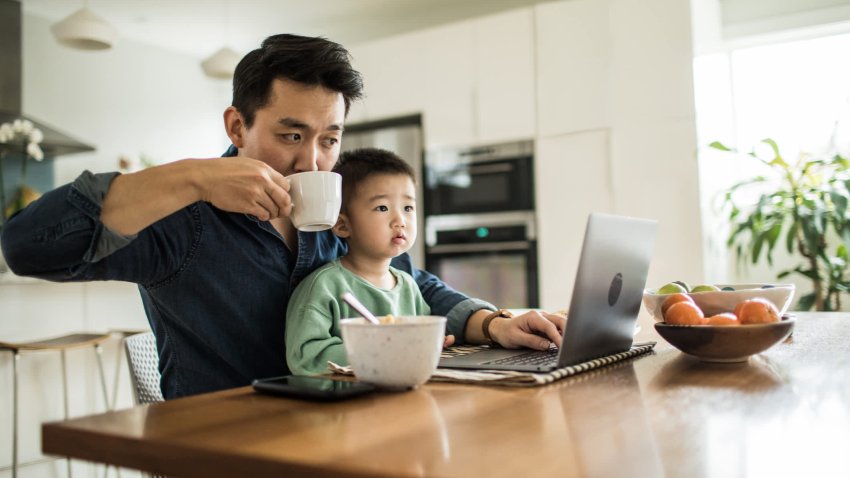 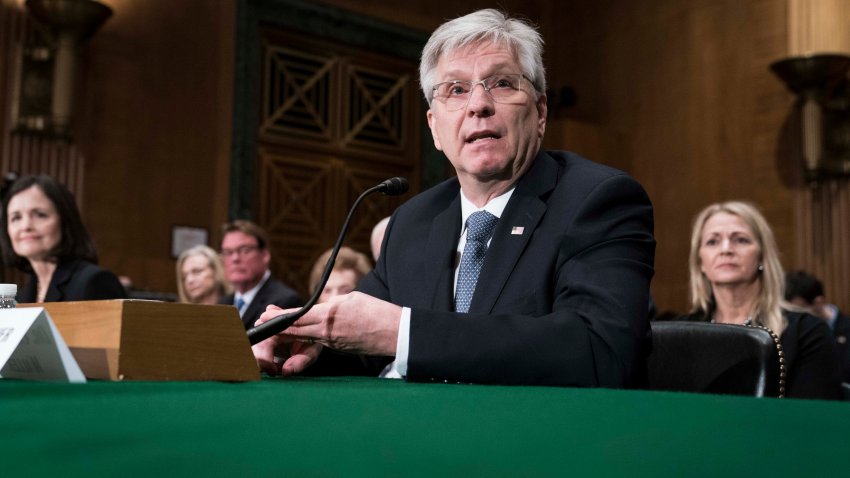 Lennar – The homebuilder's shares rose 1% after Lennar released the results for its fiscal first-quarter. The company posted a revenue of $5.33 billion. Analysts polled by Refinitiv expected revenue of $5.13 billion. Lennar also reported an adjusted profit of $2.04 per share, but it was unclear if it was comparable to a forecast of $1.71 per share.

Plug Power – Shares of the hydrogen fuel-cell system developer dropped 9% after the company said it will restate financial statements for fiscal 2018 and 2019, along with quarterly filings from 2019 and 2020, due to accounting errors.