Snowflake CEO: Projecting Revenue Is Challenging, So We Prefer to Give Conservative Guidance

Snowflake CEO Frank Slootman told CNBC's Jim Cramer on Wednesday the company prefers to give conservative guidance, saying the way it recognizes revenue creates a considerable amount of uncertainty when putting together a forecast.

Slootman's comments in a "Mad Money" interview came after the data-analytics firm reported fourth-quarter and fiscal 2022 results. Its stock was getting crushed in extending trading, falling 30% at one point before recovering somewhat to be down roughly 22%.

Investors were processing the company's slowest revenue growth since at least 2019, as well as its guidance for fiscal 2023. Snowflake said it expects product revenue to increase between 65% to 67% in the fiscal year, right around the 66% growth analysts expected, according to FactSet. That would represent a sizable slowdown from previous years.

"We take a data-driven approach, which you would expect from a data management company. We don't put the wet finger in the wind and go, 'Well, we think it's going to be this,'" Slootman said. "That's not how we do things, so we'd rather come from a conservative posture and be able to walk things up."

In fiscal 2022, Snowflake's product revenue — which accounts for most of its overall sales — jumped nearly 106%, according to its earnings presentation Wednesday. 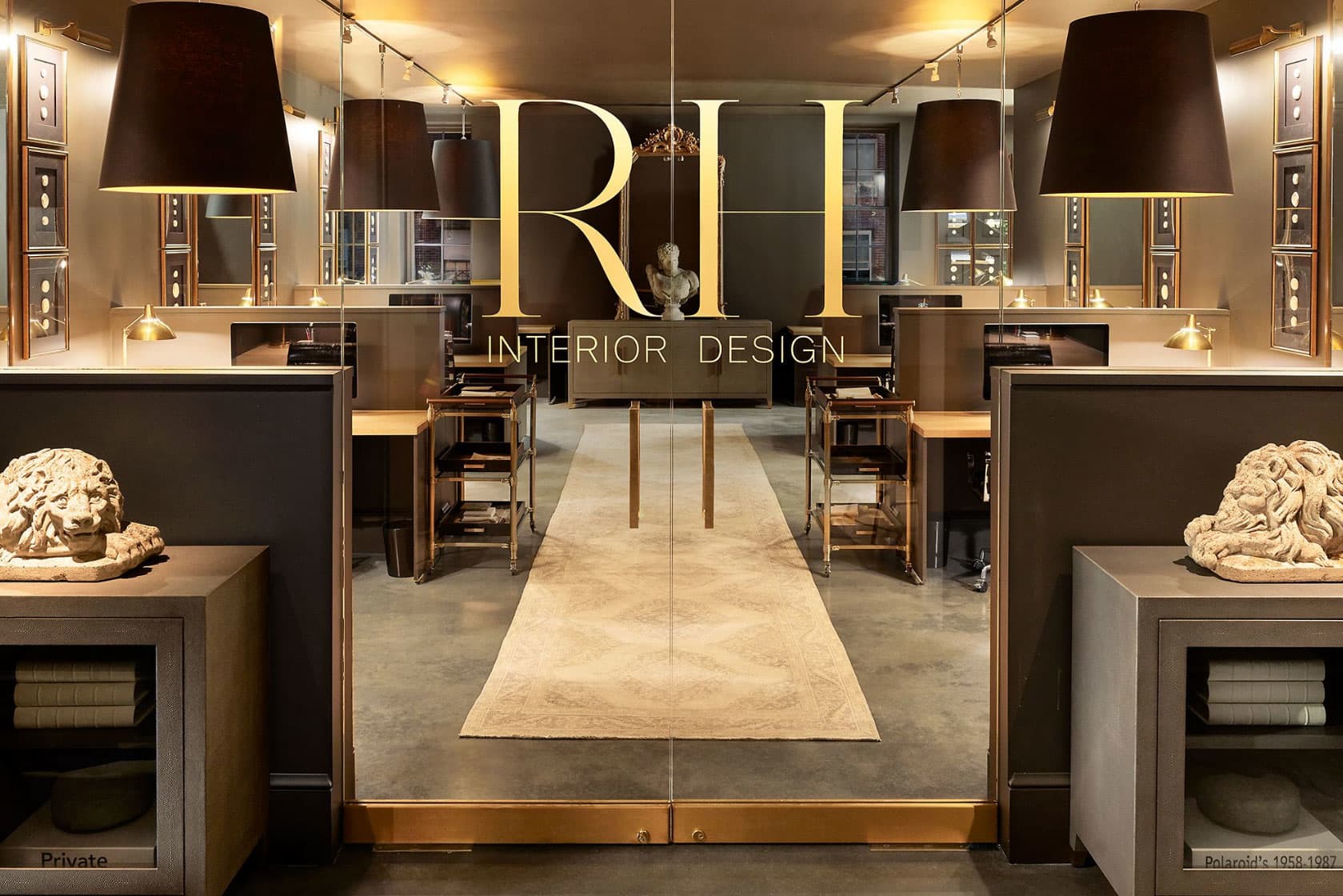 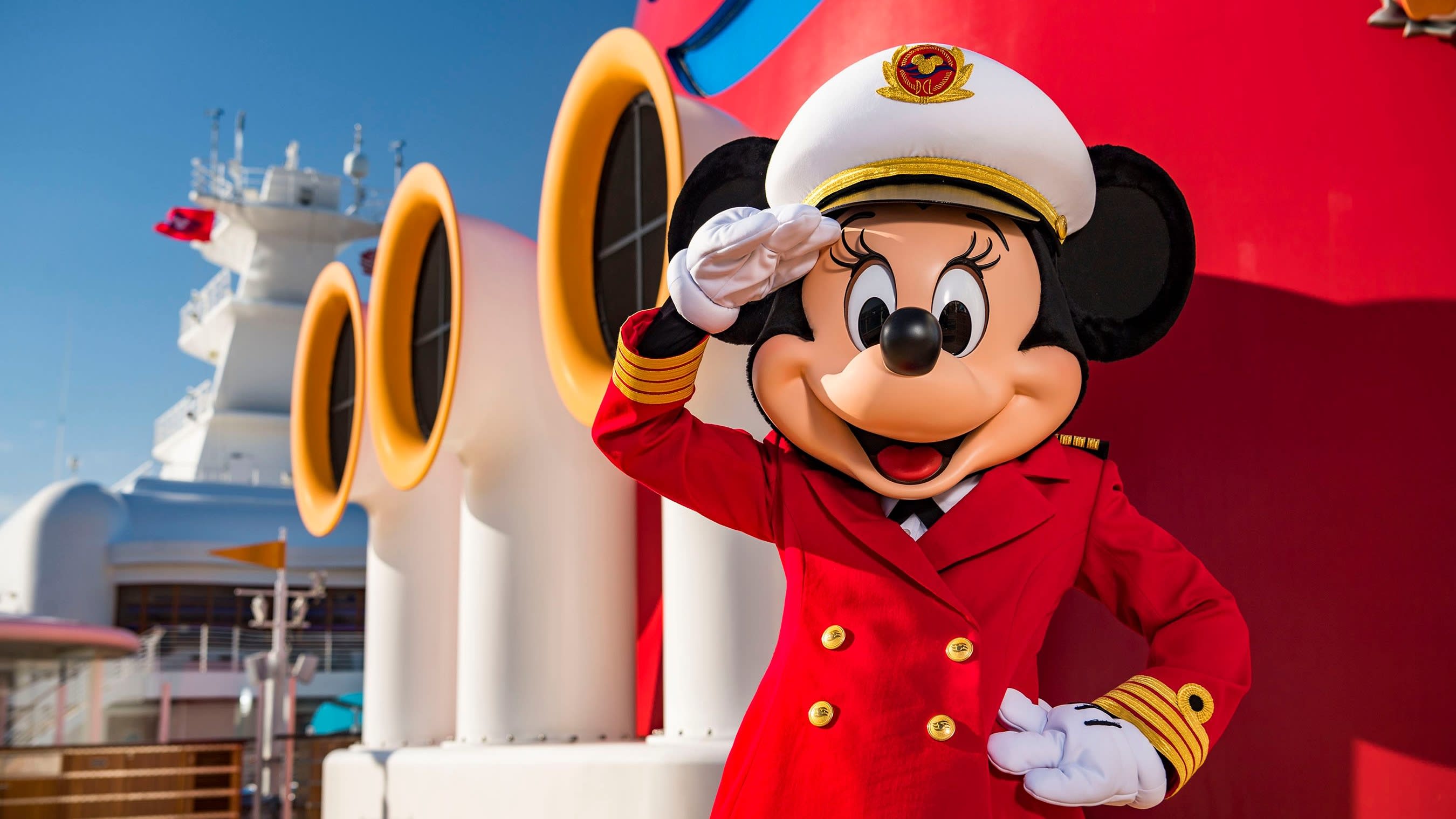 Slootman noted that Snowflake ended up blowing past the fiscal 2022 product revenue forecast the company provided on March 3, 2021. In that quarterly report, Snowflake projected product revenue growth of 82% on a -year-over-year basis.

Snowflake books its revenue using a "consumption model," Slootman said, rather than a typical subscription model that's common across software industry. It may take time for investors to understand how that impacts its results and ability to forecast multiple quarters down the road, Slootman said.

"We report revenue on what people are actually consuming during the quarter. We have tons and tons of customers that we have zero history with that we somehow have to project exactly what they're going to do and how they're going to grow," he said.

Snowflake's cloud-based software allows customers to search and analyze large amounts of data, with the ability to scale up capacity as they need. Snowflake had 5,944 total customers at the end of its fiscal 2022, up 44% from a year earlier.

"In a consumption model, it's not the same as a [software-as-a-service] model where things are under contract, and it has a very different cadence. Over time, people will get it. They'll grow up with it, get used to it, I hope," said Slootman, a tech industry veteran who previously helmed ServiceNow.

He helped take Snowflake public in September 2020, in what at the time was the largest software IPO ever.

Shares of Snowflake are down roughly 22% year to date, excluding Wednesday's after-hours move. The stock's struggles come as Wall Street shifted its focus to more defensive parts of the market and away from unprofitable, growth-oriented firms like Snowflake.