The aviation industry has been in disarray since the onset of the Covid-19 pandemic. Now, a perfect storm of strikes and staff shortages is forcing airlines to shore up their battle plans to offset a summer of travel chaos.

Around 90,000 jobs were cut across U.S. airlines as worldwide mobility was brought to a standstill in 2020, while easyJet and Airbus were among the European companies shedding staff.

Passenger numbers for leisure and business flights have since rebounded to exceed pre-pandemic numbers. However, those money-saving cuts have turned into havoc-causing shortages.

So, what are other airlines doing this summer? 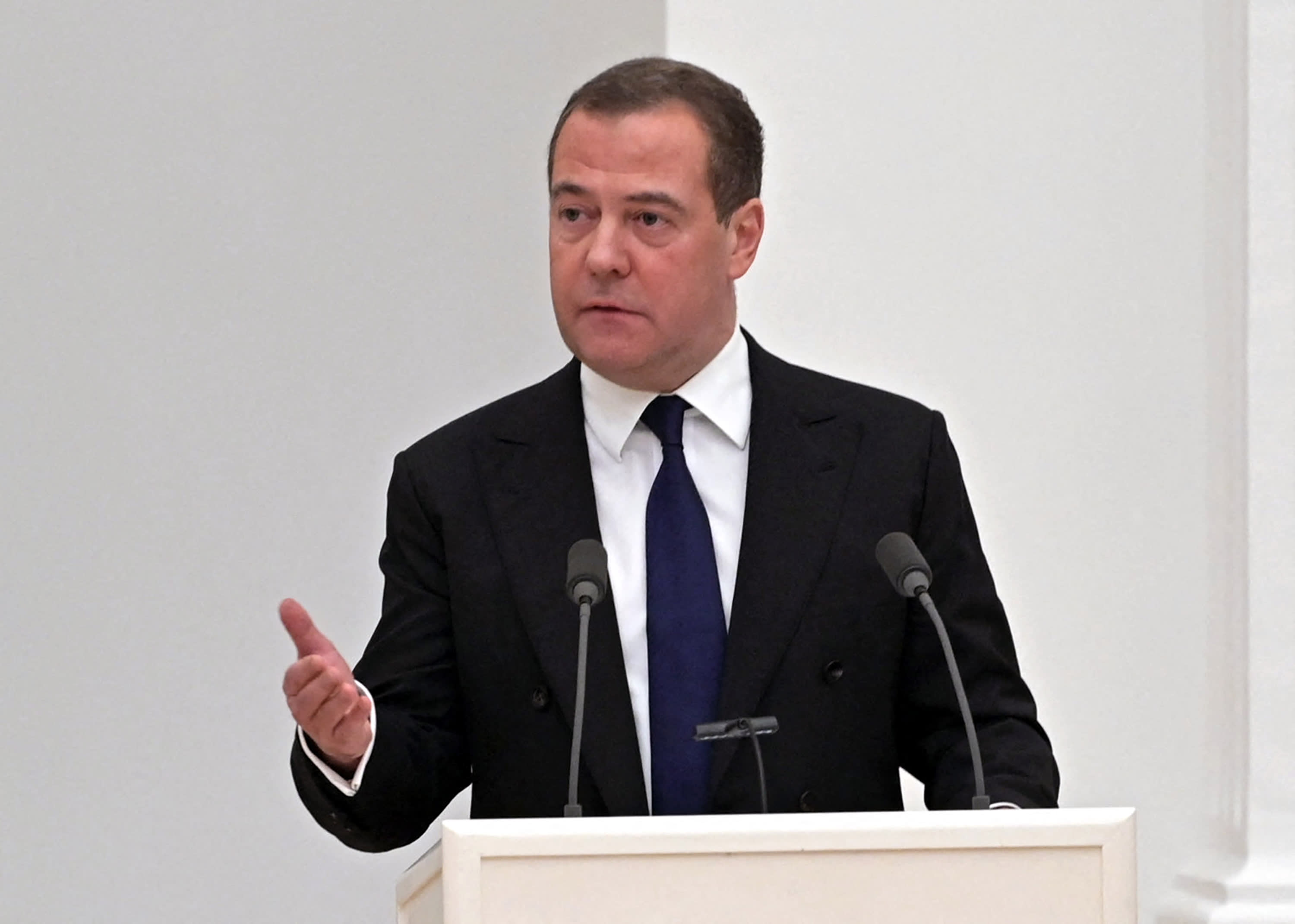 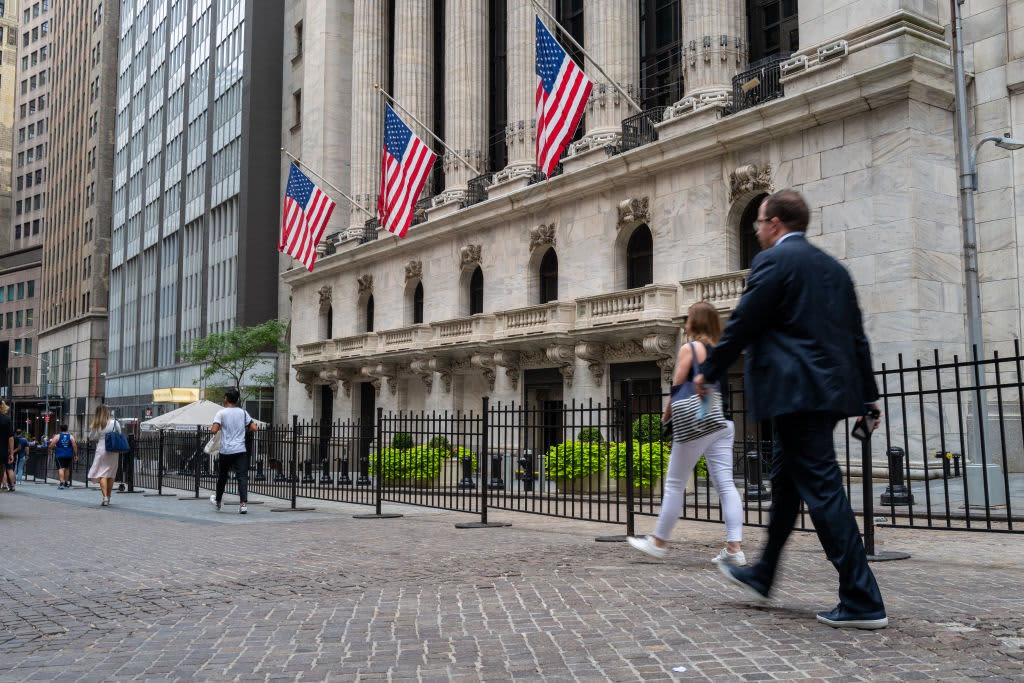 Dutch airline KLM will limit the sale of tickets flying from Amsterdam in September and October after Schiphol Airport put a cap on the number of departing passengers.

The airline "does not expect cancellations to be necessary" to meet the limits imposed by the airport, but warns that "fewer seats than usual will be available in the Dutch market."

Qantas hasn't canceled flights, but it has capped sales on its Australia to London services until mid-September.

German carrier Lufthansa made adjustments to its schedule at the start of summer and canceled 3,000 flights from Frankfurt and Munich. The early changes were made with the aim to "relieve the overall system and offer a stable flight schedule," according to the airline.

The airline also canceled over 1,000 flights due to a ground staff walkout in July. There is currently no capacity restriction on passenger numbers.

Low-cost carrier easyJet made changes to its schedule in June after Amsterdam's Schiphol and London's Gatwick Airport announced passenger capacity caps. Since then "operations have normalised", according to easyJet, and performance is "now at 2019 levels."

American Airlines made some "short notice" cancellations because of Heathrow's passenger cap, according to the company, but made no mention of future disruption when asked for comment by CNBC.

Swiss International in July canceled some upcoming flights scheduled between July and October. The airline said the alterations had "become necessary due to known constraints in air traffic control in Europe, constraints at ground and airport service providers worldwide and also at SWISS."

Dubai's Emirates airline hasn't made any alterations to its schedules or passenger numbers after it refused to comply with Heathrow's capacity restriction requests in July.

Austrian Airlines is operating its summer flight schedule "as planned."

Meanwhile, Irish airline Ryanair says it has "no plans to cap passenger numbers" and that capacity is currently at 115% of its pre-Covid numbers.

Recovery does remain "fragile" however, according to Chief Executive Michael O'Leary.