Amid an outcry about Federal Reserve officials owning and trading individual securities, an in-depth look by CNBC at officials' financial disclosures found three who last year held assets of the same type the Fed itself was buying, including Chairman Jerome Powell.

None of these holdings or transactions appeared to violate the Fed's code of conduct. But they raise further questions about the Fed's conflict of interest policies and the oversight of central bank officials.

Among those questions: Should the Fed have banned officials from holding, buying and selling the same assets the Fed itself was buying last year when it dramatically widened the types of assets it would purchase in response to the pandemic? 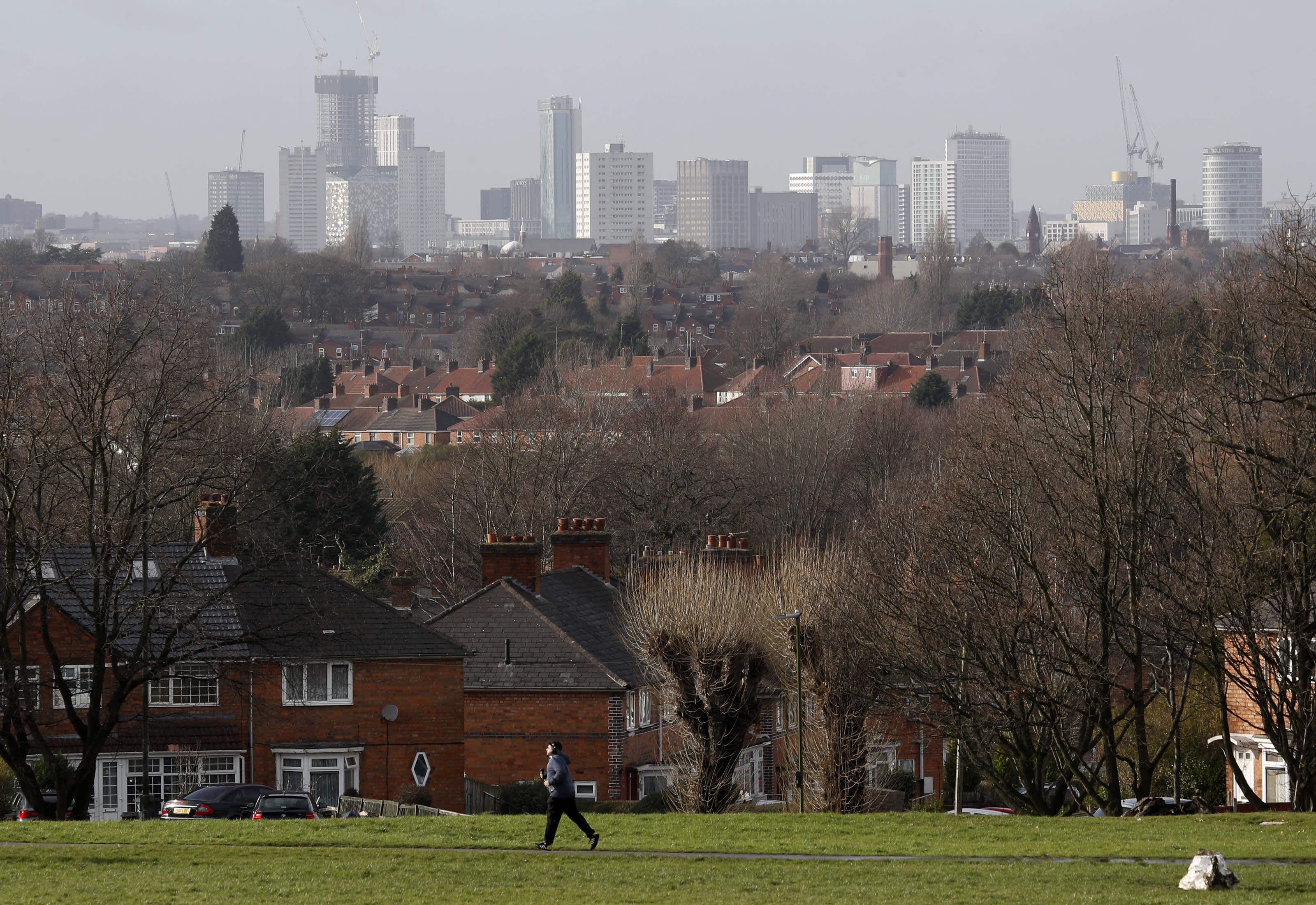 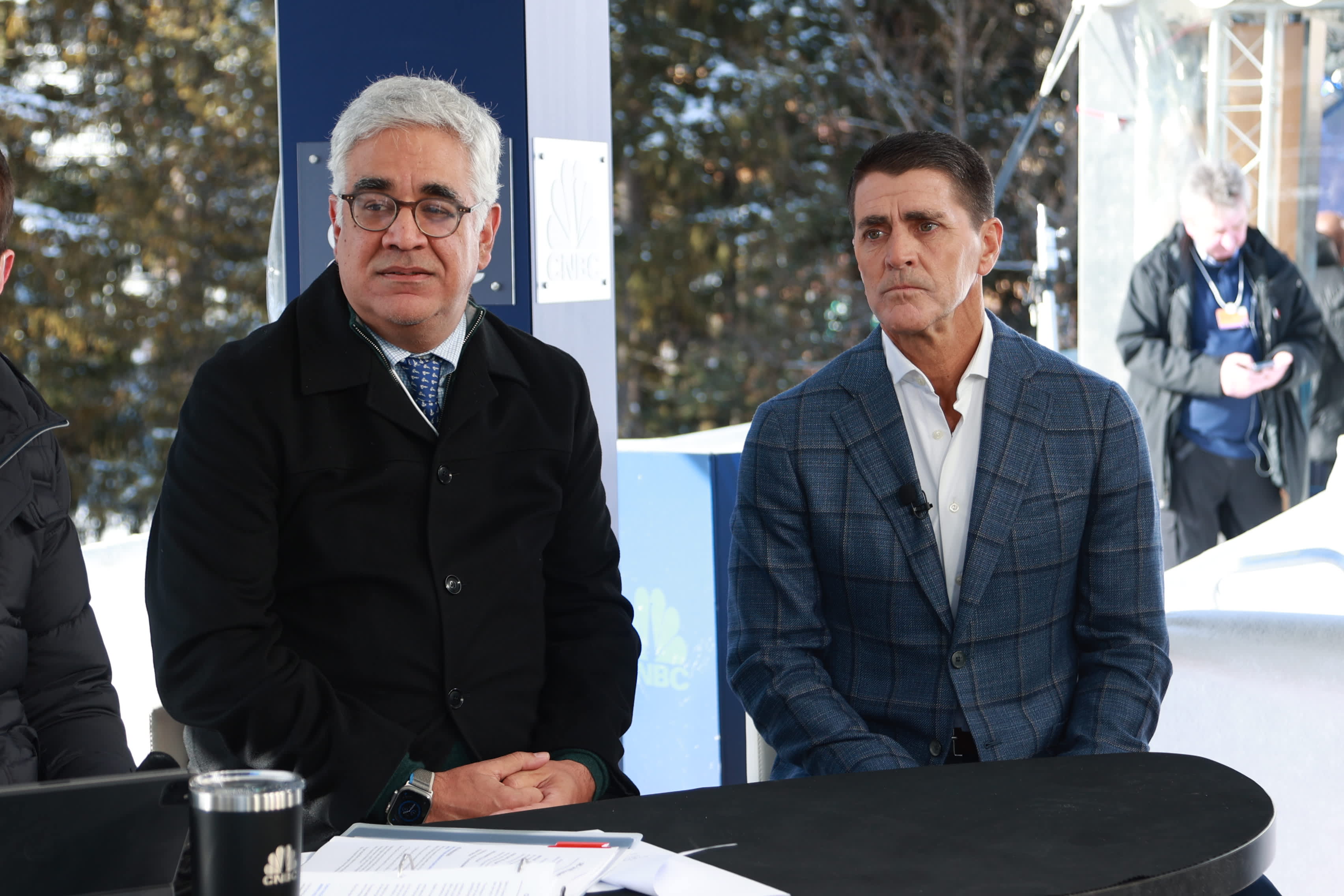 Workday Cuts 3% of Employees as Part of Restructuring

The Fed's own code of conduct says officials "should be careful to avoid any dealings or other conduct that might convey even an appearance of conflict between their personal interests, the interests of the system, and the public interest."

In response to CNBC questions asked in the process of our research, a Fed spokesperson released a statement Thursday saying Powell ordered a review last week of the Fed's ethics rules surrounding "permissible financial holdings and activities by senior Fed officials."

A Fed spokesperson told CNBC that Powell had no say over the central bank's individual municipal bond purchases but that the bonds were held in a joint account over which he did have control. He decided not to trade muni bonds in 2019.

Barkin declined to comment but he did not appear to have any say over the individual corporate bonds purchased by the Fed.

A spokesman for Rosengren told CNBC that he "made sure his personal saving and investment transactions complied with what was permissible under Fed ethics rules."

But Dennis Kelleher, CEO of the nonprofit Better Markets, said if some of these Fed actions are not against the rules, the rules need to change.

"To think that such trading is acceptable because it is supposedly allowed by Fed's current policies only highlights that the Fed's policies are woefully deficient," Kelleher told CNBC.

While trading by Rosengren and Kaplan was not conducted during the so-called blackout period, when Fed officials are not allowed to talk publicly about monetary policy or trade, Kelleher said during a crisis like last year, "the whole year should be considered a blackout period" because Fed officials are constantly talking and crafting policy in response to fast-moving events.

Correction: The Fed itself bought $5 billion to $6 billion in municipal securities last year. The previous figure used in the story incorrectly included money that came from the Treasury used to buffer against losses.