‘Dramatic and Risky' — and a Shot at Dubai? Saudi Arabia Issues Bold Business Ultimatum to Pull Regional HQ Offices Into the Kingdom

DUBAI, United Arab Emirates — Saudi Arabia, in a bold and unexpected move, announced late Monday that by 2024 its government would cease doing business with any international companies whose regional headquarters were not based within the kingdom.

The news has investors, bankers and expat workers buzzing — and scratching their heads.

Saudi Arabia in recent years has pitched itself as a location for HQ offices in its campaign to create private sector jobs and diversify its economy as part of Crown Prince Mohammed bin Salman's Vision 2030.

But what began as a pitch to global head offices has now become an ultimatum for some: either relocate your headquarters to the kingdom, or lose out on lucrative government contracts. And the move, Middle East analysts and finance professionals say, appears to be targeted at the region's current headquarters hub: Dubai.

"The Kingdom of Saudi of Arabia intends to cease contracting with companies and commercial institutions with regional headquarters not located in the Kingdom. The cessation will include agencies, institutions and funds owned by the government and will take effect January 1st, 2024," Saudi state news agency SPA reported Monday.

So far, the policy appears only to apply to firms doing business with the government; those that don't move their head offices to Saudi Arabia can still work in the private sector. 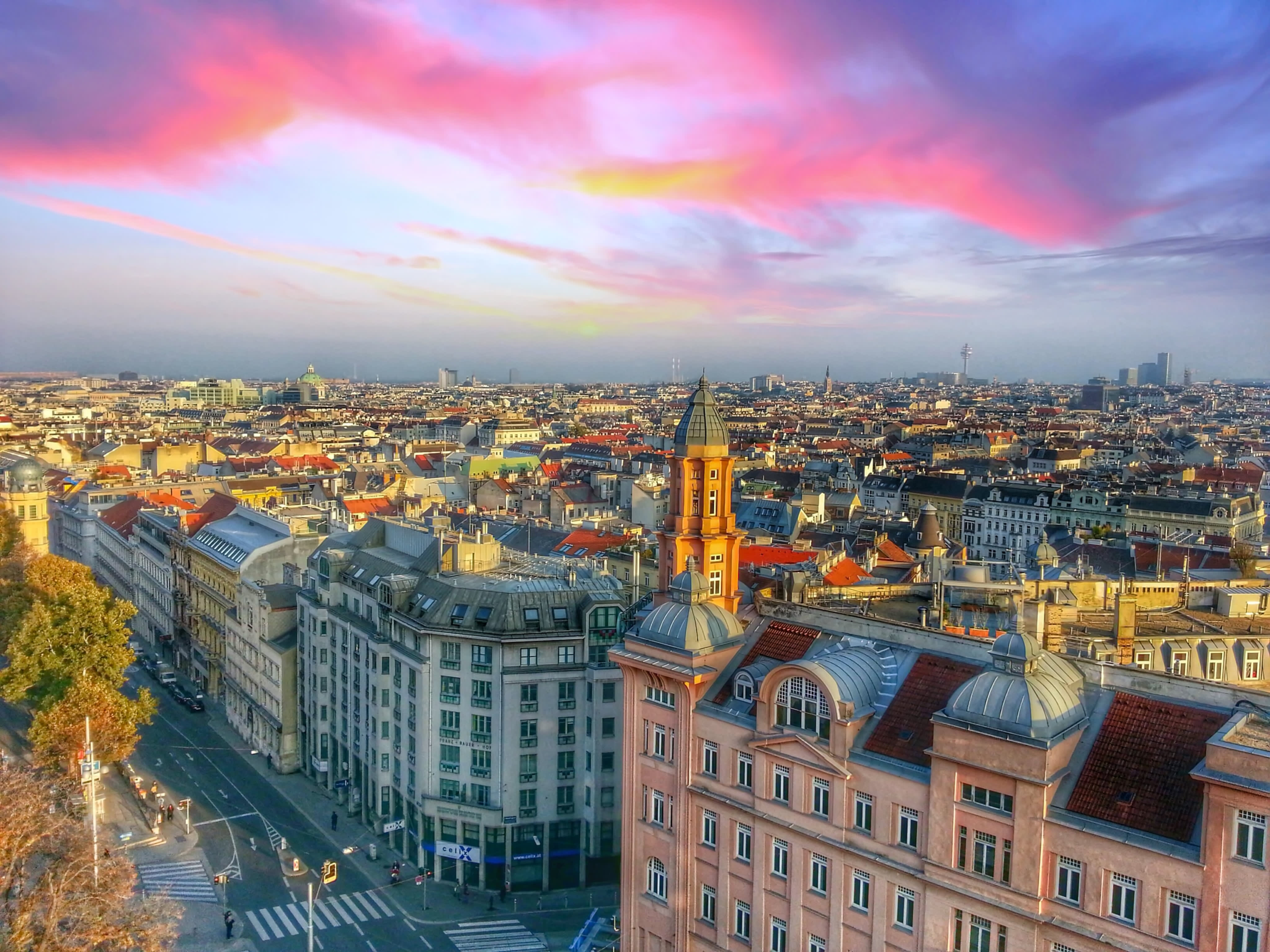 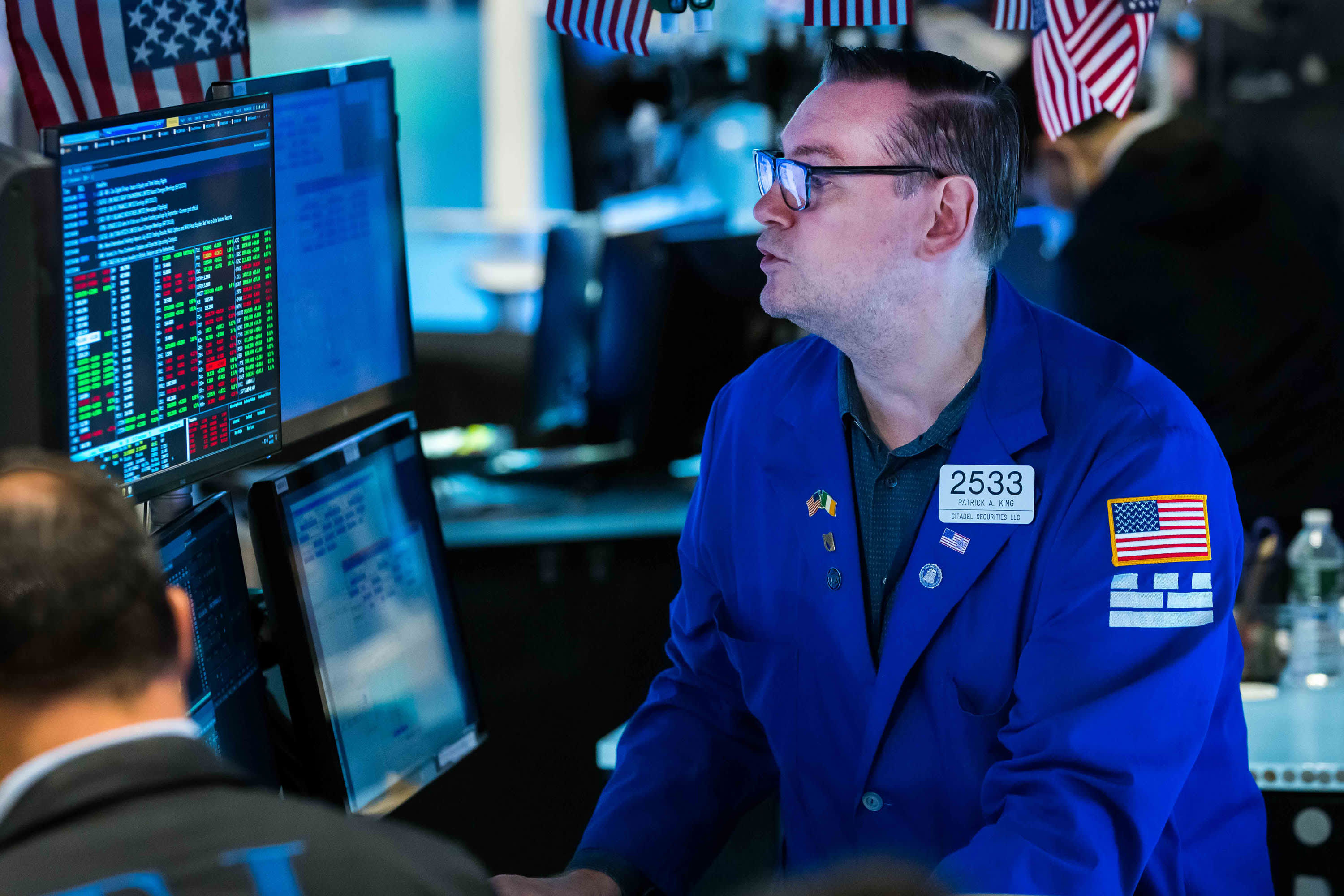 The Saudis are "trying to lure companies out of Dubai, I expect, and elsewhere," Ryan Bohl, a Middle East analyst at risk consulting firm Stratfor, told CNBC.

One UAE-based financier, who spoke anonymously due to having business operations in Saudi Arabia, described the move as "clearly targeting the UAE" and a "jab in the face" to Dubai.

"It's a terrible decision," the financier, a longtime veteran of the region, added. "It's anti-common market, it's anti-competition, and it's essentially corporate bullying."

Saudi officials feel differently. While the kingdom's finance and investment authorities did not respond to CNBC requests for comment, Minister of Investment Khalid Al-Falih tweeted that the decision "will be reflected positively in the form of creating thousands of jobs for citizens, transferring expertise, and localizing knowledge, and it will also contribute to developing local content and attracting more investments to the Kingdom."

The government aims to significantly increase Saudi Arabia's current share of less than 5% of the region's HQ offices.

UAE officials have so far been quiet, but Dubai's former finance chief, Nasser Al-Shaikh, had some critical words for the kingdom.

The decision "contradicts the principle of the unified Gulf market," Al-Shaikh wrote Monday night on Twitter.

"Forced attraction is not sustainable and most effective is to improve the environment," he said, arguing that as the largest market in the region already undergoing major development, Saudi Arabia's move is unnecessary.

Can Saudi Arabia overtake the UAE?

Indeed, the oil-rich kingdom — the region's largest market, with a population of 34 million, 70% of which are younger than 30 — has attracted a wave of new investment in recent years, coinciding with its liberalizing economic and social reforms.

Invest Saudi, the kingdom's investment promotion arm, previously launched "Programme HQ," offering special tax breaks and other incentives to blue chip multinational companies. Consultants from top American firms were flown in weekly from Dubai to develop strategy on how the conservative metropolis of Riyadh could compete with and supplant Dubai as the region's preeminent business hub.

The Saudi government is investing $220 billion in projects aimed at putting Riyadh in the world's top 10 city economies, and is offering competitive tax-free salaries to employees willing to relocate there.

But will that be enough to lure expats out of Dubai, where they can drink, wear bikinis on the beach and enjoy a far more liberal lifestyle, comparable on many levels to the West?

"The lifestyle in Saudi is not comparable," said one Dubai-based venture capitalist, speaking anonymously due to professional restrictions. "You don't have the same freedoms you have here — here I can go on a public beach and hang out ... Dubai is a global city, Riyadh is far from that. It lacks the diversity that Dubai has. That's a big deal for me."

Indeed, one of Dubai's allures for foreigners is its majority expat population — 90% across the UAE as a whole. The success of Dubai's global openness model manifests itself in numbers as well: according to the U.N.'s trade database, the UAE in 2019 received 300% more foreign direct investment than Saudi Arabia, despite its economy being about half the size.

And the UAE ranked 16th on the World Bank's 2020 Ease of Doing Business Index, while Saudi Arabia ranked 63rd.

There's also the reputational issue. Ask many foreigners what they think of Saudi Arabia, and they immediately associate it with a poor human rights record and oppression of women.

"A country that actively silences women? No thanks," one American expat working in Abu Dhabi said. Riyadh has come under fire from rights groups and foreign governments for the killing of Saudi journalist Jamal Khashoggi in 2018 and for the jailing of several female driving activists, among others.

Saudi Arabia's government is "going to have their work cut out for them to convince companies to move," said Mike Stephens, a Gulf expert and research fellow at the Foreign Policy Research Institute. He called the headquarters grab "a dramatic and bold move from the Saudis that is quite risky."

Still, many expats who've worked in the kingdom feel differently. "There's no doubt that Saudi will compete with Dubai," said Alex Nasr, a consultant with several years of experience working around the country, adding that it's already competing on the salary front.

"Now with Vision 2030 and the radical changes the nation is pushing through, it will begin catching up on the quality of life front … as soon as the veil is lifted on the lifestyle restrictions, the expats will begin to pour in."

Shane Shin, a founding partner at Abu Dhabi-based venture capital firm Shorooq Partners, is opening a second headquarters office in Riyadh where he will double his staff count. "The pace and the momentum at which Saudi has been moving is just mind-blowing," he told CNBC.

The Saudi government "has also made it significantly easier to set up an office and visas," than in the past, Shin said, adding that most of Shorooq's portfolio companies are operating in the kingdom.

The announcement has left investors and analysts with more questions than answers. What will constitute a regional headquarters? Can a company have two regional head offices, or simply build a smaller office in Riyadh labeled "HQ" while keeping the bulk of their staff in Dubai? Will there be exemptions or loopholes? And what does "region" encompass: just the Gulf states, or farther out to Egypt, North Africa and Turkey?

Importantly, did this happen after consultation with Saudi Arabia's neighbors — and what could the implications be of Riyadh attempting to displace its allies' economic pillars?

The "Saudi-first" contracting approach, while potentially ramping up competition with the UAE, "will probably end up with a fair number of exceptions," to make it feasible for companies, Stratfor's Bohl said. That's "particularly in strategic industries like finance, construction, or entertainment."

Either way, the Saudi move is likely to have significant regional consequences and accelerate a modernization race between Saudi Arabia and the UAE, as both compete to attract foreign firms.

Regional investors, meanwhile, are waiting on clarification as to what constitutes "headquarters" under the kingdom's definition and more details that could help them plan their next move.

Some think the kingdom is just testing the waters, having become accustomed to sudden and dramatic statements from the royal court in recent years.

"Their strategy is wrong - the strategy should be based on economics," a Dubai-based banker, speaking anonymously due to employer restrictions, said. "But ultimately for now I think they are just trying to test the market."