The losses came as the Covid-19 situation in the country remains severe, with Reuters reporting the hardest-hit state of Maharashtra is considering a lockdown. 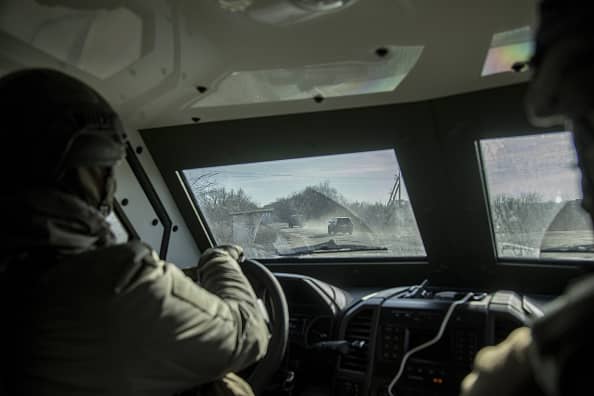 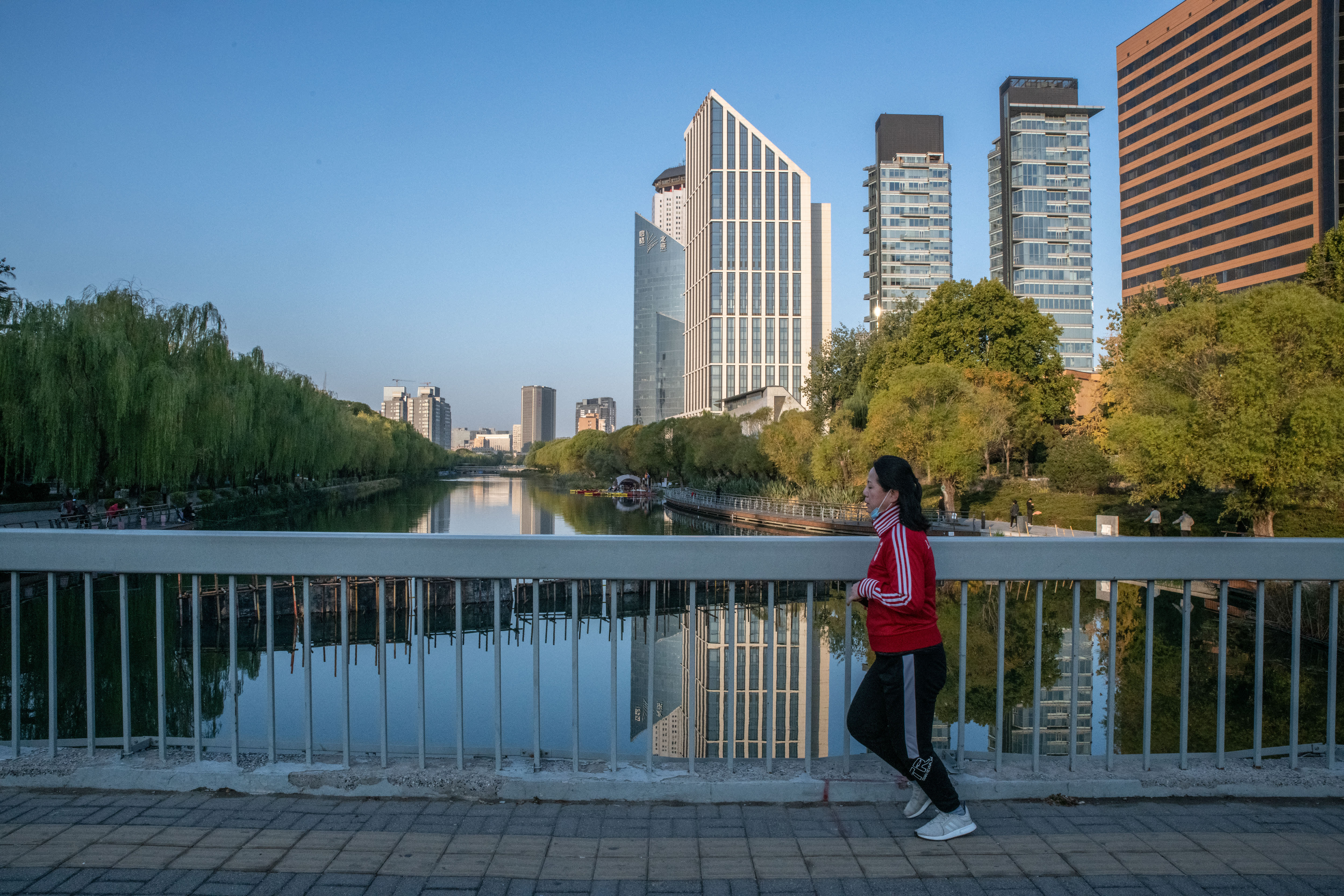 Stocks on the move

In corporate developments, shares of Alibaba in Hong Kong soared 6.51% on Monday. The moves came after Chinese regulators slapped the firm with a 18.23 billion yuan ($2.8 billion) fine in its anti-monopoly probe of the tech juggernaut.

Elsewhere, shares of South Korea's LG Chem rose 0.62% and SK Innovation popped by nearly 12%. It came after battery makers LG Energy Solution — a spin-off from LG Chem, and SK Innovation came to a settlement over a trade secrets dispute.

The U.S. dollar index, which tracks the greenback against a basket of its peers, was at 92.282 following its decline earlier this month from above 92.8.

The Japanese yen traded at 109.43 per dollar, stronger than levels above 110.5 against the greenback seen last week. The Australian dollar changed hands at $0.7613 following turbulent trade last week that saw it swinging from above $0.765 to around $0.759.

Oil prices were lower in the afternoon of Asia trading hours, with international benchmark Brent crude futures up 0.38% to $63.19 per barrel. U.S. crude futures slightly higher by about 0.19% to $59.43 per barrel.