Parts of the Chicago area could see "bursts of snow" mixed with high winds, graupel and mixed precipitation Friday.

Across the area, scattered snow showers are expected to develop during the morning hours, with some potentially experiencing bursts of snowfall that, when paired with wind gusts of up to 35 mph, could reduce visibility on area roadways, particularly for afternoon commuters.

As temperatures continue to plunge, the mixed precipitation is expected to turn to strictly snow by the early afternoon and evening hours, though again, the snow showers will remain scattered.

The showers are expected to peak beginning around 10 a.m. and continuing through about 8 p.m., with widespread scattered snow expected by about 3 p.m.

Models show anywhere from 50-80% of the area could experience snow.

Fortunately for drivers, the snow isn’t likely to stick due to warm ground conditions, as well as high temperatures that are still expected to barely creep above the 40-degree mark, but untreated locations, including bridge decks and overpasses, could still become slick, so drivers are encouraged to take precautions.

Things will dry out temporarily heading into Saturday, but by the evening hours, light snow showers are expected to return, especially to the northern suburbs, as a clipper system begins to zip its way through the Chicago area.

That precipitation is expected to stick around for part of Sunday, with some mixed precipitation possible in southern areas of the NBC 5 viewing area and more snow showers possible in the northern suburbs and into northwest Indiana.

The NBC 5 Storm Team will continue to hone its forecasts as the low-pressure and clipper systems approach, and you can find more information on the NBC 5 app. 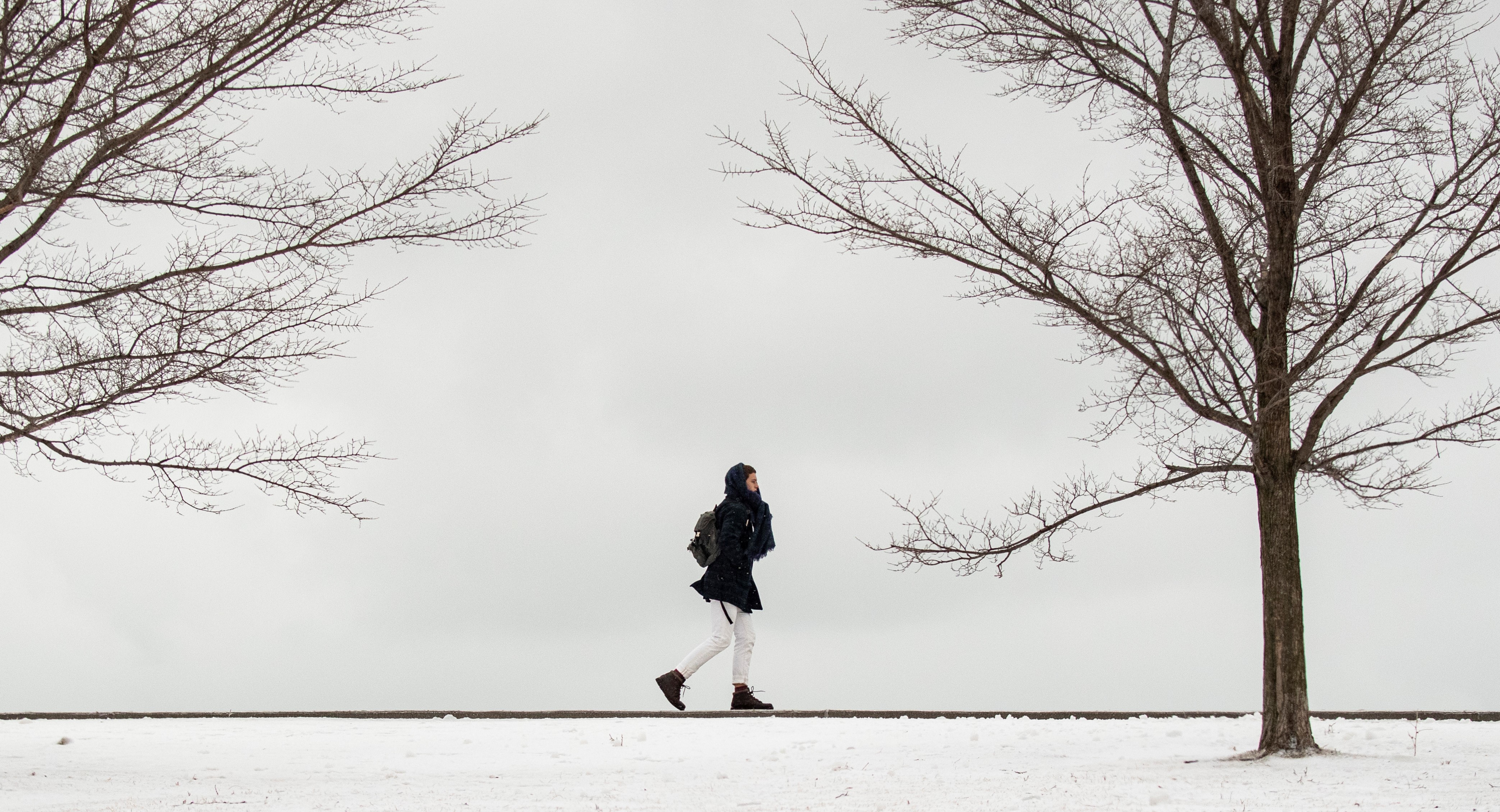 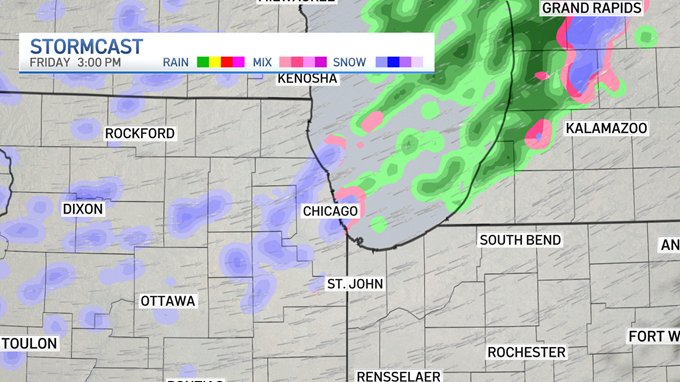 Timeline: When Season's First Snowfall is Expected to Arrive in Chicago Area This Week