Nearly 12 years after the fatal shooting of Chicago Police Officer Thomas Wortham, one of the men convicted of his murder got a new day in court on Tuesday.

Wortham was gunned down in front of his parents' home in the Chatham neighborhood in May 2010. His father, a retired Chicago police officer, engaged in a gun battle with the assailants who authorities say originally approached Wortham to rob him of his motorcycle.

Marcus Floyd, now 30, was convicted of Wortham’s murder in 2015 but says his wounds from the shooting left him with amnesia of the event.

The Illinois Appellate Court granted Floyd a new fitness trial in 2019 after finding fault with an “erroneous jury instruction” combined with “improper testimony” when he was originally found fit to stand trial, the court’s decision reads.

The new fitness hearing began this week, with opening arguments and witness testimony beginning on Tuesday.

One of three men convicted of killing Chicago Police Officer Thomas Wortham IV in 2010 is slated to return to the courtroom for a new fitness trial. NBC 5 Investigates' Phil Rogers reports.

In court, prosecutors reminded the jury that amnesia alone does not render a person unfit to stand trial - that he only needs to be able to understand the proceedings and assist with his own defense. 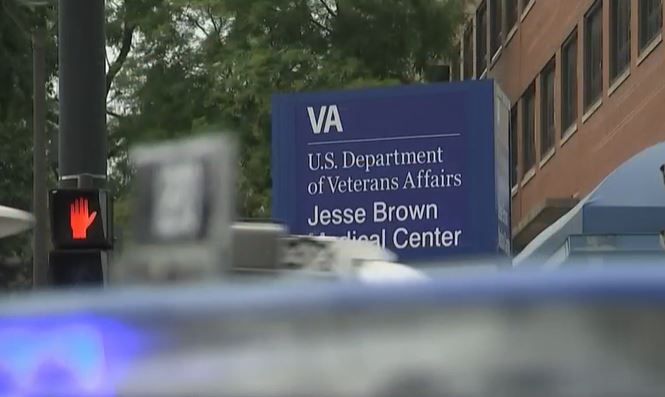 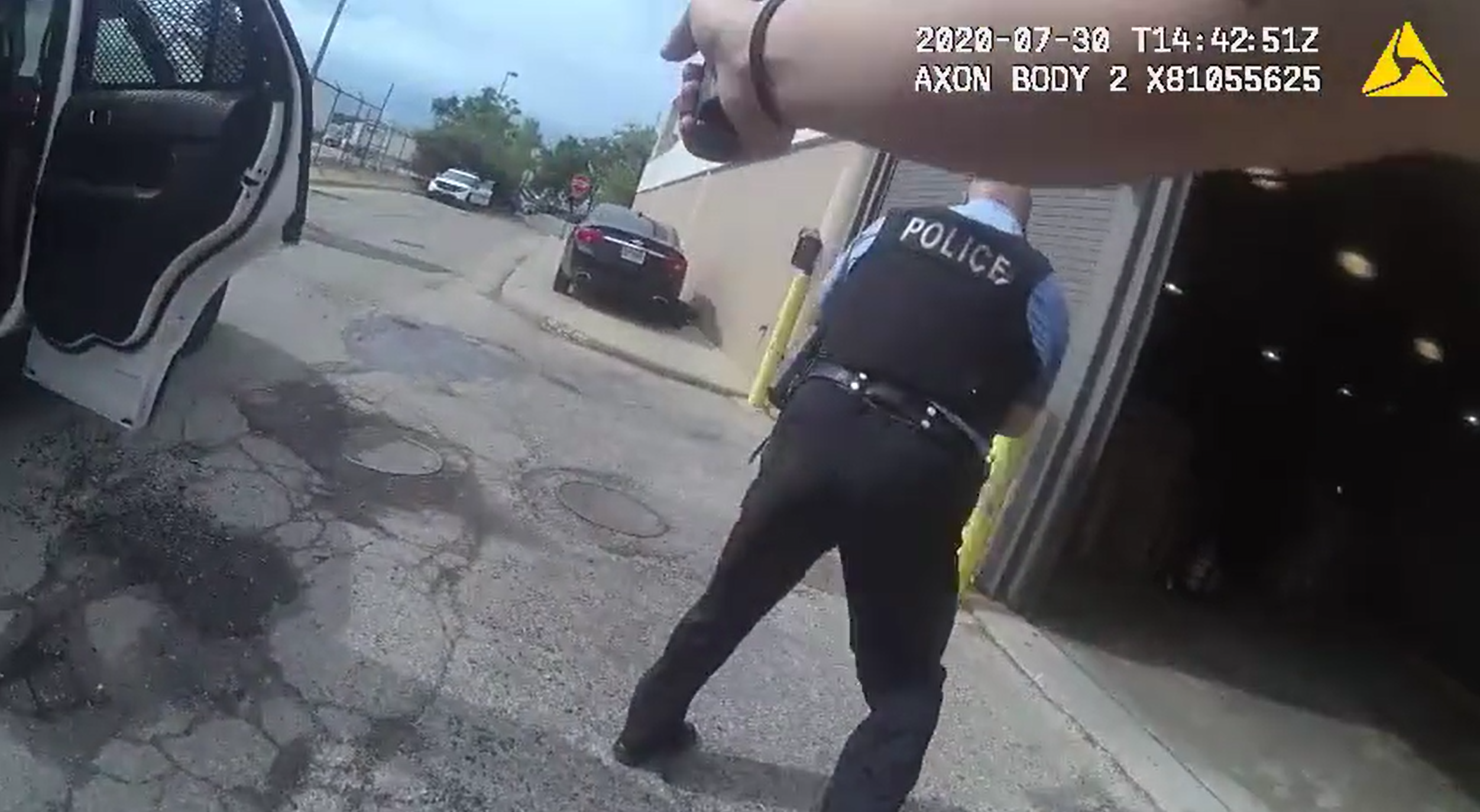 The defense countered that the right to defend yourself is fundamental, calling the situation Floyd now faces "unfair and un-American."

"They said I shot a cop," they quoted him as saying, according to Neu. "I don't remember - I was shot by a cop."

When he examined Floyd in November, Neu said he said he found him articulate.

"He knew what city we were in," he said. "And he knew the name of the current United States president."

Outside the courtroom, Wortham's sister said she has no doubt about Floyd's fitness at his criminal trial or now.