The black and openly gay “Empire” actor claimed his attackers hit him in the face, threw bleach, shouted racist and homophobic slurs and put a noose around his neck. Chicago Police body cameras show a white rope was still hanging from Smollett’s neck when officers interviewed him at his Streeterville apartment.

“I just wanted y’all to see it,” Smollett told officers. 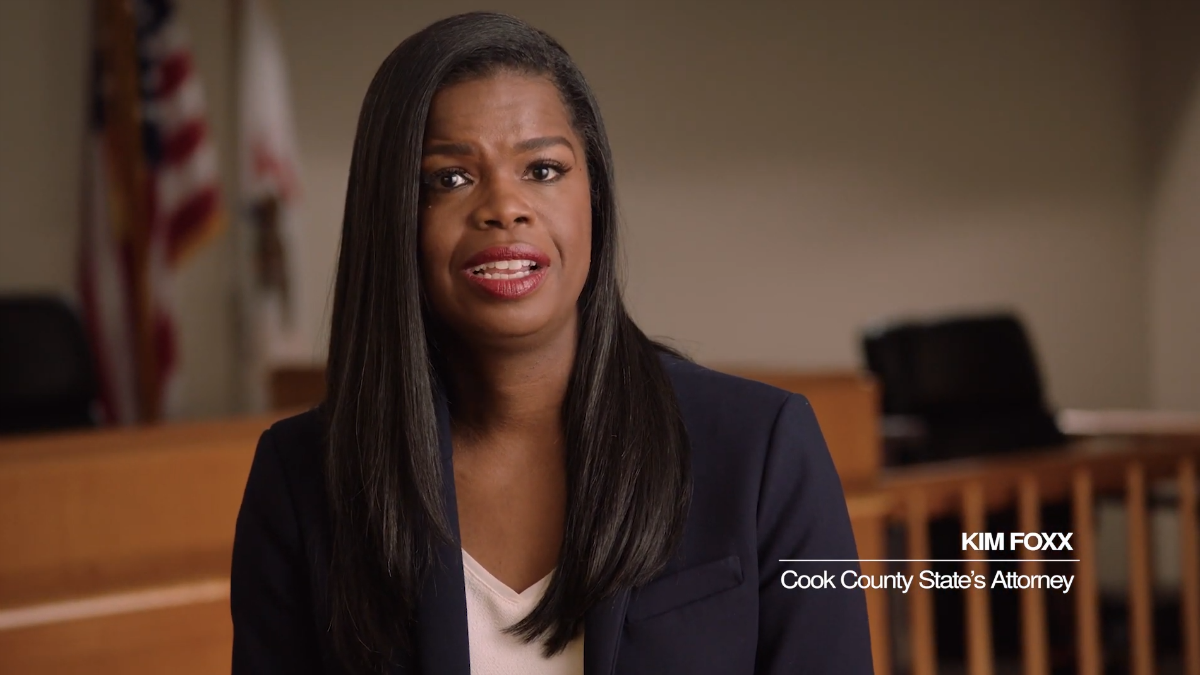 The Jan. 29 attack drew outrage and support on social media, including from celebrities and politicians.

Simultaneously, skepticism was growing. Many questioned the timing of the alleged attack – a night when temperatures dipped below freezing. The area where the attack allegedly occurred also had a “very high density of city and private surveillance cameras,” according to Chicago Police. No attack was captured on camera.

Chicago Police said Smollett had turned over some, but not all, of the phone records detectives requested as part of their investigation. Smollett said he redacted records to protect the privacy of his contacts.

Chicago Police quickly disputed reports that the attack against Smollett was a hoax and revealed detectives were interviewing two “persons of interest” seen in the area on grainy surveillance video.

The men, brothers Abimbola and Olabinjo Osundairo, were arrested and questioned by Chicago Police for hours, but then released without charges.

In a stunning announcement, CPD detectives said their investigation had “shifted” after interviewing the brothers. Smollett’s attorneys said the actor felt “victimized” by reports that he played a role in the assault.

On Feb. 20, Smollett was charged with sixteen counts of disorderly conduct for filing a false police report. He turned himself into police and maintained his innocence.

“This stunt was orchestrated by Smollett because he was dissatisfied with his salary,” said former Police Superintendent Eddie Johnson.

Johnson said Smollett paid the Osundairo brothers $3,500 to carry out the staged attack. Evidence, including text messages and video surveillance, emerged of the brothers communicating with Smollett days before the alleged attack. Abimbola Osundairo, a fitness trainer, appeared on the Smollett’s show “Empire.”

NBC 5’s Patrick Fazio has the details on the newly-released footage regarding the Smollett case where the two brothers who played a key role in the saga make an appearance as the story unfolded.

Before charges were announced, Foxx recused herself from the investigation “out of an abundance of caution.” Foxx said she had conversations with a Smollett family member immediately after the January incident and wanted to avoid a conflict of interest.

But instead of moving the case out of her office entirely, Foxx handed the investigation to her deputy at the state’s attorney’s office – a move that legal experts questioned and criticized. And though she was recused from the case, text messages showed Foxx expressed that she felt her office was overcharging Smollett with 16 counts.

On March 21, in another stunning twist, all criminal charges against Smollett were dropped. The actor agreed to community service and to forfeit his $10,000 bond to the City of Chicago. The Cook County State’s Attorney’s office said wiping Smollett’s record was a “just disposition and appropriate resolution” but noted they “did not exonerate” him.

“I have been truthful and consistent since day one,” Smollett told reporters. “I would not be my mother’s son if I was capable of one drop of what I was accused of.”

In August, a special prosecutor was named to investigate the case and why the charges were dropped.

“People’s curiosity is not satisfied because they don’t really know what happened, so I think until that day of reckoning comes, there’s always going to be a question mark there,” said Gloria Schmidt Rodriguez, attorney for the Osundairo brothers.

A year later, multiple legal battles wage on. Smollett has countersued the Osundairo brothers and the city for defamation. The Osundairo brothers have filed a separate federal lawsuit against Smollett’s lawyers, Mark Geragos and Tina Glandian, for accusing them of attacking Smollett, even after the investigation was complete.

Schmidt Rodriguez said the Osundairo brothers, who still live in Chicago, regret their involvement in the Smollett saga and are trying to move forward.

“From the beginning, they always thought they were just helping a friend,” said Schmidt Rodriguez. “This is something they really internalize and they feel bad about, so they’re struggling to make ends meet.”

Calls and emails to Geragos and Glandian were not returned.