The owner of an Illinois animal park that houses a wide variety of exotic creatures - including two Siberian tigers - is locked in a battle with federal regulators over concerns about visitor safety and animal welfare that culminated in a suspension of its license earlier this year.

Walnut Prairie Wildside is located in West Union, Illinois, roughly four hours south of Chicago near the border of Indiana. The facility is owned by Thomas Edmonds and licensed by the U.S. Department of Agriculture, which has flagged dozens of issues out of compliance with federal law in multiple inspections since 2016.

The USDA has been especially critical of problems with visitor safety - highlighting in one report a July 2019 encounter in which a lynx pulled a 2.5-year-old boy toward its enclosure and clawed his head, and another just days later where a prairie dog bit a visitor's finger.

Both incidents occurred while visitors were unsupervised, according to the USDA, which has warned on multiple occasions that a lack of supervision, barriers and distance from the animals "could lead to future injuries or harm."

Among Edmonds' animals are two Siberian tigers named Tony and Lily, which Edmonds says eat 15 to 20 pounds of meat each day - and have drawn marked scrutiny from the USDA.

In its inspection reports, the USDA has taken particular aim at the facility's public interactions with the tigers, pointing to photos that show the keepers did not have a harness on the tigers or any way to control them as they were bottle fed by visitors or sat in people's laps. 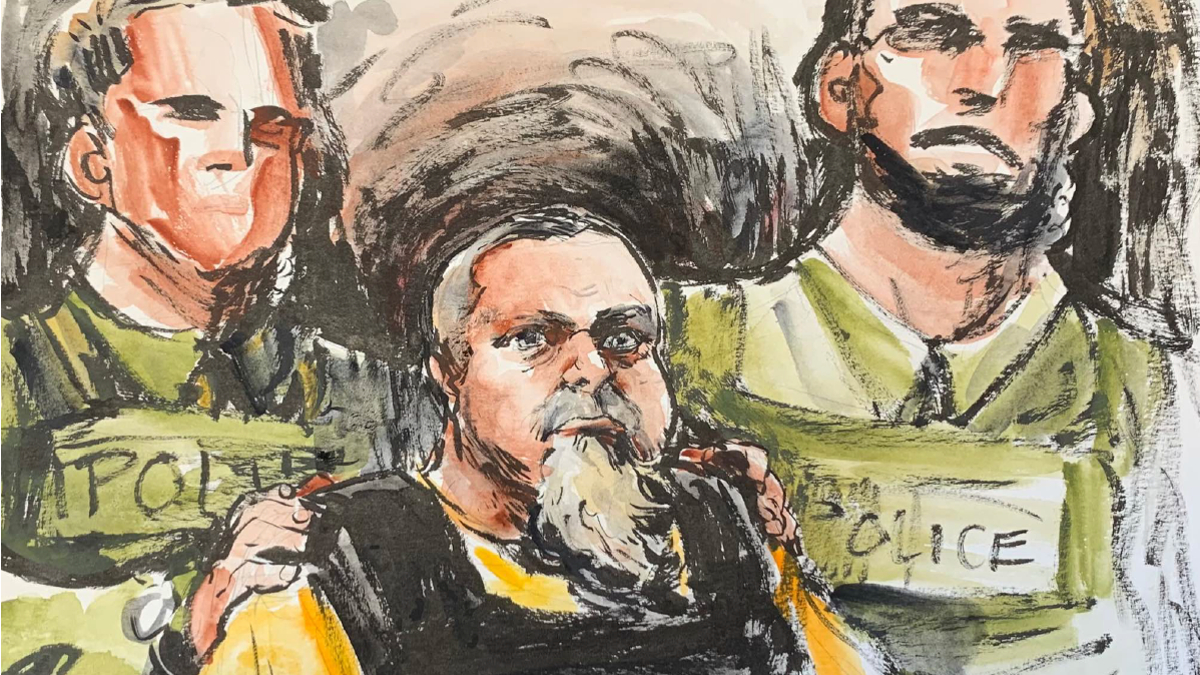 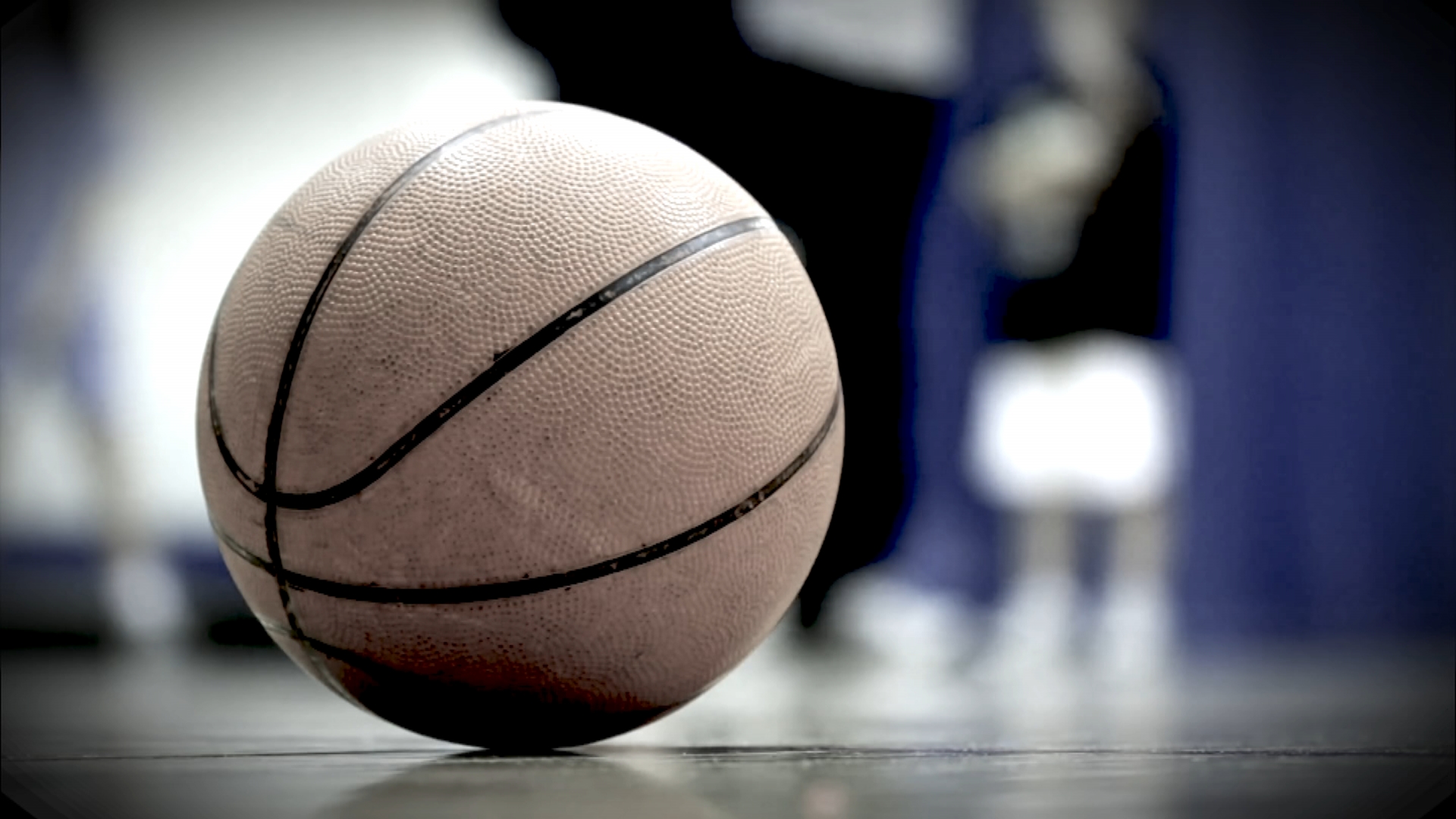 Out of Bounds: Gaps Found in Reporting and Tracking Problematic Coaches

During a May 2019 inspection, the USDA said that Lily, then eight weeks old, bit a 4-year-old girl's ankle while playing. The child said "ouch," according to the report, though her skin was not broken.

A few months later, a January 2020 report said that Tony, at that point roughly five months old, was "already too big, too fast and too dangerous to be in direct contact with any member of the public."

Edmonds said he stopped interactions with the tigers more than a year ago when they grew too large. Still, the USDA's criticisms of his facility peaked in June of this year, when the agency suspended Edmonds' license for 21 days, citing violations of eight sections of the Animal Welfare Act as well as the failure to meet 13 minimum standards set by the law on veterinary care, the handling of animals, proper water, sanitization, housing and more.

In the June 2021 inspection report that immediately preceded the suspension, the USDA noted, "There have been many dangerous incidents, documented in previous inspection reports, that prove a lack of the necessary knowledge and experience."

"Lack of the required knowledge/experience is dangerous for the licensee/volunteers/public and the animals and could result in serious injury or death in any of those groups," the report continues.

Edmonds argues his life experience raising his beloved animals should be more than enough.

"My cats are two-and-a-half or three years old and I've lived with them day in and day out, and that's a lot better than a 40-hour intern at another facility," he added.

Edmonds said he's constantly building to stay ahead of the USDA's concerns. The agency faulted him for a tiger enclosure that inspectors said had inadequate fencing and shelter, but he said that by December, Tony and Lily will be living in a new enclosure, currently under construction, which will feature a heated deck and fences 16 feet high.

Edmonds said he gives only guided tours and argues that it's a game-changer particularly for children in central Illinois.

The USDA declined or did not respond to multiple requests for comment on Walnut Prairie. The agency also rejected a Freedom of Information Act request for evidence photos and any other supporting documentation related to the facility or its inspections, saying the documents are "part of an ongoing enforcement matter."

What that "ongoing enforcement matter" may be was not immediately clear, nor was the status of the USDA's scrutiny of Walnut Prairie, or any potential for further action against the facility or Edmonds. No inspection reports or any other documentation on Walnut Prairie have been posted on the agency's website since the license suspension in June and a USDA spokesman did not respond when asked about the "ongoing" matter, among other questions.

Edmonds has also drawn criticism from animal rights groups like the Humane Society and PETA. But he said he wishes his critics had a better understanding of what he is trying to do.

"Whenever we bring people through the gate by guided tour, we try to do - just give them the best education and best experiences possible, and safest for them and the animals," he said.