Irrfan Khan, a veteran character actor in Bollywood movies and one of India's best-known exports to Hollywood, has died. He was 53.

Khan played the police inspector in “Slumdog Millionaire” and the park executive Masrani in “Jurassic World.” He also appeared in “The Amazing Spider-Man” and the adventure fantasy “Life of Pi.”

Khan died Wednesday after being admitted to Mumbai’s Kokilaben Dhirubhai Ambani hospital with a colon infection.

“Irrfan was a strong soul, someone who fought till the very end and always inspired everyone who came close to him,” a statement released by the actor’s team said.

Khan made his screen debut in the Academy Award-nominated 1988 drama “Salaam Bombay!,” a tale of Mumbai’s street children. He later worked with directors Mira Nair, Wes Anderson and Ang Lee.

Khan in 2018 was diagnosed with a rare neuroendocrine cancer and underwent months of treatment in the United Kingdom.

“I trust, I have surrendered,” he wrote in a heartfelt note after he broke the news of his battle with cancer. 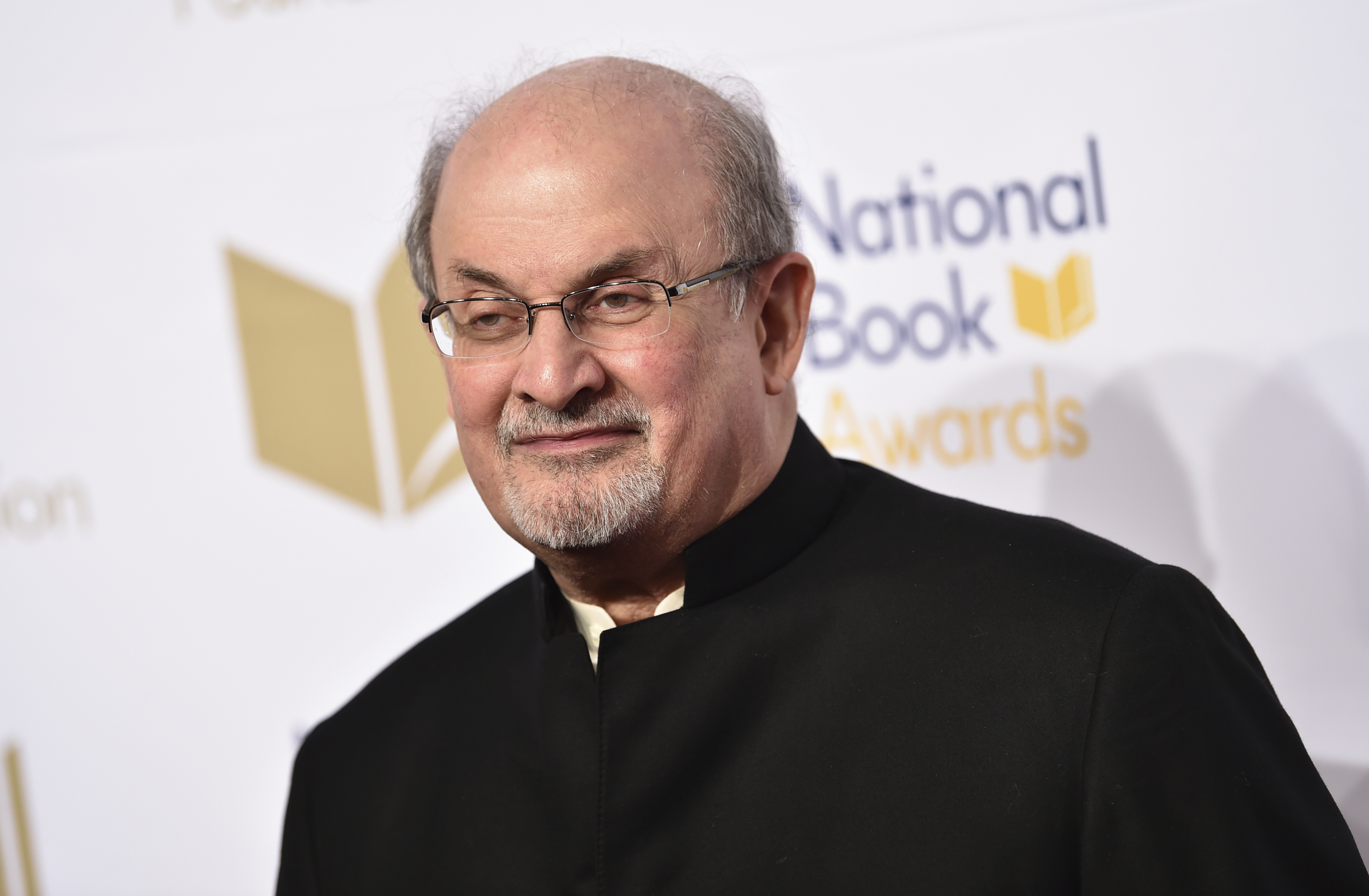 6 Months After Stabbing, Salman Rushdie Is Back, and He Doesn't Want Your Pity 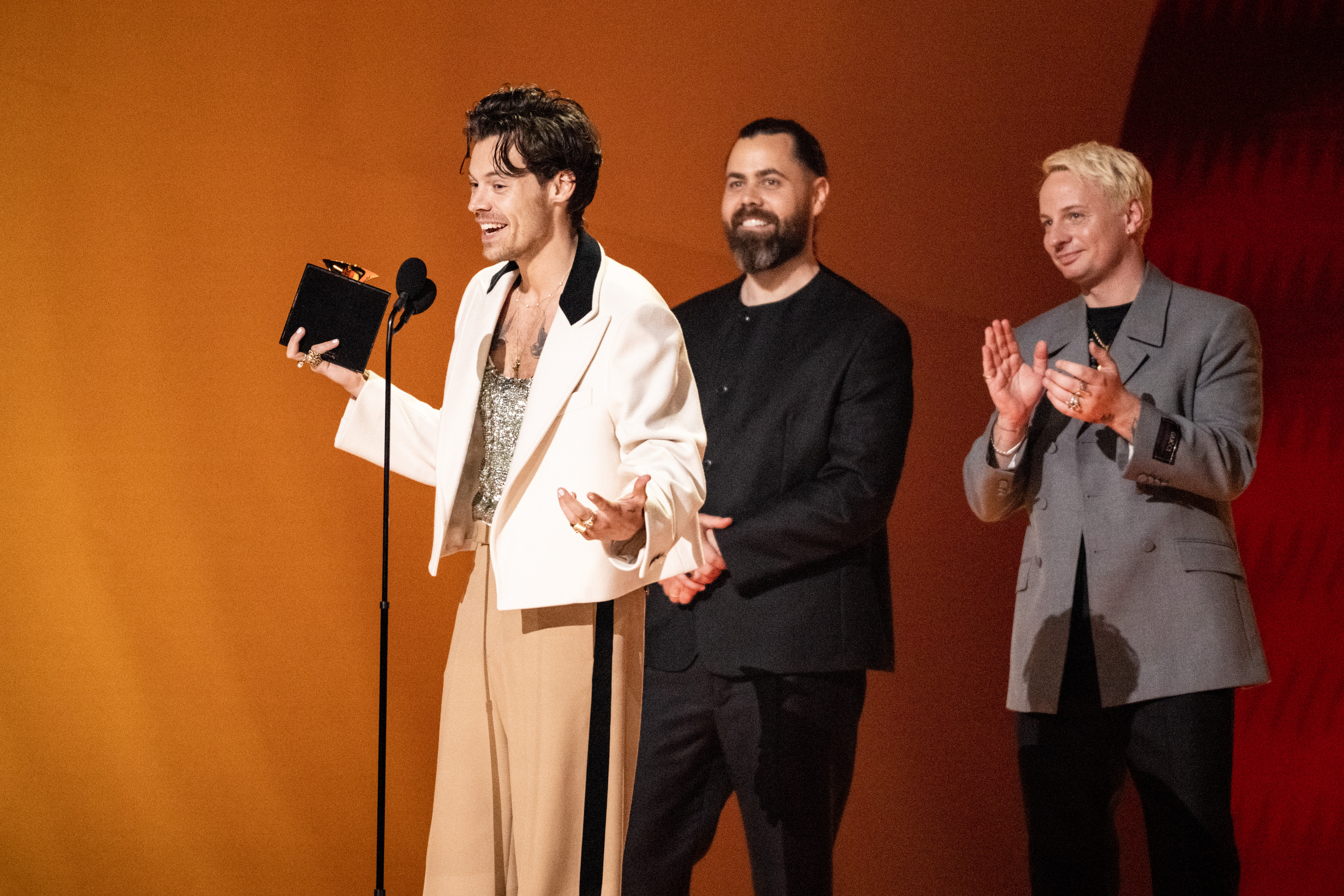 Khan won a number of film awards in India, including a 2012 Indian National Film Award for best actor for his performance in “Paan Singh Tomar,” a compelling tale of a seven-time national champion athlete who quit India’s armed forces to rule the Chambal ravines in central India.

Khan received an Independent Spirit Award for supporting actor in 2006 for the Indian-American drama “The Namesake” and a viewers’ choice award at the Cannes festival 2013 for his role in the Indian romantic drama “The Lunchbox.”

Tributes came from Bollywood, including from fellow actor Amitabh Bachchan, who said Khan was an “incredible talent” and “a prolific contributor to the World of Cinema.”

Khan "left us too soon," Bachchan wrote on Twitter.

Prime Minister Narendra Modi tweeted that “Khan’s demise is a loss to the world of cinema and theatre.”

In an interview with The Associated Press in 2018, Khan said: “I’ve seen life from a completely different angle. You sit down and you see the other side and that’s fascinating. I’m engaged on a journey.”

Khan's last Bollywood movie, “Angrezi Medium,” a sequel to one of his biggest hits, “Hindi Medium” (2017), was released before India went into a lockdown in March because of the coronavirus pandemic.

He is survived by his wife, television writer and producer Sutapa Sikdar, and sons, Babil and Ayan.

CORRECTION (April 29, 4:45 a.m. ET ): This story has been corrected to say Irrfan Khan was 53 when he died. The Associated Press previously reported that he was 54.