“He didn’t believe it right away. He didn’t want to believe it,” Matt Hutchins, husband of Halyna Hutchins, the cinematographer killed by a prop gun held by Alec Baldwin on set of “Rust,” told Hoda Kotb on TODAY

The husband of cinematographer Halyna Hutchins has shared the heartbreaking moment when he had to tell their 9-year-old son that his mother had been killed on the set of the Alec Baldwin movie "Rust" in October.

Matt Hutchins spoke with Hoda Kotb in an exclusive interview that aired on TODAY Thursday about how he approached telling their son, Andros, after learning the news that his wife of 16 years had been shot and killed by a bullet from a prop gun on Oct. 21 while on the set of “Rust” near Santa Fe, New Mexico. Baldwin was holding the prop gun when it fired, but told authorities he never pulled the trigger.

"A member of the production team told me that Halyna had been shot, my heart sank right away," Hutchins said. "It was completely inexplicable to me that it could’ve happened at that moment, and the first thing I thought, I sat down and I said, 'I have to get my son,' because I had to be with him.

"And so I rushed home, and on the way decided that we had to go to Santa Fe. When I got through to the doctor and spoke with him, and he detailed exactly what had happened and that she didn’t survive, I was heartbroken. And I knew that I had to tell my son right away when I saw him."

Hutchins decided to be straight with their son about what happened.

"I just had to be very direct and blunt because going to pick him up and go to to airport to go to Santa Fe, I didn’t want him to think that we were going to be seeing her and having fun together, and getting his hopes up," Hutchins said. "I told him, sitting together, that his mother had been shot and died. And, of course, he didn’t believe it right away. He didn’t want to believe it. 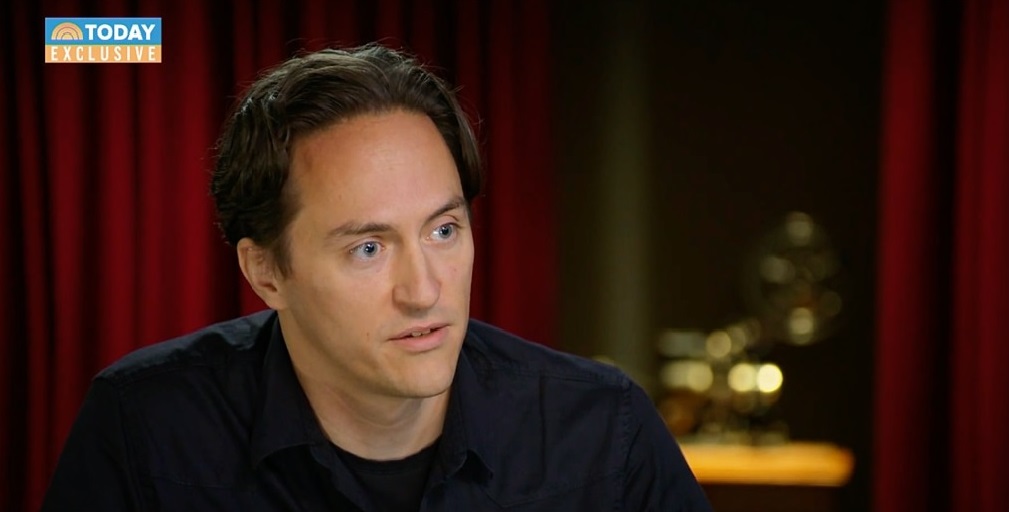 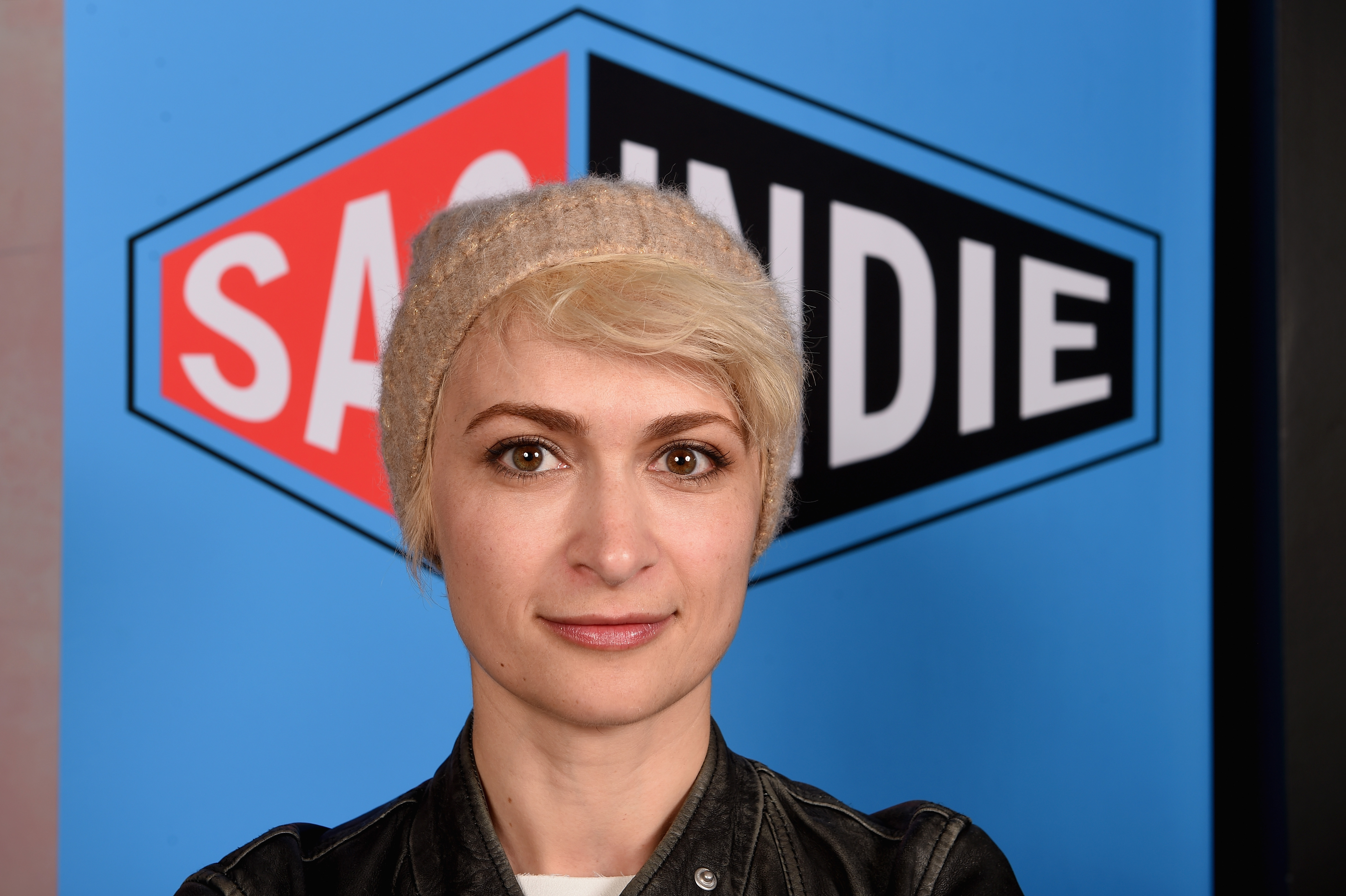 "I think that that kind of news you just have to say multiple times so that it can be believed. And so he believed it, and we cried together then."

He added, “I believe that she is still with us in our hearts.”

Hutchins shared how Halyna would call Andros from the set of "Rust" every day to wish him a good night.

"She just felt that connection and just loved him so much," he said. "They would get on a video and she would do everything that she could as a mom to reassure him. You know, just give him kisses.

"I think it helped him get to sleep every night knowing that she was thinking about him."

Matt wears the ring he gave Halyna after their whirlwind romance in which they got engaged only three months after they met. Matt traveled 2,000 miles to Halyna's native Ukraine to propose.

Related: Husband of ‘Rust’ cinematographer killed on set was ‘so angry’ Alec Baldwin did not ‘accept responsibility’

The American Film Institute, where Halyna received a graduate degree in cinematography, is now honoring her memory with a scholarship in her name.

Hutchins continues to pursue answers to his wife's death. He said Baldwin and “multiple responsible parties” are to blame for her death, as well as “industry standards that were not practiced” on set. He also said he is "so angry" that Baldwin "did not accept responsibility."

Baldwin did a television interview with ABC News weeks after the incident, saying at the time, “Someone is responsible for what happened, and I can’t say who that is, but it’s not me.” He also said Halyna Hutchins had asked him to point the prop gun off camera, toward her, just before the prop gun fired.

Matt Hutchins said he shared an embrace and a meal with Baldwin in the immediate aftermath of his wife's death.

"Well, I feel like to understand that moment, you have to remember the shock we were in," he said. "I spoke with Mr. Baldwin and was just looking for a way through the storm.

"There were a lot of emotions, for sure. On both sides."

The Hutchins family filed a lawsuit on Feb. 15 against Baldwin and others involved with the film alleging that “reckless” behavior and cutting costs led to Halyna Hutchins' death.

"The idea that the person holding the gun, causing it to discharge, is not responsible is absurd to me," Hutchins said.

TODAY has reached out to Rust Movie Productions LLC for comment.

The Santa Fe County Sheriff’s Office is continuing to investigate the incident. No one has been arrested or charged in connection with the shooting.

"In the end, justice won’t bring Halyna back, but maybe the memory of her can help keep people safe and prevent something like this from ever happening again," Hutchins said.