Staying at home is a breeze for Eva Mendes. Hanging out with her kids and longtime partner Ryan Gosling is exactly where she wants to be.

On Sunday, Mendes posted an old photo of her in a black dress on the beach to Instagram.

In the caption, she wrote, "Went for a run on the beach this morning," before clarifying she was totally joking. "No I didn't. This picture was taken at least 15 years ago. Haven't seen a beach this year. Haven't been on a run this year."

While going to the beach and for a run are two things people can enjoy even while maintaining social distancing, Mendes had a good reason for skipping the ocean-adjacent workout. When someone commented that Gosling really needed to get Mendes out more, she responded with, "no thank you, I'm good. Rather be home with my man than anywhere else in the world."

Adorable. And probably same for many people, considering her man is one of the most beloved actors on the planet. 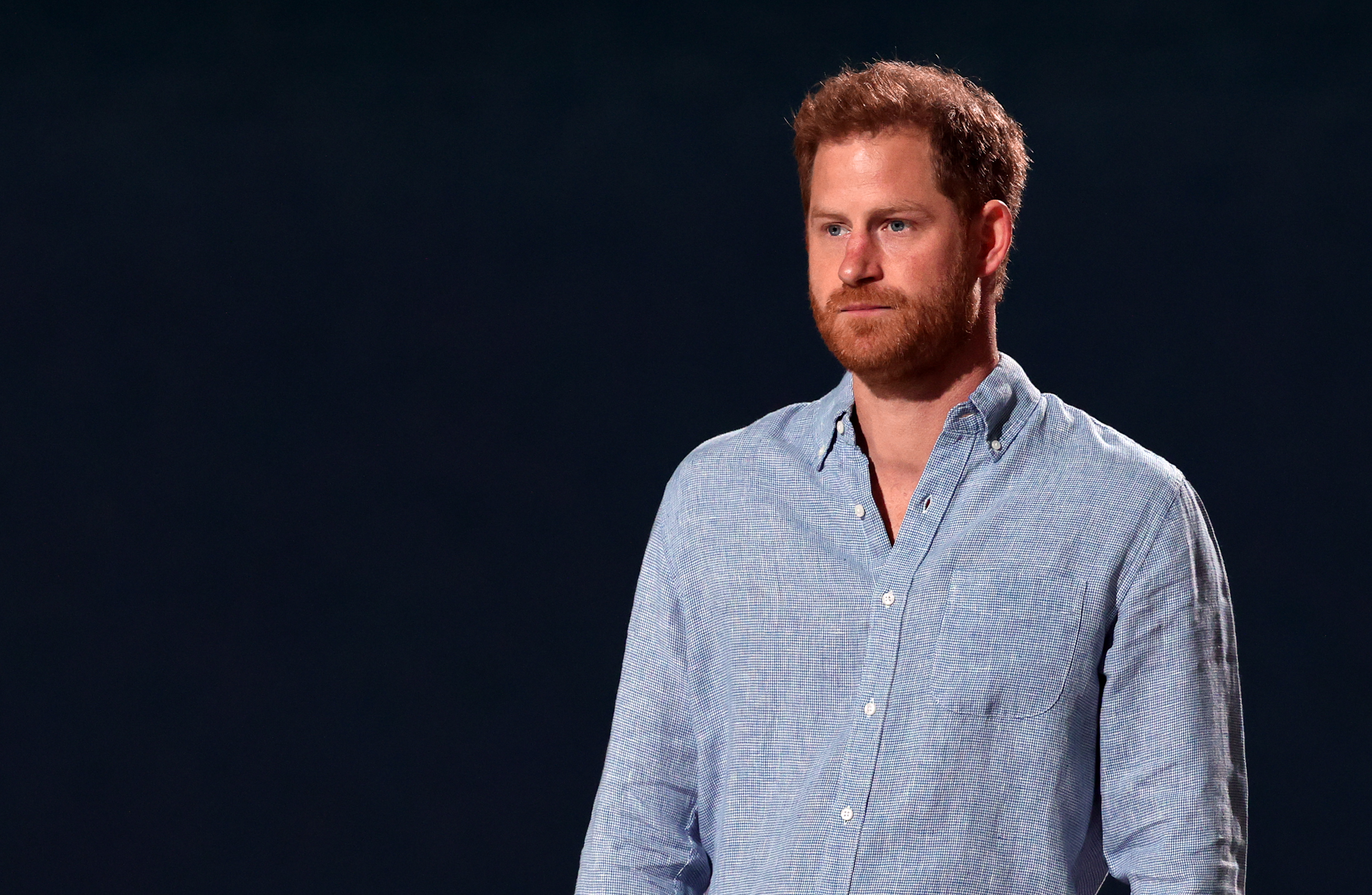 While many people have eyes for Gosling, he's been Mendes' main man since the two met while on set for the drama "The Place Beyond the Pines" in 2012. The couple now shares daughters Esmeralda Amada, 6, and Amada Lee, 4.

Mendes previously explained why she likes to keep her family life so private.

"I'll talk about them of course, with limits, but I won't post pictures of our daily life," the actress, who took some time off to raise her children, explained on her Instagram in April. "And since my children are still so little and don't understand what posting their image really means, I don't have their consent. And I won't post their image until they're old enough to give me consent."

Mendes' home life may be private, but one thing's clear: It makes her so, so happy.