NBC 5 Responds has found these types of magnets have been tied to thousands of injuries and three recent deaths across the country.

This holiday season, there's a huge safety risk inside a tiny package. Small, high-powered magnets are making a comeback, and can be found on store shelves and retailers online.

These types of magnets have been tied to thousands of injuries and three recent deaths across the country, NBC 5 Responds has found.

Now, NBC 5 Responds has identified the seller behind one magnet set that was tied to a young girl's death earlier this year.

Tragedies tied to the magnets have prompted doctors and safety advocates to issue a stern warning for parents and caregivers: While bright, colorful and attractive to young children, these tiny dangers should be nowhere near tiny hands.

Echoing those same warnings are parents who have lived through the unimaginable loss of a child, like the family of 14-month-old RayLynn out of Michigan.

One year ago, on Christmas Day, RayLynn’s older sibling received a toy set of shiny, colorful magnets that a relative had purchased online.

Tragically, paramedics could not save her, and the cause of death, according to the Jackson County Michigan Medical Examiner’s Office, was seven magnetic beads RayLynn had swallowed.

Months after RayLynn’s death, federal regulators with the U.S. Consumer Product Safety Commission (CPSC) opened an investigation into her death.

In its report -- obtained by NBC 5 Responds via a Freedom of Information request -- regulators wrote they could not determine the company that sold the magnets RayLynn ingested.

After our investigation, NBC 5 Responds now can do just that.

The magnets were part of a 232-piece "desk toy set" purchased through Amazon, according to the order history of the relative who bought the gift. Images of the set show tiny magnetic balls that can be sculpted into different formations.

The Amazon seller is listed as XunQi Shop based out of a small village in the Shanxi Province in China. It's unclear whether XunQi Shop is the actual manufacturer of the magnets in question.

All attempts by NBC 5 Responds to reach XunQi Shop for comment were unsuccessful. The seller is no longer listed as actively selling on Amazon’s website, and a website for XunQi Shop appears to be offline.

The specific "desk toy set" product RayLynn’s family received as a gift is no longer for sale on Amazon’s site.

After sharing our findings with Amazon, a spokesperson would not answer specific questions about the seller XunQi Shop or why the magnet set in question is no longer available for sale on the popular retail site.

The spokesperson told NBC 5 Responds, "All sellers are required to comply with all laws and regulations, as well as Amazon’s policies, which prohibit the sale of any small, powerful magnets that do not comply with applicable regulatory requirements."

Since the CPSC couldn’t confirm the brand of magnets involved in RayLynn’s death, its report did not state whether or not they complied with federal regulatory requirements.

Federal requirements could be strengthened by a proposed CPSC rule that, if approved, would outlaw the sale of rare earth magnets of a certain, dangerous size.

The CPSC Board recently unanimously approved the rule, but it still has yet to be adopted. Before implementing any new requirements, the next step in the process is that the rule has to be published in the Federal Register, where the public will have 75 days to comment, either in support or against the proposed regulations.

After the public comment period, the CPSC board will take a final vote on whether to implement the new rules.

Stronger rules on the sales of tiny magnets would come at a time when doctors warn they are seeing magnets appear more frequently in emergency rooms nationwide.

NBC 5 Responds previously reported magnet ingestions jumped by more than 530% since 2017, according to data from the the American Association of Poison Control Centers (AAPCC).

Doctors and safety advocates warn these types of magnets are sold in many retail settings, often produced overseas. Some of the sets are labeled with extensive warnings, while others are not, despite years of deaths and injuries.

While there’s the possibility of stronger enforcement in the future, safety advocates and doctors warn parents and caregivers must be attentive this holiday season.

“This is going to be with us for a long time,” said Chicago Pediatric Gastroenterologist Dr. James Berman. “But it's good that finally this [CPSC] rule has at least been proposed.”

Berman said he and his team of surgeons and specialists with the Chicagoland Children’s Health Alliance are now seeing a magnet ingestion case every other month, at least six a year.

He believes none of these products should be anywhere near little hands, and that warnings on packaging that say “for adults only” too often fall short.

"Even if you're an adult who's really cautious and wants to keep track of them, you're not going to count out 50 of these little balls every time you put them away in a box," Berman said.

"My advice is, if you have any children in the home, just don't have them in the home at all. Pretty simple." 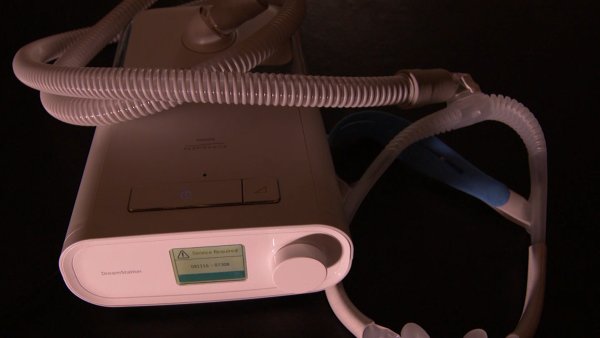 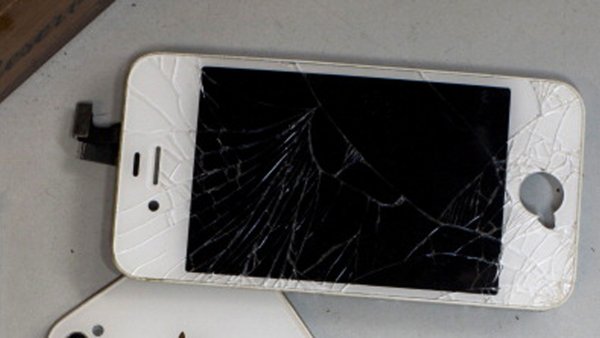