Defer or Defy? The Decision Students Face on Whether to Head to College Campus

With the fall semester set to begin in just days, some students and their families are still  taking a hard look at paying expensive tuition for a fraction of the college experience

These days, thousands of newly-minted high school graduates from the class of 2020, and returning upperclassman, are trying to put a value on something so hard to quantify: whether to pay full cost for online learning and a fraction of campus life.

Lucy McDowell of Winnetka decided to hold off on paying the $60,000 tuition to attend University of Michigan, for now.

“It was a difficult decision to make, but I’m comfortable with it now,” she said.

The vocal performance major chose to take a gap year, since most of her courses require singing in ensembles, which is considered a risky activity at the moment.  She also wants the true freshman experience.

“I was excited to go to football games, go out and visit Ann Arbor, you know, go to parties, and maybe rush a sorority, and all that is in person with a ton of people," McDowell said. "You know, you can't tailgate in quarantine right now, so none of it seemed worth it."

But so many students will pack their bags, move out of their parents' house and belly-up to a computer screen for a mix of in-person and online lectures this fall.

“It's my last year. I didn't want to miss out on any opportunity to be back in Champaign," said Parker Karmel, a senior at the University of Illinois. 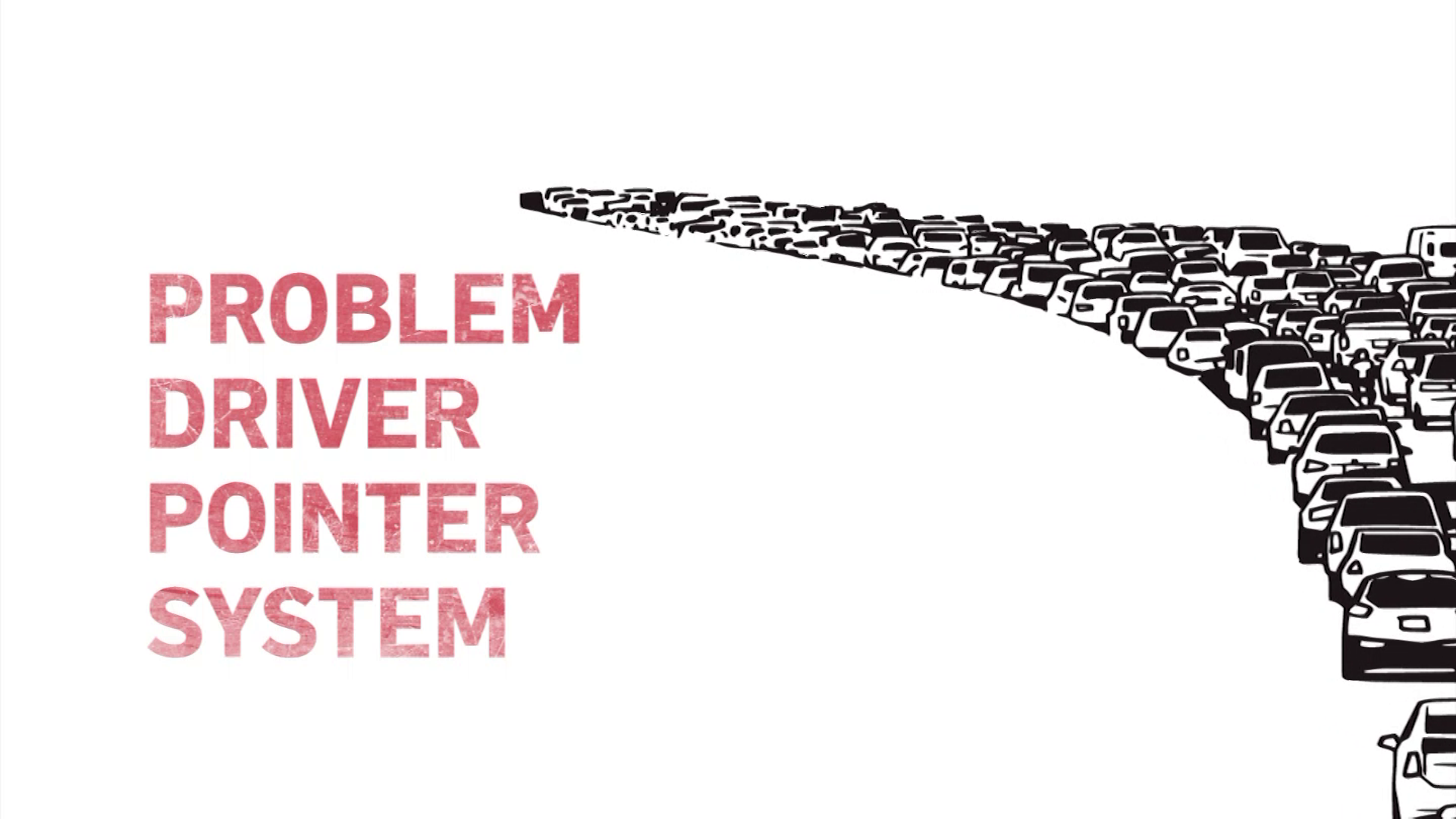 He’ll pay the university’s $31,000 tuition for a chance socialize and hopefully return to a lecture hall someday. But the Spanish major also cites his parents' safety as a reason to return.

“It’s a steep price to pay, but at the end of the day, it keeps everyone in my house safer than they would be staying home” Karmel said.

But the cost of that higher education will remain high.

NBC 5 Responds surveyed 21 colleges and universities in Illinois and Indiana.

“The remote learning experience is different from a face-to-face class, but the course objectives, credit hours, and instructors are the same," Northwestern University said in a statement in response to NBC 5 Responds' questionnaire.

And the University of Illinois had a similar response.

"We are dedicated to maximizing our desired learning outcomes regardless of course delivery," the university said in a statement.

As for that course delivery, all 20 schools are offering a hybrid of in-person and online classes.

Some like Dominican University say classroom density will be reduced by 50%.

Others like Governor’s State are reserving in-person courses for studies like performance, which cannot be measured virtually.

Illinois Institute of Technology and Bradley University in Peoria are still trying to keep a focus on in-person instruction.

As for residential life in the dorms, many like Columbia College, are making rooms single occupancy.

DePaul University is closing two traditional-style dorms for the fall.

Northwestern University and University of Chicago are reducing campus occupancy by at least half.

And in-person learning will end at Thanksgiving break for a majority of schools,  including U of I, Loyola and Notre Dame.

And what about those federal loans and scholarships that took so painstakingly long to apply for?

Thirteen of the 21 universities will honor them, even if a student defers.

Others carry a caveat.

At DePaul, Western Illinois and Chicago State University, incoming freshmen can defer, but may lose scholarships if they attend a community college in that time.

Across the border, at Indiana University in Bloomington, students who defer will keep scholarships as long as they stay below 12 credit hours at any other institution.

And that all-important admission letter that set everything in motion?

University of Illinois said students who defer will have to reapply for admission if they attend another school during that time. Only Purdue said no to a gap year altogether, requiring any student who defers to reapply.

Many colleges are rolling the dice and opening the campus, continuing the debate over continued education.

“Taking school at home is a lot different. (My) parents are not in college right now, and they are not taking classes from 9 a.m. to 4 p.m., so they don't really understand you not being able to walk the dog or do the laundry when you're in the middle of a lecture," Karmel said. "So by being at school, you certainly have many more people that are in your same shoes.”