Some snow showers and sprinkles are possible in the afternoon, but will likely clear out before the evening rolls around, forecasters said

With up to four inches of snow expected before the system moves out, Chicago-area drivers were urged to use caution ahead of what could possibly be a messy morning commute.

Periods of snow are expected to continue through the morning, though the heaviest snow was expected to fall overnight. An additional 1 to 3 inches were still expected before the snowfall comes to an end by the afternoon.

As temperatures hover around freezing, a wintry mix of snow, rain and freezing drizzle is possible, with the potential for a "minor glaze" of ice, mainly between 4 and 8 a.m.

The highest snowfall totals were expected north of Interstate 88.

A winter weather advisory was issued for DeKalb, Kane, Lake, McHenry and northern Cook counties from midnight to noon Monday, warning of the possibility of anywhere from 2 to 4 inches of snow.

Less accumulation is expected in central and southern Cook County, as well as DuPage County. A separate winter weather advisory was issued for those areas, advising of wet snow accumulations from 1 to 3 inches. 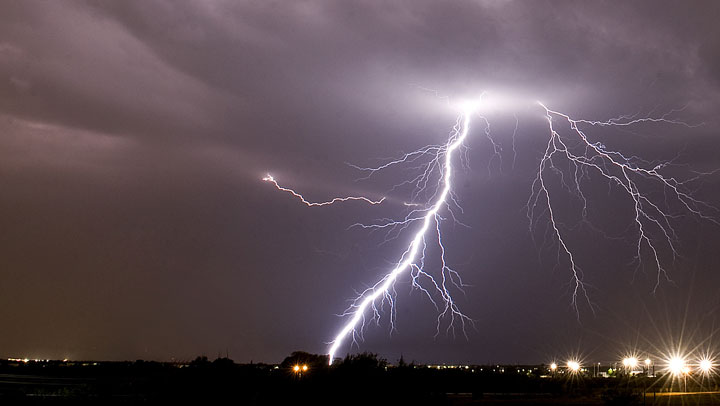 Chances of Rain Linger in Chicago's Forecast, With Possibility of Severe Weather Friday 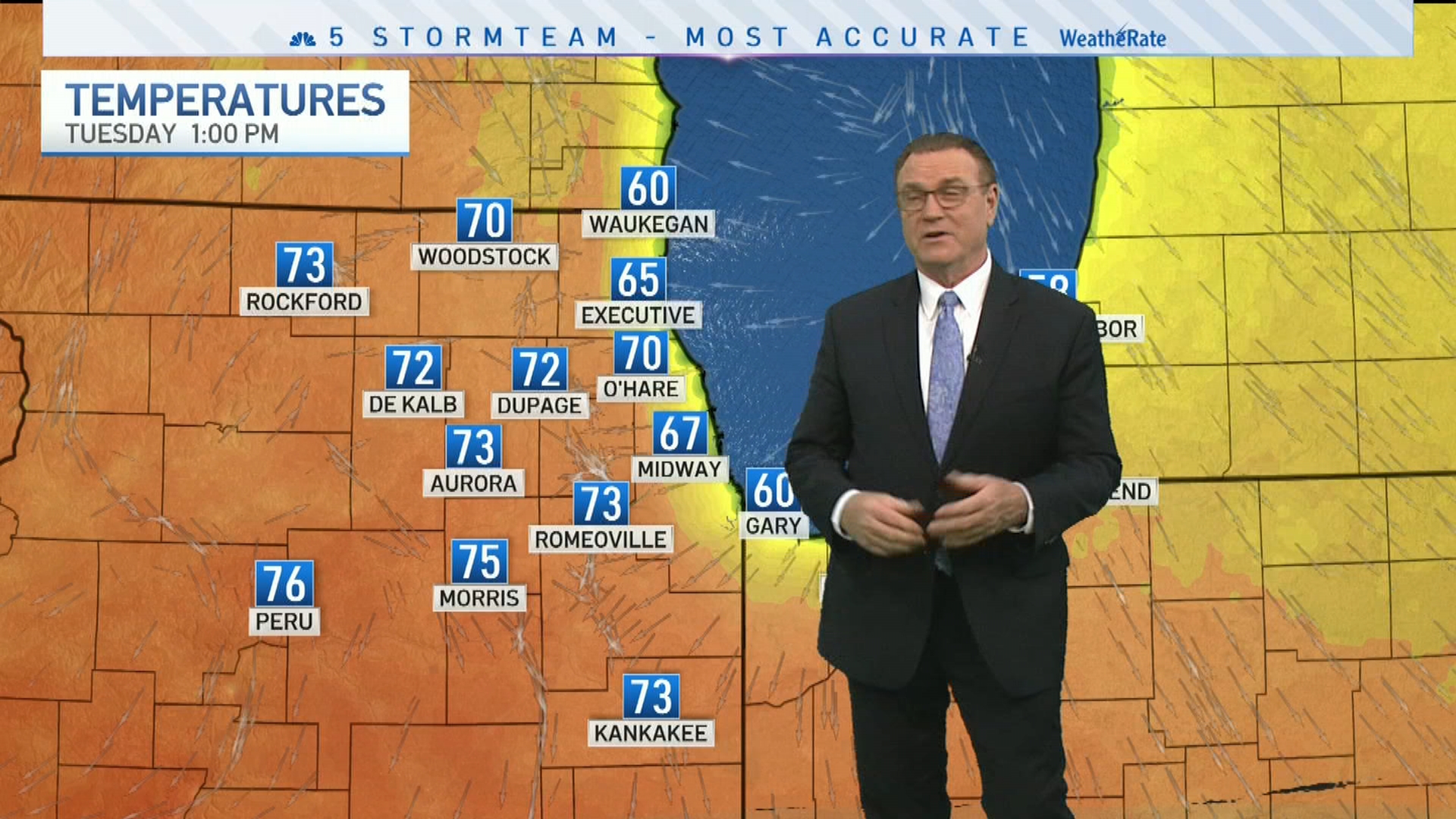 Snow will largely taper off in the late morning hours, forecasters said.

Some snow showers and sprinkles are possible in the afternoon, but will clear out before the evening rolls around, the NWS stated.

The region will see a short break from the winter weather as dry conditions set in for a little while.

Both Tuesday and Wednesday are expected to be dry before the next possibility of light snow Thursday.