Winter Snowstorm to Arrive in Chicago Area This Weekend

The Chicago area is gearing up for several inches of snow over the weekend, as a winter storm warning goes into effect Saturday afternoon.

According to the NBC 5 Storm Team, snow will likely develop later in the afternoon. It may start as an icy mix initially then become steady heavy snow in the evening.

A winter storm warning was issued for the Chicago area beginning Saturday afternoon, with another round of winter weather on the way that could dump several more inches of snow on the region.

The winter storm watch goes into effect at 3 p.m. Saturday for the entire metro area, including northwest Indiana, according to the National Weather Service. That watch runs through 6 p.m. Sunday for counties north of I-80 and by the lake, but only until 12 p.m. Sunday for those south of I-80 and in the western portion of the region.

Moderate to heavy snow will taper off in intensity overnight, with initial projections showing totals could be between 4 to 8 inches by dawn. An icy mix is possible far south toward the Kankakee River Valley which may limit totals. 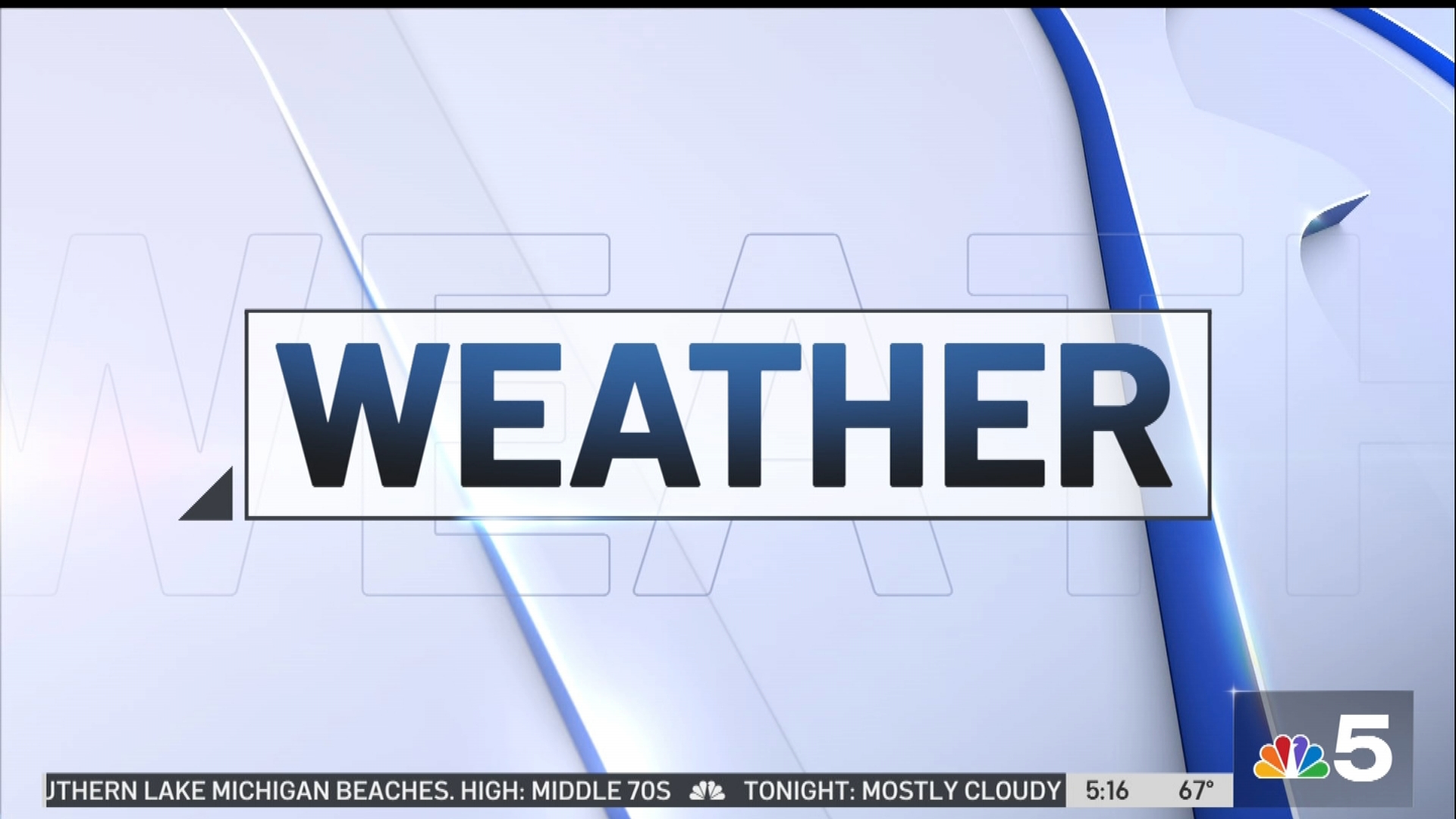 CHICAGO'S FORECAST: Some sunshine on Monday

That lake effect snow could continue into Monday morning, initial forecasts indicate. The work week will otherwise start off partly sunny, breezy and seasonably cold with the next chance for snow or a light wintry mix possible on Wednesday afternoon or evening.