As of about 2:30 p.m. the recorded temperature at O’Hare International Airport was 79 degrees

For the third day in a row, a record-breaking high temperature has been set in Chicago.

As of about 2:30 p.m. the recorded temperature at O’Hare International Airport was 79 degrees, according to the National Weather Services. The previous record high for March 16 in Chicago was 78 degrees, set in 1945.

The new record comes on the heels of high temperatures of 81 degrees on Wednesday and Thursday, which smashed the record highs for March 14 and 15, according to the National Weather Service. 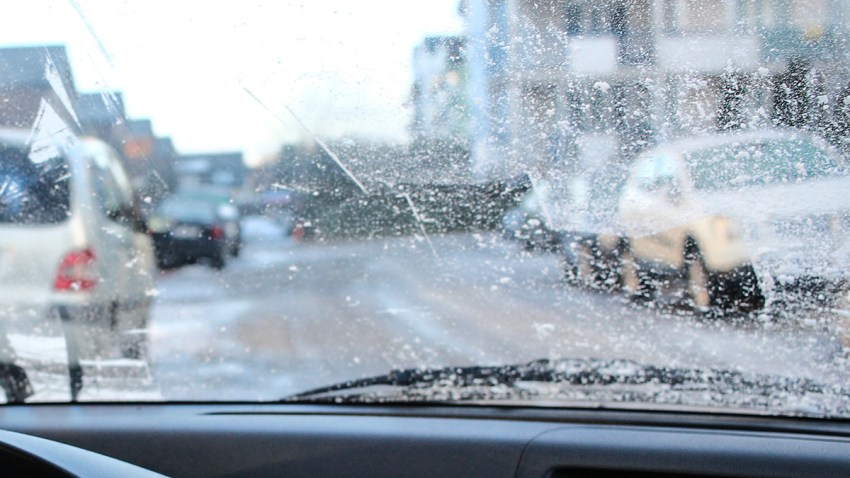 How to Drive Safely in Ice and Snow

Airlines Allowing Passengers to Change Flights Ahead of Winter Storm