Whether it be rain, snow or both, the Chicago area could be hammered by a winter storm over the weekend, according to forecast models.

A winter storm warning has already been issued for some parts of the Chicago suburbs: McHenry and DeKalb counties in Illinois, as well as Kenosha County in Wisconsin. The warning takes effect late Friday night and lasts through late Saturday, according to the National Weather Service.

At the same time, Lake, Kane, DuPage, Cook, LaSalle and Kendall counties in Illinois will be under a winter weather advisory, with the NWS warning of a mix of freezing rain and sleet, plus chances for a light to moderate mix spreading across the area.

Those areas are most likely to be hit by snow and freezing precipitation as the storm moves through, but heavy rains are also possible as a result of the storm. A flood watch has been issued for Grundy, Will, and Kankakee counties in northeast Illinois, as well as Jasper, Laporte, Newton, and Lake counties in northwest Indiana. 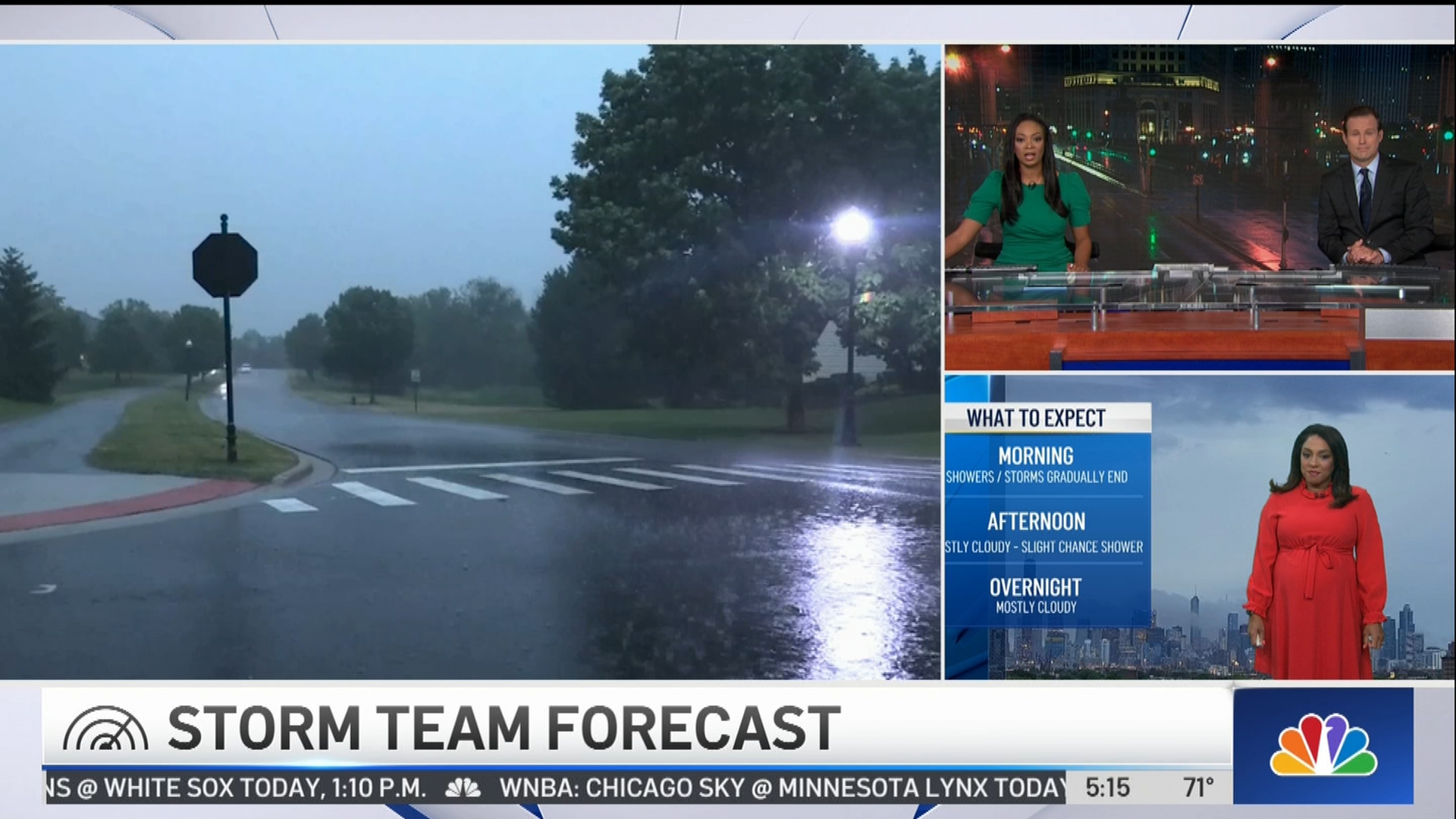 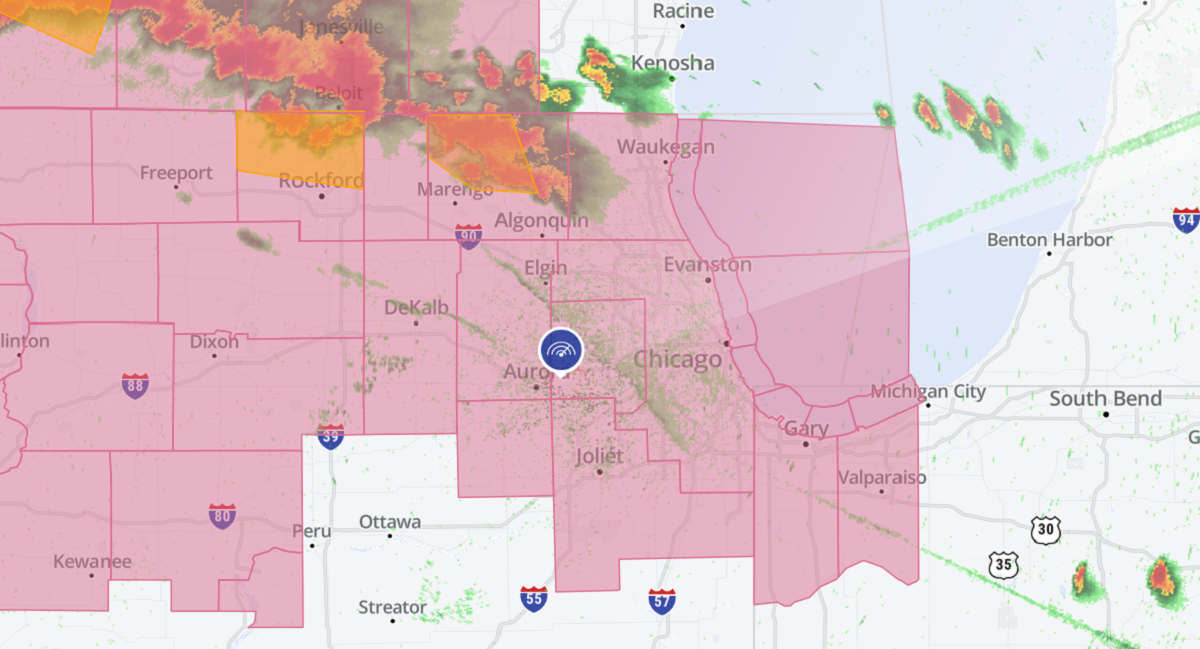 Finally, a lakeshore flood warning has been issued for Lake and Cook counties in Illinois, as high winds will drive waves of up to 20 feet against the shores of Lake Michigan. Lake County in Indiana is also listed on the warning.

Beginning Friday afternoon, heavy rainfall will begin to hammer the region, but as temperatures drop, that moisture could transition into ice or snow, especially in the west and northwestern suburbs.

As for Chicago, the city will likely see mostly rain through the overnight hours Friday and into Saturday, but eventually the dropping temperatures will cause the precipitation to turn into a rain/sleet mix and snow through most of the NBC 5 viewing area.

There remains uncertainty as to how much precipitation the area could see, as the storm’s path, how quickly temperatures cool and how winds shift as the storm approaches could all impact the amount, and type, of precipitation in the area.

Areas northwest of Chicago will likely see the most snow, as four inches or more of snow could fall during the storm.

Up to three-quarters of an inch of ice is also possible in areas west of the city, but models differ widely on how much ice could eventually fall.

As a result of the uncertainty with the weather, airlines are allowing passengers to waive change fees for flights over the weekend, including United, American, and Southwest Airlines.

This is a developing forecast. Check here for updates on the latest weather predictions from NBC 5 Storm Team meteorologists.